HBO Max has finally let you know what will be its main premieres in December and, after giving them a studied review, we can already tell you which are our favorites on the platform. Releases, as always, there will be many, but these are the ones that yes or yes you should have on your radar. Take note.

Below we will tell you which are the premieres that we find most interesting of those that will take place in the Warner service. We organize them by categories, so that it is easier for you to direct yourself to the type of content that interests you the most.

There are several series that return with new seasons to the platform. Starting with the second of the remake of gossip girlwhich will be available from this next December 1st to the delight of all those who have become hooked on the elitist life of its protagonists. Part of its synopsis reads like this: “Old enemies, new allies, constant quicksand: this semester, there can only be one queen, and by the end of the school year, everyone will know where the bodies are buried and who was holding the shovel.” The thing promises.

season 3 of dark matter also arrives this month of December (the day 6) as well as season 4 of doom patrol (the day 9). As if that were not enough, on December 22 we have the second installment of The Head, the enigmatic series about the scientific ship in which a large part of the project group is found dead after losing connection with the outside world. Remember that the series is directed by Álex Pastor and its first season received very good reviews. You will have to wait, yes, until the December 22th to enjoy it.

Movies for all tastes

In the field of cinema you will have very varied tapes ranging from A Hollywood Christmas (opens on December 1st) a Warren Files: Bound by the Devil (opens on December 30). The first introduces us to Jessica, a young Hollywood filmmaker who has made a name for herself directing Christmas movies. The executive of the chain in which she works, however, appears threatening to stop the production of her latest tape, so that our protagonist will have to juggle all the classic clichés to try to save her.

As for the second, it is set in the 80s when Ed and Lorraine Warren face a new case about a man, Arne Cheyne Johnson, who is accused of murder after being possessed by a demon.

There are several documentaries that arrive on the platform in the month of December, starting with Branson, about Richard Branson, billionaire owner of Virgin and who is recorded in this documentary series in July 2021, 16 days before taking a potentially historic flight as the first passenger to reach space in his own spacecraft. It opens on December 2.

If you prefer another theme, know that the December 17 premieres Britney versus Jamie. In it you will learn the truth behind the headlines, the accusations and the public family feud that global pop star Britney Spears currently maintains with her father Jamie Spears (who has had her guardianship for 13 years, ending in 2021).

If you like the world of cooking, your star premiere this December is Jose Andres & family in Spain. This documentary series follows the famous Spanish chef through his homeland along with his 3 daughters to show them the gastronomic wonders that Spain has (and there are many). The day December 27 comes to HBO Max for your delight. 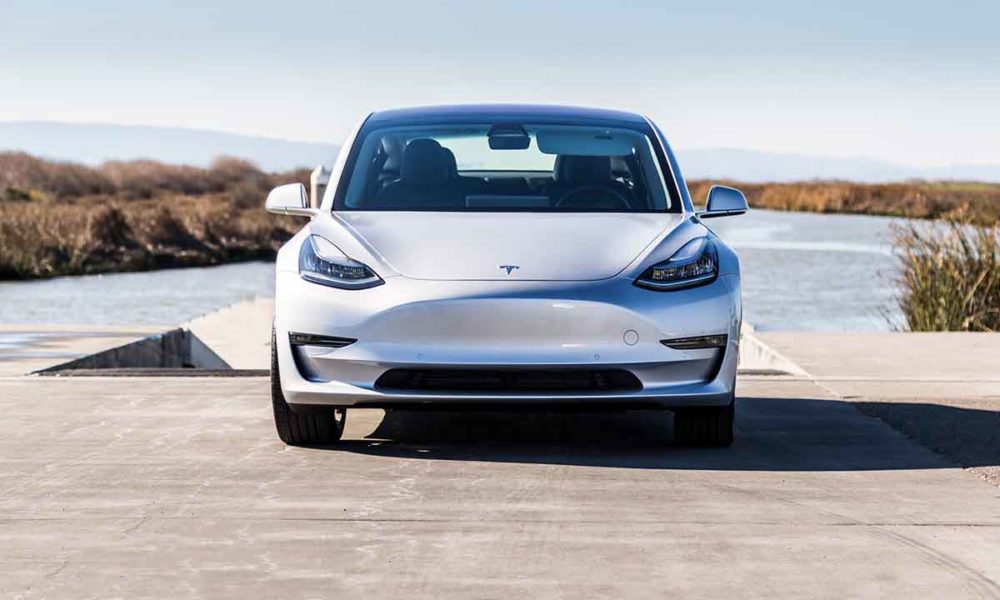 Tired of your Tesla? Not as much as this finnish 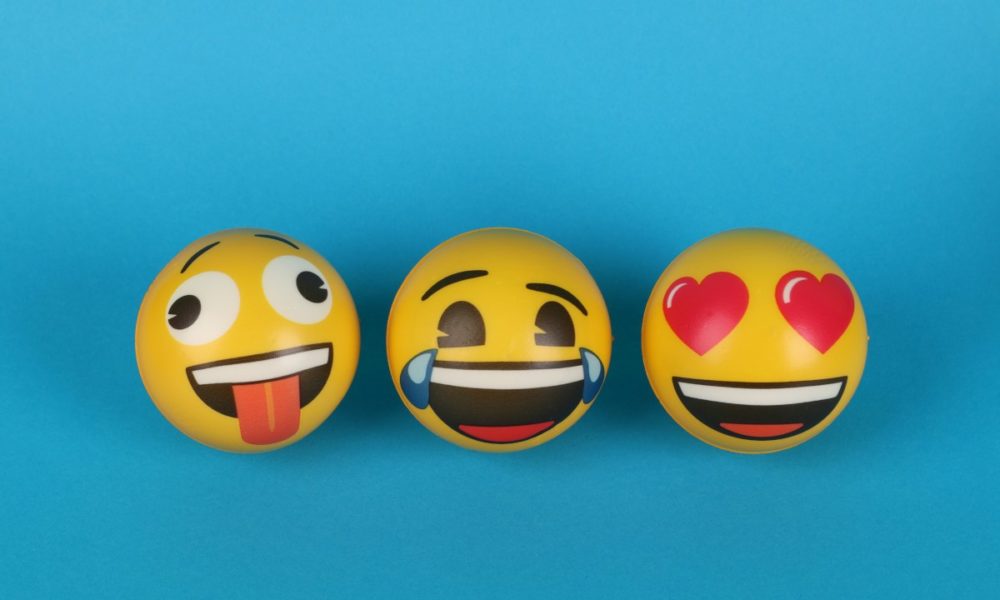 No 3D emoji in Windows 11: it was a marketing mistake 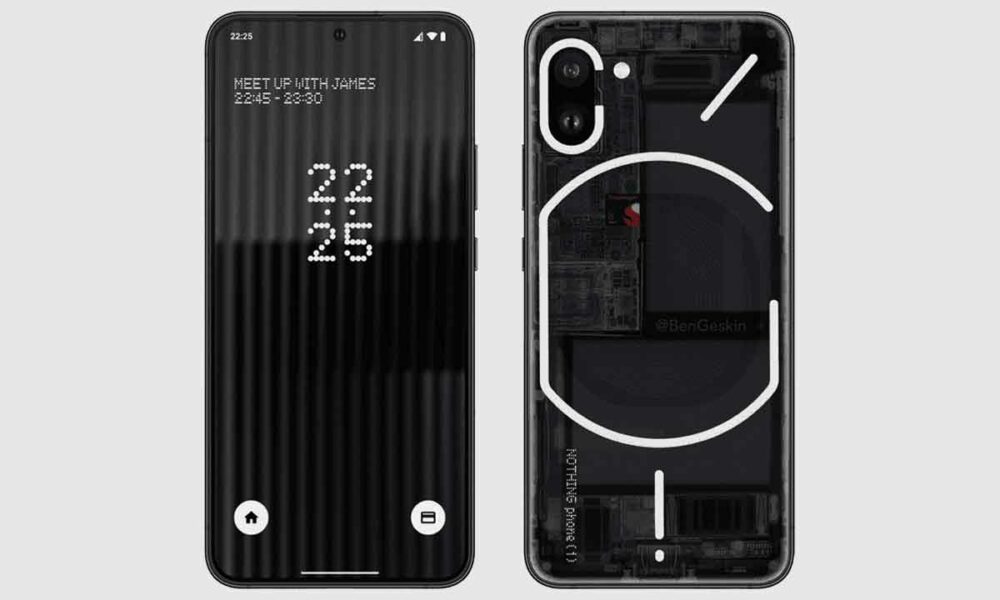 The Nothing Phone 1 has green smearing issues on the screen 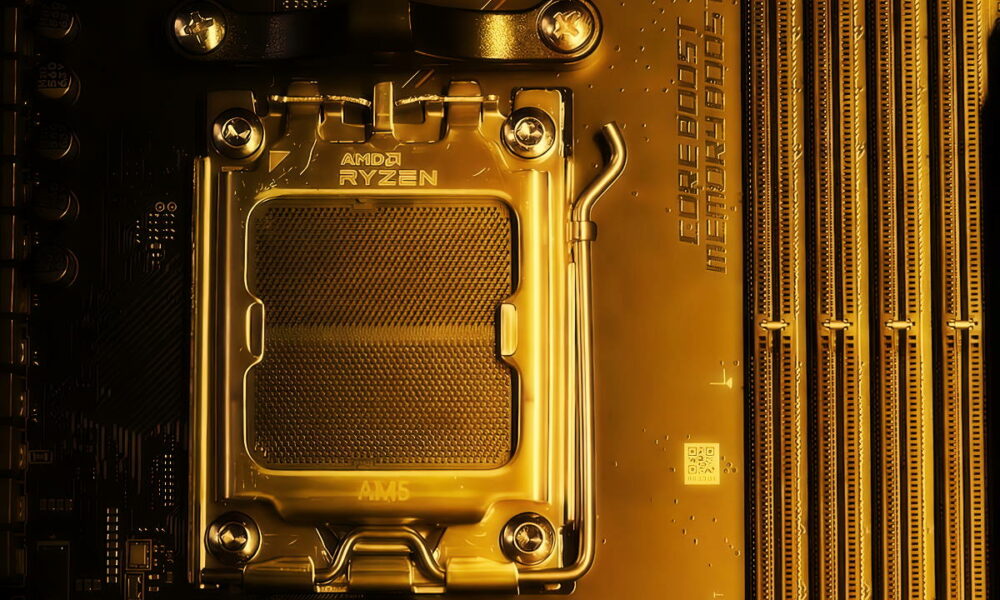