A watch with a musical secret

This watch was a complete unknown, however, someone on the Weibo social network has published a video in which you can perfectly see the new Huawei Watch Budsan apparently normal smartwatch that activates its star function: raising the screen and revealing a pair of headphones hidden inside.

The video that you can see below shows this transformable soul perfectly, and that is that the manufacturer has managed to leave the necessary space to hide two True Wireless headphones that you can always carry with you. As if it were a last generation gadget, in the purest style of the James Bond saga.

The mechanism in question is a small hook that we will release with a click and that will allow you to raise the screen to discover the headphones as if it were a small pillbox. This, by the way, invites us to think about the twisted ideas that some might have to hide small objects inside the watch and go unnoticed. Admit that you have thought so too.

The idea is certainly quite original, and it seems to be a commercial model that will be released soon, so we are not talking about a concept or a crazy idea out of a laboratory. The only problem that we see is that both the watch and the headphones could have sacrificed a lot on the battery, since the size of the battery should have been significantly reduced in order to fit everything in that tiny space.

We can’t draw conclusions yet because we haven’t tested them, but of course we think it’s a great idea for those who use their smartwatch and headphones a lot, since they can always take everything with them.

Aesthetically the watch does not seem to be much thicker than current Huawei solutions. We believe that increasing the thickness would bother users a lot, so maintaining reasonable measurements and hiding two earphones inside sounds like an impossible mission, which is why batteries could be the most affected in the design of the product. 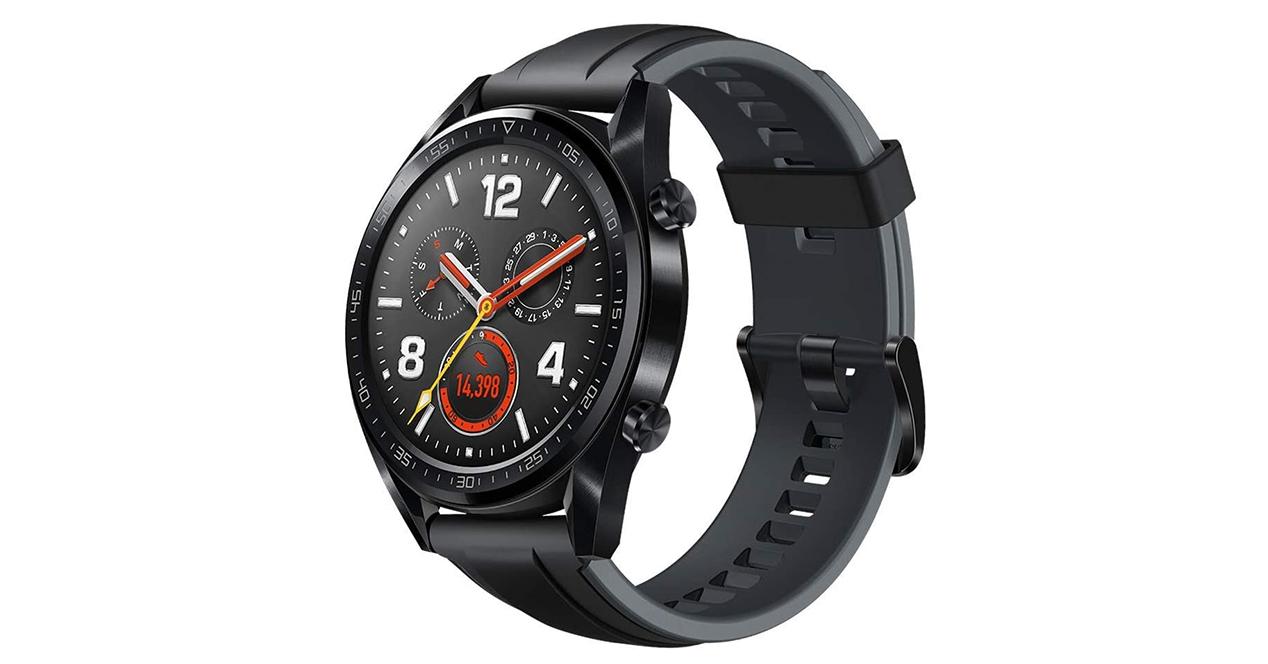 for now nothing is officially known of this Huawei Watch Buds. The leaked video could have come from a distributor or someone with access to the product, but we imagine that it will be a matter of time until the watch is officially presented.

We imagine that a suitable date will be the month of February, the month in which the Mobile World Congress is held and the time in which many wearables of this type are usually presented. What do you think of this watch with a secret compartment? Would you buy it? 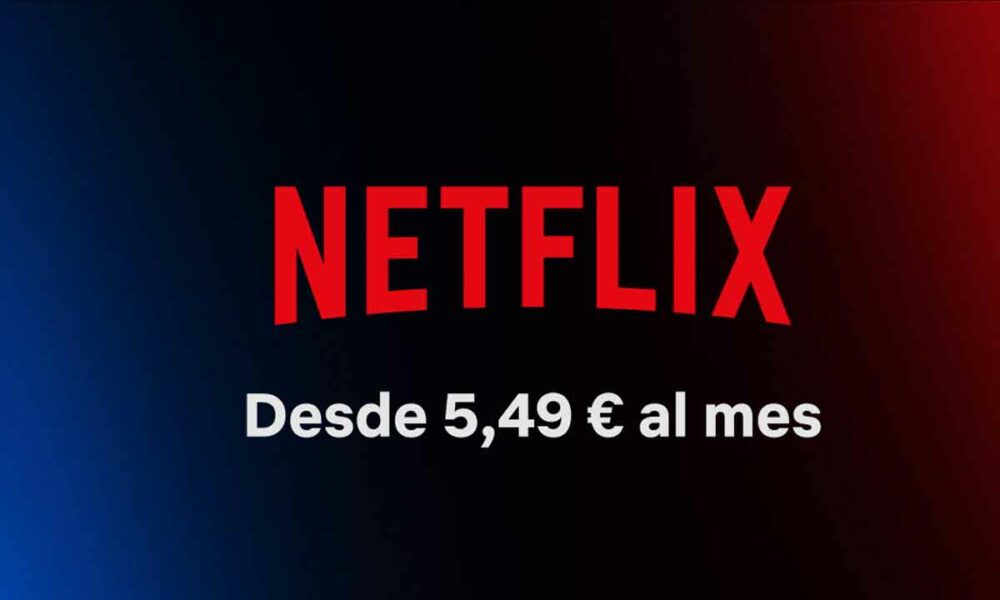 They modify a Game Boy to run DOOM, Crysis and GTA V 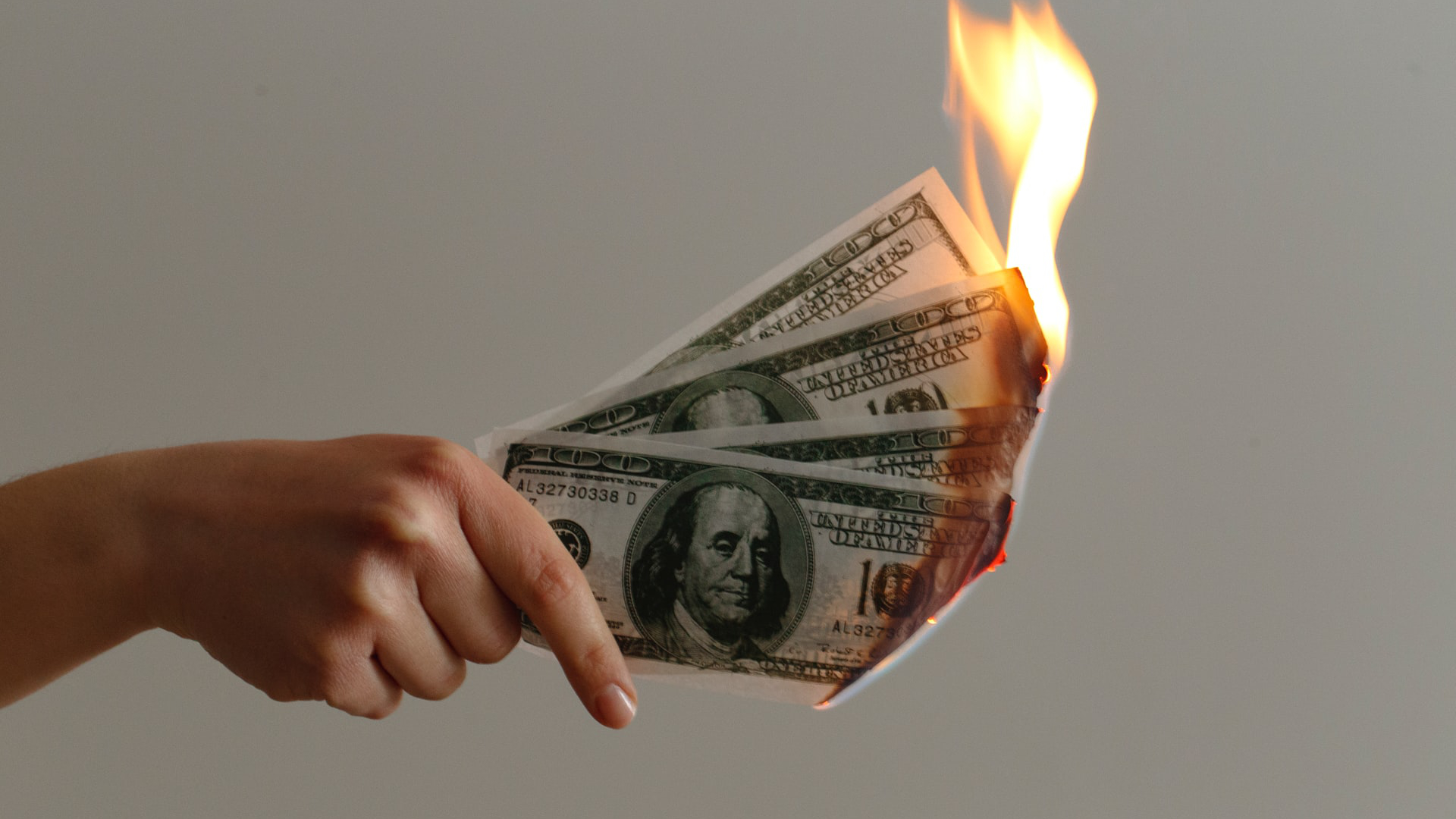