We have television first. Xiaomi TV P1E 43″ HDR10, which offers 4K resolution and also additional technologies to have better image quality. If you are very demanding and want something bigger, we bring you this television Samsung UE50AU7192UXXH 50″ HDR10+which offers us great image quality and fluidity.

This Xiaomi television has a very narrow frame design so that it can be seen perfectly from any angle. This television offers us a great relationship between screen and body, without edges that can bother. A very careful design to offer us the best possible experience.

This television integrates the interesting MEMC technology. Such technology artificially adds extra frames to low-quality content to provide a better viewing experience. To play with the PS5 this technology is not necessary, but for multimedia, it can be quite interesting.

Something very interesting is that this television makes use of the operating system AndroidTV. This allows us to access an extensive catalog of applications, including Netflix, Amazon Prime or HBO, among other. We can also enjoy different games on television or access services such as GeForce Now. Come on, a world of possibilities in our living room.

Regarding connectivity, this television integrates Wi-Fi 5 and Bluetooth 5.0. It also has an Ethernet port, two USB 2.0 ports and a digital audio output. It also has three HDMI portsallowing you to connect multiple devices at the same time.

We cannot demand much from such an economical television, but come on, it more than meets its great characteristics. A very good option if you want something cheap and compliant.

You may be a demanding person and want a television that is up to your PS5 console. For this we bring you this Samsung television which has, among others, with PurColor technology. A technology that allows to show a greater range of color and makes them more vivid.

We talk about one 50-inch Smart TV that offers us a 4K UHD resolution. Not only that, this television offers us a refresh rate up to 120 Hz, so it becomes ideal to play with our console. As if that were not enough, it has high dynamic range technology, which increases the color range and precision of the same. 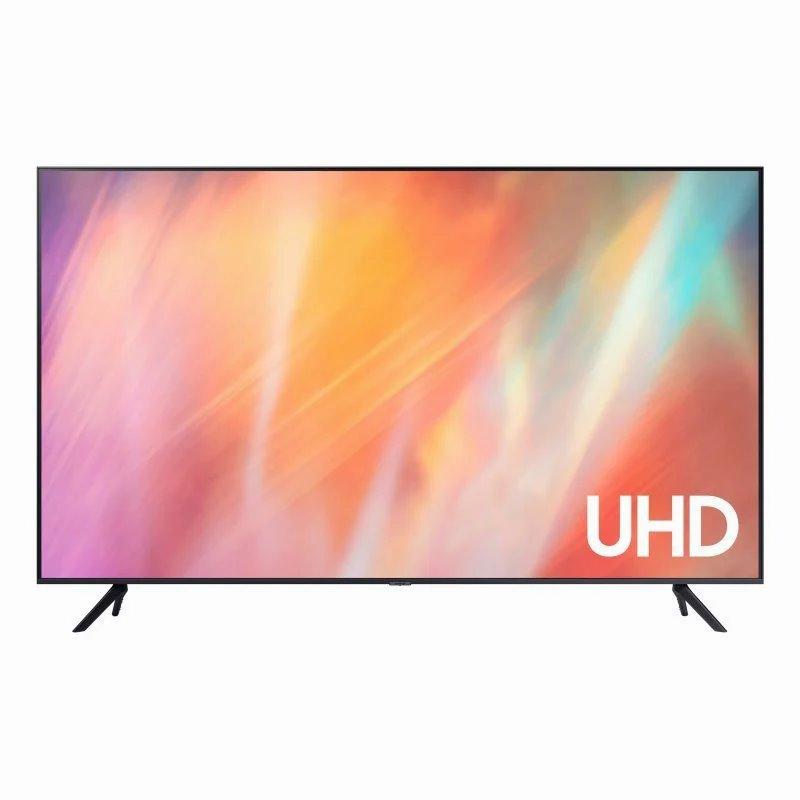 This television includes TapView technology. This technology allows the TV to detect the content on the smartphone and automatically play it on the TV. So we can enjoy the content of our mobile on a much larger screen.

Does this television have connectivity WiFi 5 and Bluetooth 4.2, so we can access the internet without problems or share content from our end in a simple way. Additionally, it has an Ethernet port and a USB 2.0 port. It also has three HDMI ports for us to connect all the devices we want.

Without a doubt, this Samsung SmartTV is a more advanced and higher quality solution than the previous one. It has better features and also a larger size.

Drivers that update themselves in Windows? Put a solution

Enjoy Reddit from its new UWP application for Windows