It’s official, Fortnite will not be supported by the Steam Deck and it’s Tim Sweeney himself who announces it on Twitter.

In less than three weeks, the first deliveries of the Steam Deck, a hybrid PC and laptop designed by Valve, should reach the hands of gamers on the alert. No need to remind you that pre-orders went so fast that many players will not receive their toy at the end of the month, but a little later. A few weeks ago, the first list of games compatible and optimized for the device appeared.

To everyone’s surprise, only a handful of games happened to be incompatible with the Steam Deck. You can now add another to the list, and not least. This is Fortnite, the battle royale designed by Epic Games and which uses its own anti-cheat software called Easy Anti Cheat. It seems that the latter is the cause of the incompatibility with the Steam Deck software, which runs on Linux and goes through Proton.

On Twitter, the CEO of Epic Games himself answered the question posed by a player. He asks : ” Just a quick question, are there plans to update Fortnite so that Proton/Wine is compatible with EAC and BattlEye anti-cheat on Linux? To which Tim Sweeney responds: “ Not for Fortnite, but there is a big effort underway to maximize Easy Anti Cheat’s compatibility with the Steam Deck. »

Indeed, a few months ago, Epic Games already announced that it was in its plans to make its anti-cheat system compatible with the Steam Deck. Despite everything, and only for Fortnite, the boss has reservations about “large-scale” cheating. in other tweets, he explains:

” We are not confident that we can combat cheating at scale across a wide range of kernel configurations, including custom ones. Epic would be happy to put Fortnite on Steam. We wouldn’t be happy to give Steam 20-30% of the game’s revenue for this privilege. Steam Deck hardware support is another matter. »

It therefore seems that in addition to the reasons of non-compatibility, Epic Games is also influenced by the financial spectrum, which would amount to paying a 30% commission on game revenue, applied to each in-game purchase. A situation that Epic Games can circumvent on PC thanks to its personal store, but not on Steam Deck. While knowing that Fortnite is literally the studio’s goose, he better not share it. 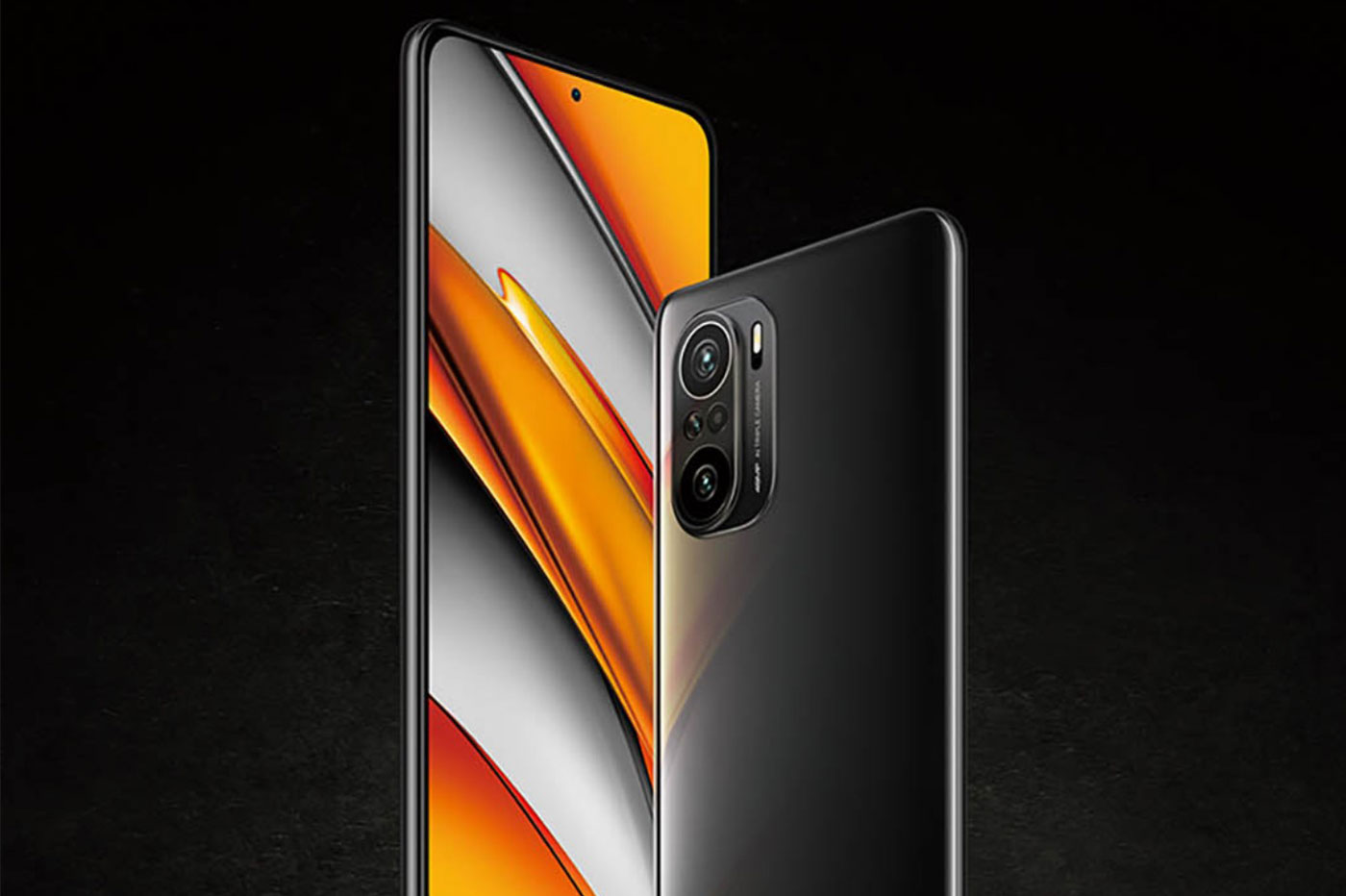 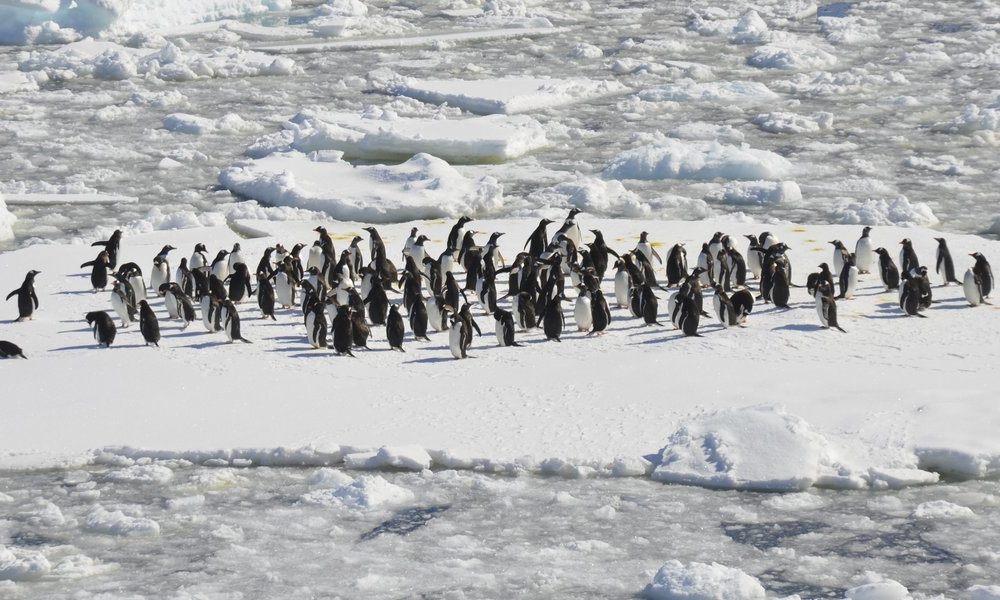 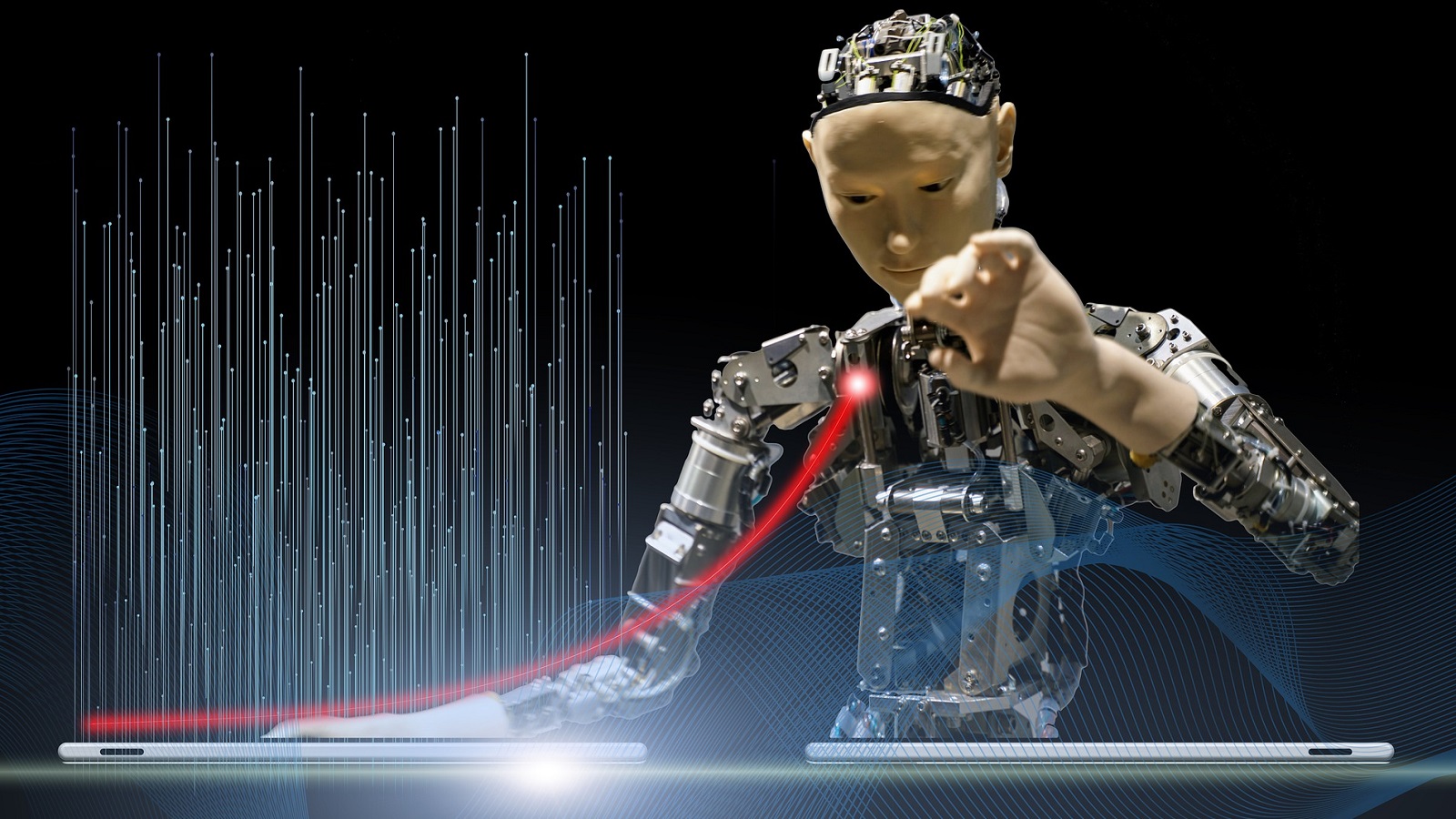 Why you should digitize and automate your company 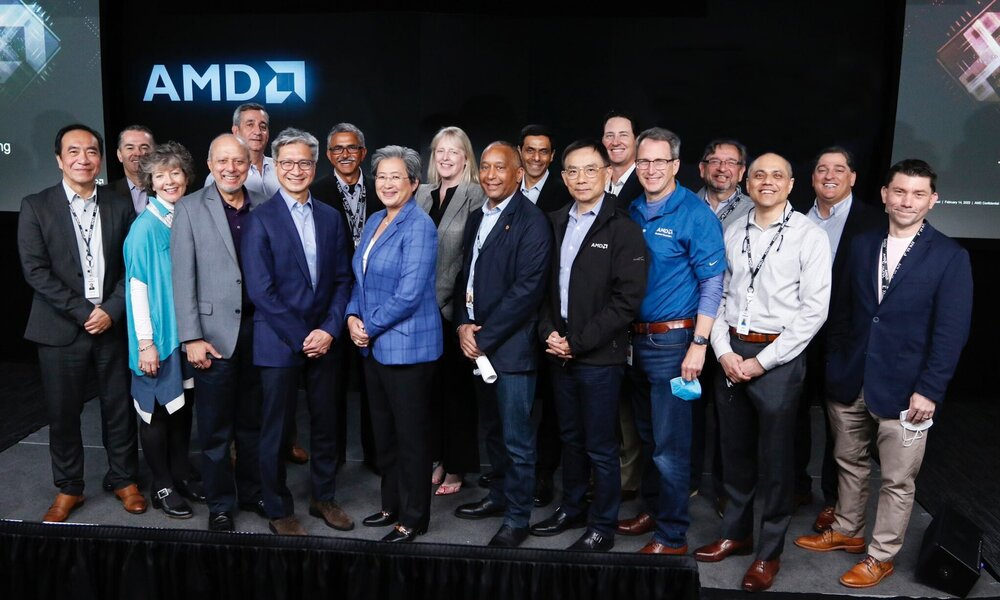 AMD overtakes Intel in market capitalization for the first time