The Battle of Verdansk

The players had a pending appointment in Warzone. The so-called event “The battle of Verdansk”Had prepared a section of the map in which a train loaded with automatic turrets would circulate non-stop through Verdansk. The only mission this time around was to destroy it completely, something that did not take long to take into account the eagerness of the players to discover the ending.

The destruction of the convoy took place, and after seeing the message of “Train destroyed” on the screen, a sign on the screen invited the players to look up at the sky, and it was there that the most spectacular moment of the afternoon took place: hundreds of bomber planes flew over the sky over Verdansk with the sole mission of blowing it up.

A new message invited you to move to the extraction point, but the escape was impossible considering the number of bombs that fell on the map. After being defeated, a transition gave way to the long-awaited presentation trailer.

The Campaign: Choose Your Side

Call of Duty: Vanguard will take us to a completely different World War II than the one we knew, where we will have to delve into the formation of the so-called Task Force 1, a new group of special forces that will move to the corners of the Eastern fronts, Western, Pacific and North Africa.

The campaign will tell the stories of this group, including Lieutenant Polina Petrova, who is nothing more than a character inspired by the famous Russian sniper “Lady Death” Lyudmila Pavlichenko. The group of soldiers will consist of the following: In multiplayer mode, Vanguard will include no less than 20 player maps from day one, 16 of them being original from the campaign itself. We will return to see popular game modes such as Gun Game, or the new Champion of the Hill, where eight teams will go hand-to-hand to see who is the last one standing.

Zombies: They will not miss the appointment The zombies will not be lacking in the new installment, and this time it seems that the experience with the undead will be completely renewed. The story will follow the plot of Cold War’s zombies mode, linking the Dark Aether story with the new plot that the mode will pose.

Warzone: the most anticipated change Call of Duty’s most popular mode won’t arrive until the end of the year. In any case, it must be clarified that the Warzone that we know today will continue to offer the city of Verdanks as the official map until then, but it will be at the end of the year when the battle royale will jump to the new map based on the graphics engine of Vanguard.

It will be at that moment when the new and highly anticipated map is released, a new location that we are looking forward to seeing as soon as possible. In addition, Activision has confirmed that the mode will include a new anti-cheat system that will avoid the current problems of Warzone cheats that are giving the company so many headaches.

When is Call of Duty: Vanguard released? The new game will hit stores on November 5, so it will not be until then that we can immerse ourselves in the spectacular campaign that he has prepared for us. There are still several months to wait, so we will have no choice but to continue playing Warzone until then. 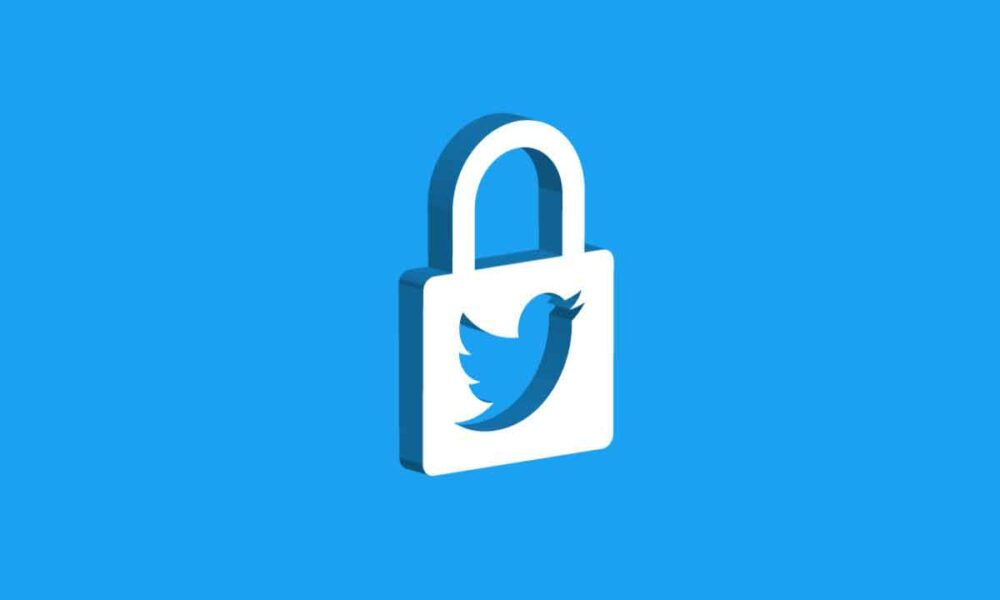 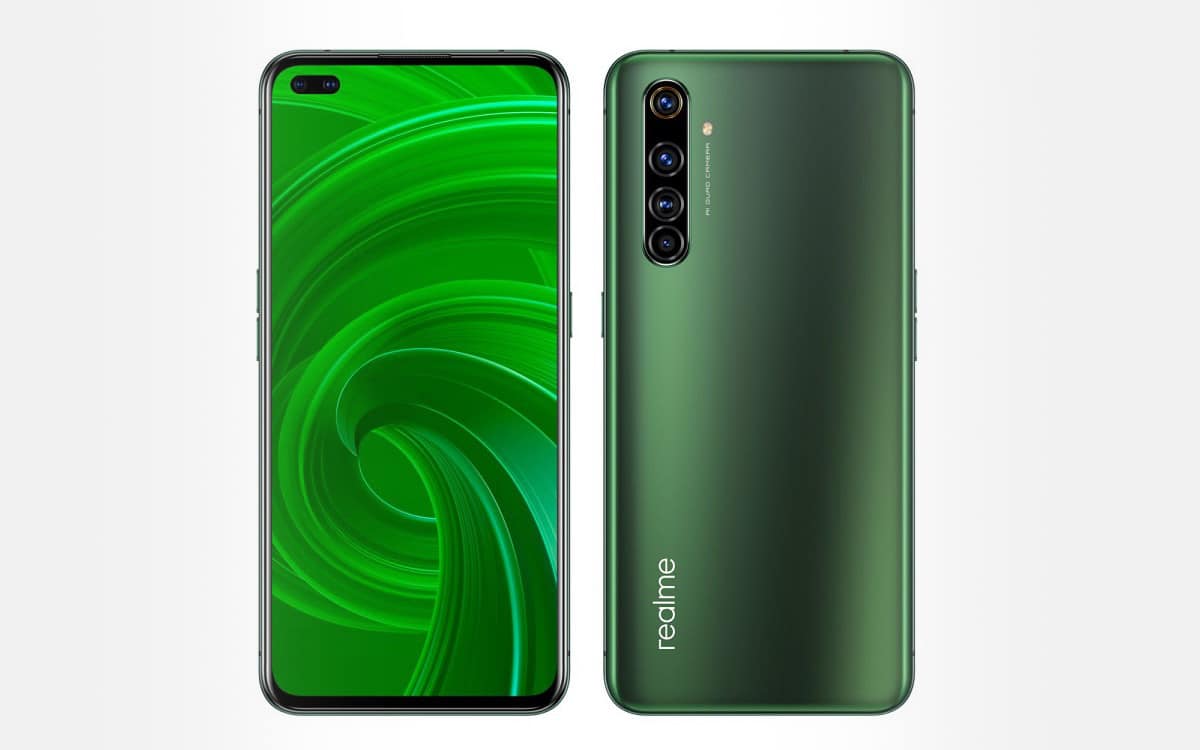 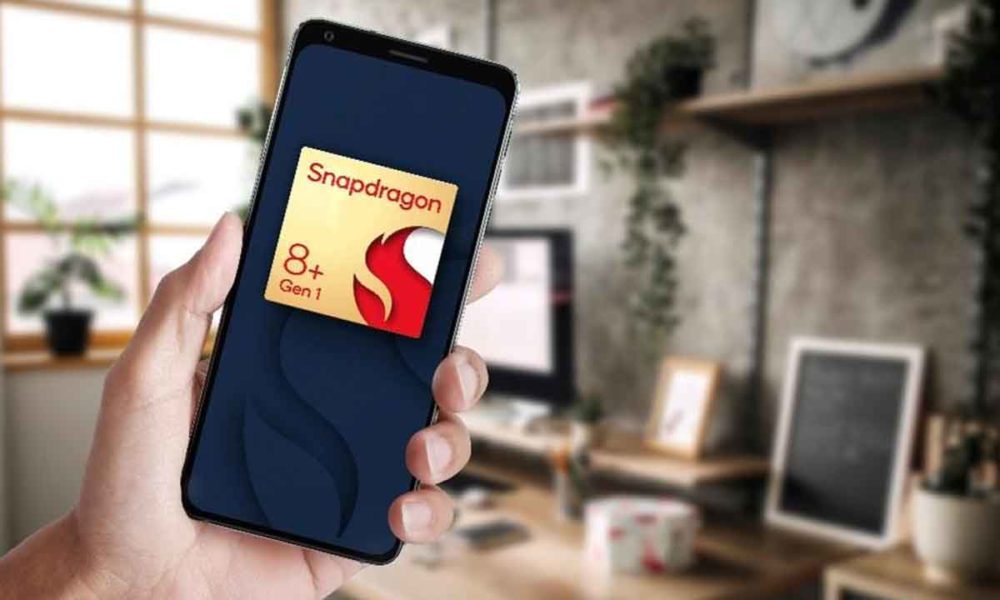