As is customary, when these dates of the year approach, we expect two things. The first to start playing the Christmas song by Mariah Carey. And the second, that a new call of duty and become one of the best-selling titles. On this occasion, Modern Warfare 2 He has arrived with a loaf under his arm which has the shape of battle royale. Warzone 2.0 is his name.

Call of Duty Modern Warfare 2 It came out a few weeks ago and, without a doubt, it has given a lot to talk about, especially due to the inclusion of Warzone 2.0, a battle royale that comes included with the base edition and is totally free. Well, the latter technically speaking is not like that because at downloading it will not ask us to checkoutalthough if you want to get cosmetics or COD points to be able to spend them on in-game items, then it is when the waste begins that can end with our pocket looted.

Next we are going to reveal how much you would have to spend if you want to get all the packages accessories that have been available in digital stores for a few hours, at which time Warzone evolved to version 2.0. Of course, keep in mind that when translating if a package has value, we are going to take as reference the price of the payment rewards of the battle pass, which has an approximate change of 1,100 COD credits (the currency inside call of duty) or what is the same, 9.99 euros in real life.

First of all we are going to start with the skins that are in the store. Although for now it’s just a packageIt doesn’t hurt to add it to the list. This is the Launch Pack, which includes various outfits, a weapon camo, a vinyl sticker, a charm to put on your favorite rifle, two business cards, two emblems and another weapon sticker (which could remind us of a pair of skiers), is priced at 9.99 euros. We start adding.

Now yes, we move on to the main course of purchases within Warzone 2.0: the packages of COD points Although they can be acquired through the game, pick and shovel every day by completing missions and maps, if you are one of those players who can’t wait to get those rewards, then you have no choice but to take a shortcut and start pulling bank card.

Next we leave you how much each cost package:

Now let’s assume that someone wants to enter the top 10 richest players of Call of Duty: Warzone 2.0 and you want to buy each of those bundles of COD credits as well as the Launch Pack. Well, all this would take him to leave a whopping 391.93 euros. Does it seem like a lot? Well, remember that throughout its entire life cycle it is possible that Warzone 2.0 We ended up getting much more than that figure. No? 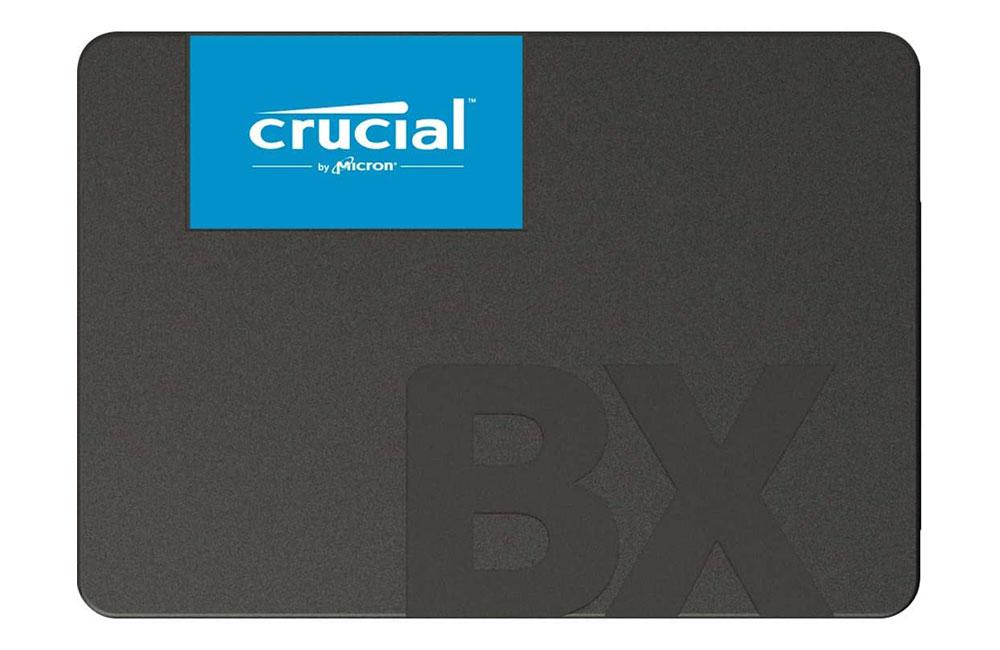 the best SSD hard drive almost given away 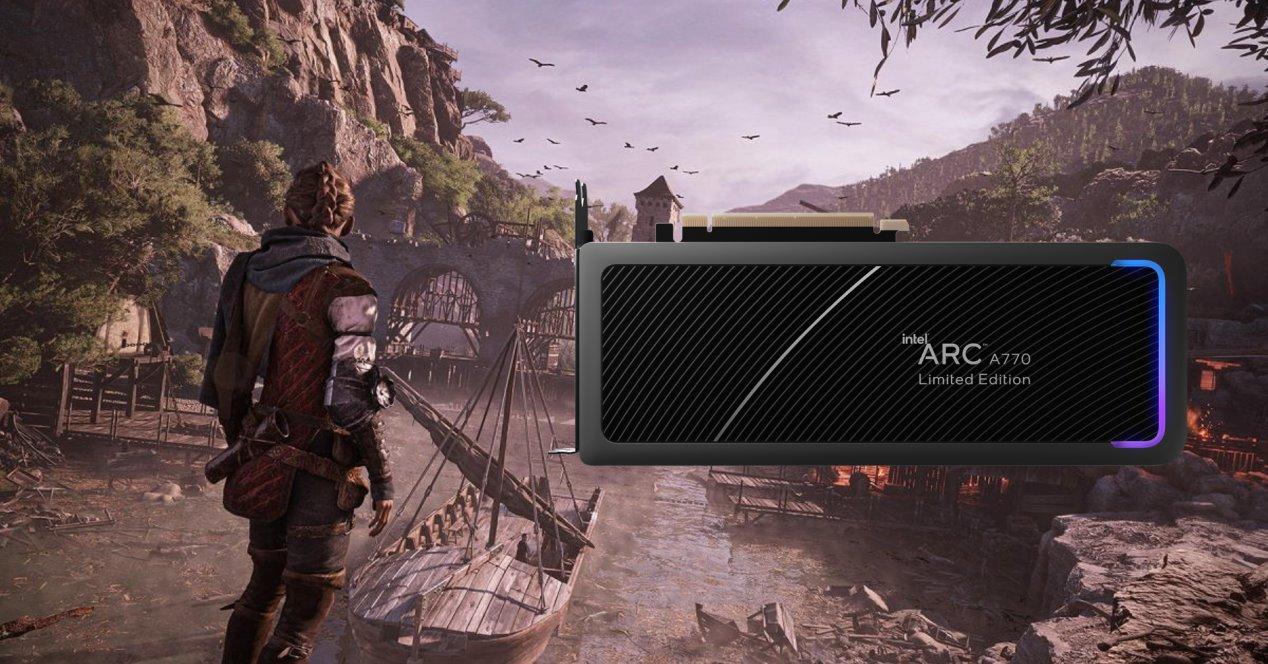 Intel prepares its graphics cards for Uncharted and Gotham Knights