Emulators have been around forever. These programs allow us to play all kinds of exclusive console titles directly from a PC. It is true that the more modern and advanced the console, the more complicated it becomes to be able to emulate it correctly, and the longer it takes until the first proper emulators appear. Without going any further, the Playstation 4 It is a console that has been on the market for 9 years and, until recently, there were no emulators that allowed you to play its games properly. Fortunately, this is already changing, especially when we look at one of the most advanced: fp PS4.

fpPS4 is probably the most advanced PS4 emulator that we can find today. This emulator is written in Pascal and C++ and, from its early stages of development, it was able to run some very undemanding games (such as Undertale, Spelunky or Maldita Castilla) and all kinds of homemade software, or homebrew, without problems. However, the big productions, and triple A games (such as Uncharted or The Last of Us) resisted him.

Thanks to the fact that it is an open source emulator, any interested user can participate in its development, in addition to showing transparency with what is being done in the project. After months of development, this emulator has taken a very important qualitative leap, boosting its compatibility and positioning itself as one of the best PS4 emulators that we can currently find for PC.

The development of this emulator has come a long way in a very short time. And, right now, 39 games have already been marked as “playable” in the compatibility list of this emulator, a list that we can consult whenever we want in the following link. Many games run smoothly, but other titles, even though they are marked as “playable”, display various types of “issues” that can mess up the gaming experience. Little by little, all these problems will be solved. 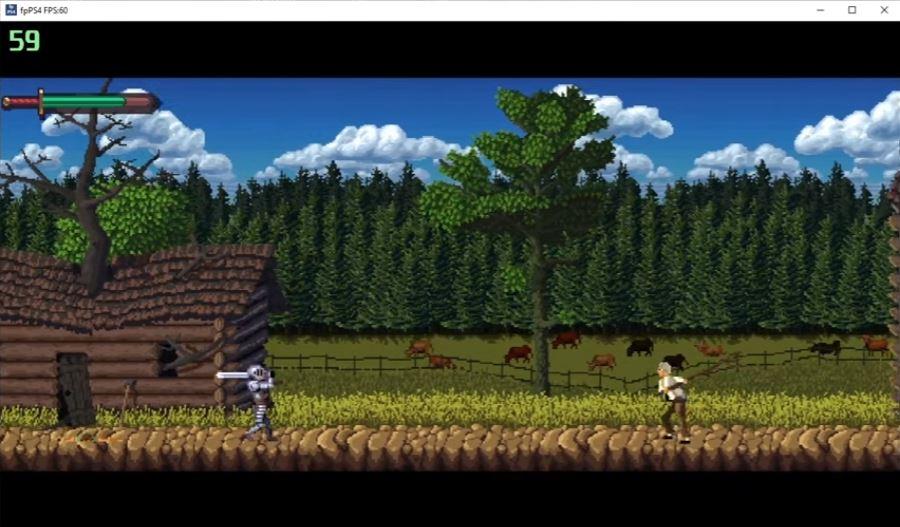 Although not all, most of the games that run on this emulator run at 60 FPS, which is a significant improvement over the original PS4, since it can only run games at 30 FPS. Little by little, the support for 60 FPS games will be carried over to other titles, as well as expanding the list of compatibility with more games, especially triple-A commercial titles.

The latest version that we can find on GitHub of this emulator dates from June 30 of this year, which is quite obsolete. And its developers or have published new versions of the emulator previously compiled. Even the main code is old, as it is not updated in main.

If we want to download the latest version, the one that guarantees us this correct operation, we must do it from the latest branch, since this is where we find the latest code published to date. Of course, we must take into account that, in order to use it, we will have to compile it ourselves using the Free Pascal compiler, and Lazarus. Or search in forums for a version compiled by other users and that they have decided to share. Why don’t retro games look good on your monitor and GPU?

Protect your PC with this BullGuard security system 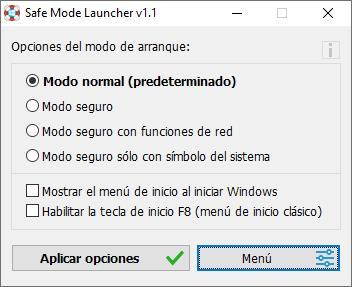