Although we had previously seen ingame images of the new Arkane, it will not be until now when we see a complete gameplay of how Colt, one of the main characters of the plot, must move through the roofs of the island of Blackreef. With a lot of stealth and avoiding being seen, you will have to wreak havoc in a time loop that will bring many surprises and situations with a lot of action.

This adventure aims to be one of the great titles that will stand out in the lists of the coming months, so we will only have to wait until next September 14 to be able to get the hang of it. Of course, only on PlayStation 5 and PC. 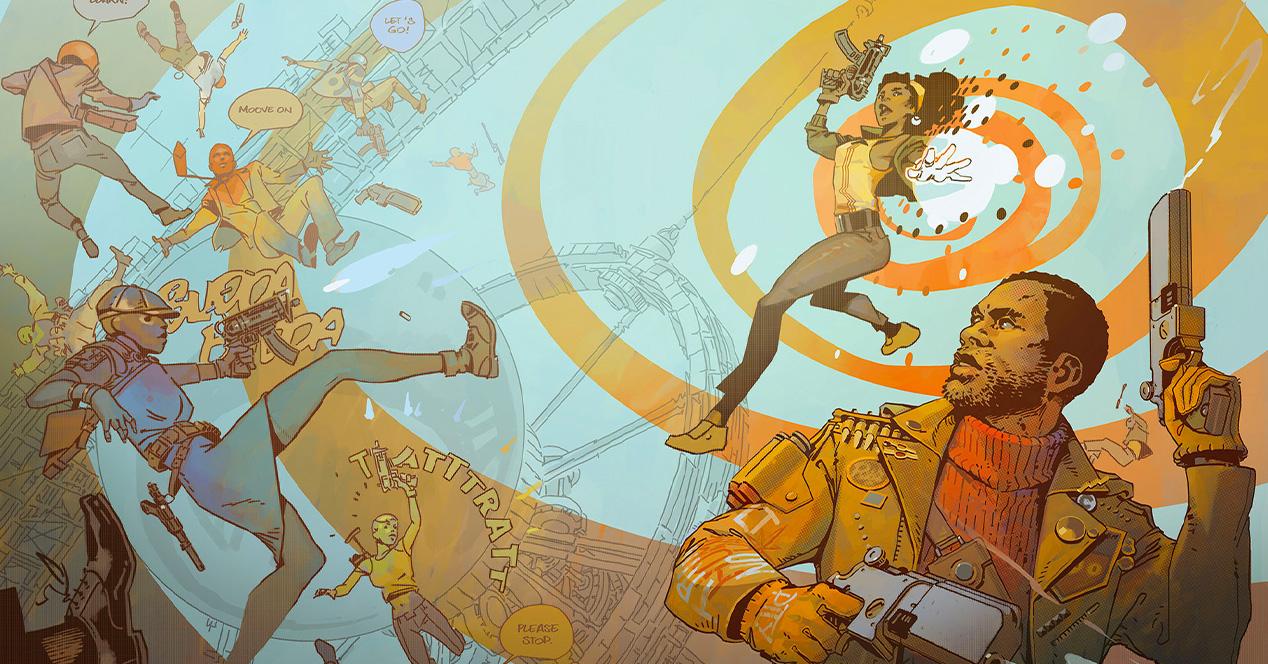 This new episode of the State of Play will begin tonight at 23:00 in Spain, and will last 30 minutes. So taking into account that the Deathloop gameplay will last 9 minutes, we will have another 21 minutes to continue discovering new releases. Mind you, don’t expect big megatons.

Where to see the State of Play

To be able to see the presentation live, you just have to stop by here to find the live video that we will include when it is available. (We will update the article with the live video so you can follow it with us.)

What we will not see 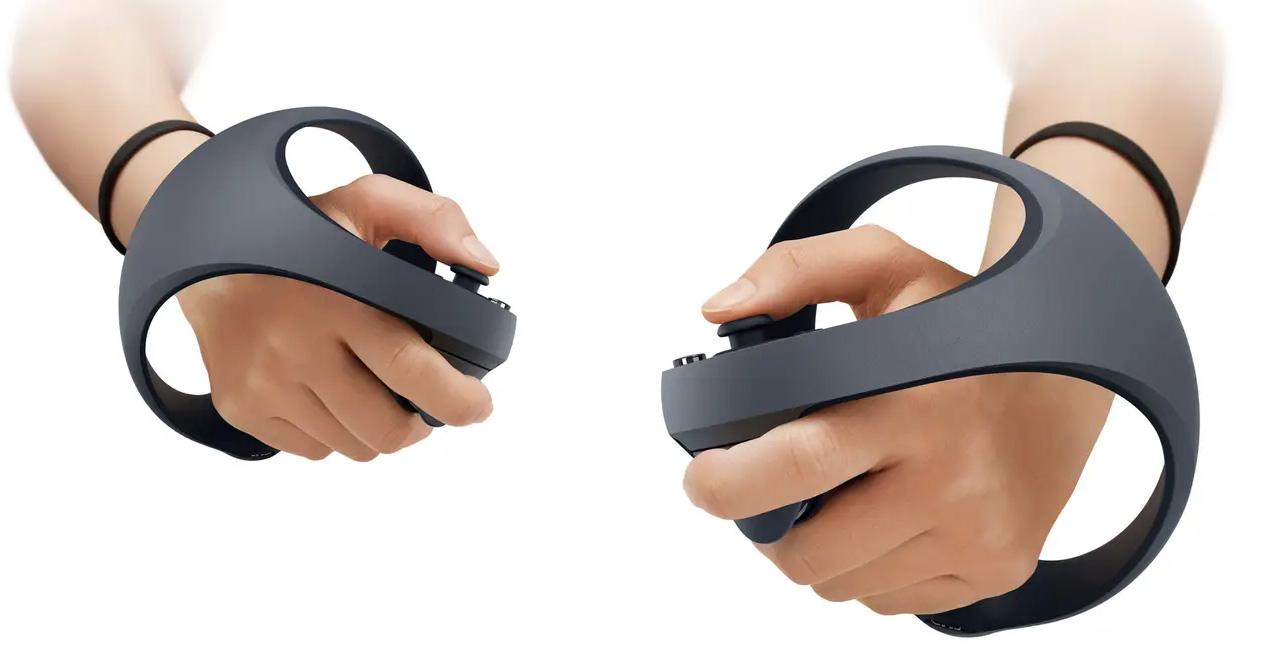 Once again, Sony has taken it upon itself to reassure the masses and not create false expectations, as the brand has used the official announcement on its blog to ensure that we will not see anything related to Horizon Forbidden West, let alone the new installment of God of War (remember that Ragnarok is not its final title). There will also be no news around the hardware, not at least related to the new generation of PlayStation VR, since the brand has also wanted to make it clear that it will not show anything about its virtual reality glasses.

The event will basically focus on Deathloop and various titles related to indie and third-party studios, so we’ll see if we get any surprises in this regard.

Seeing how direct Sony has been in clearing up false hopes, it is interesting to see how manufacturers are being forced to mid-advance their event announcements to avoid a barrage of criticism at the end of the event. That is more or less what happened with Nintendo, which with its new Nintendo Direct failed to convince many users with the novelties presented, since some were still waiting to find something related to Switch Pro.

The strange Tinder hack that ensures you a match right away