Virtual reality has long been more than just a gaming tool. From kissing to psychotherapy, everything is possible in 2022 with VR.

Many people have gone through unsuccessful attempts to meditate: lying down, trying to relax to rhythmic music, but the thoughts still don’t leave your head, and you keep thinking about routine problems, gambling at Cookie Casino, and work.

It’s much easier to abstract yourself if you can immerse yourself in the virtual world – that’s where apps like Meditation VR come to the rescue. They give you the opportunity to escape from your real surroundings to a snowy forest, a Japanese garden, or a mountain waterfall. And with VR meditations compiled into separate playlists, you can work through acceptance, reflect on a problem, or cope with insomnia.

There are even virtual reality meditation games. DEEP, for example, allows the user to explore a magical underwater world. As the “story” progresses, the person has to monitor his or her diaphragm and breathing, which gradually come back to normal.

Kissing in virtual reality is not just a graphic, but a real touch of the lips. Romances with artificial intelligence are closer than you think.

Researchers at Carnegie Mellon University’s Future Interfaces Group have developed a modified VR headset. It creates a sense of touch on the user’s lips and mouth. The effect is achieved by vibrations of different strengths, coming in certain sequences.

So, the user can literally feel another “person” kissing him. And the visual effects and sounds only inflame the passions: they force the person to immerse himself in the sensations and believe in what is happening.

Life in Someone Else’s Body

A man becomes a woman and a woman becomes a man, a fat person feels thin, a thin person feels fat. Being in someone else’s body is a frequent plot of comedy and sci-fi movies. But, strangely enough, in 2014, these scenarios began to come true.

Then The Machine To Be Another project was launched, which allows you to be “transported” into someone else’s body in virtual reality. With the help of sensors and visualization in VR, cognitive illusions are created, a person feels that his body becomes different.

Such trials are not just a new unusual experience for the sake of entertainment. The authors of the project began collaborating with researchers and activists, they used the illusion of “body transfer” to combat stereotypes. For example, The Machine To Be Another helped address issues of immigration and racism (to feel oneself in the body of a person with a different skin color), improved communication between generations, and also gave a therapeutic effect – about that just in the next paragraph!

VR in the hands of a knowledgeable psychologist can help you work through trauma, close gestalts, come to your senses after a family quarrel or a hard day at work. Biological analysis in VR is a major help for professionals. Headset sensors allow the therapist to read physiological data, to understand how the patient’s body responds to triggers or disturbing memories. This knowledge enables the therapist to move more quickly from analyzing and identifying pain points to solving the problem, rather than “torturing” the patient with “how do you feel in your body?

This is the technology used by Psious VR Therapy, an online platform. For an annual subscription, clients receive training programs on visualizing phobias and anxiety disorders, coaching, and access to online seminars.

There are many projects, such as using a VR helmet to transport a person to places with which unprocessed episodes are associated and to immerse themselves in introspection. Somewhere, patients with diagnosed depression are taught to reduce self-criticism, and somewhere they are taught to deal with negative thoughts that are visualized in VR. 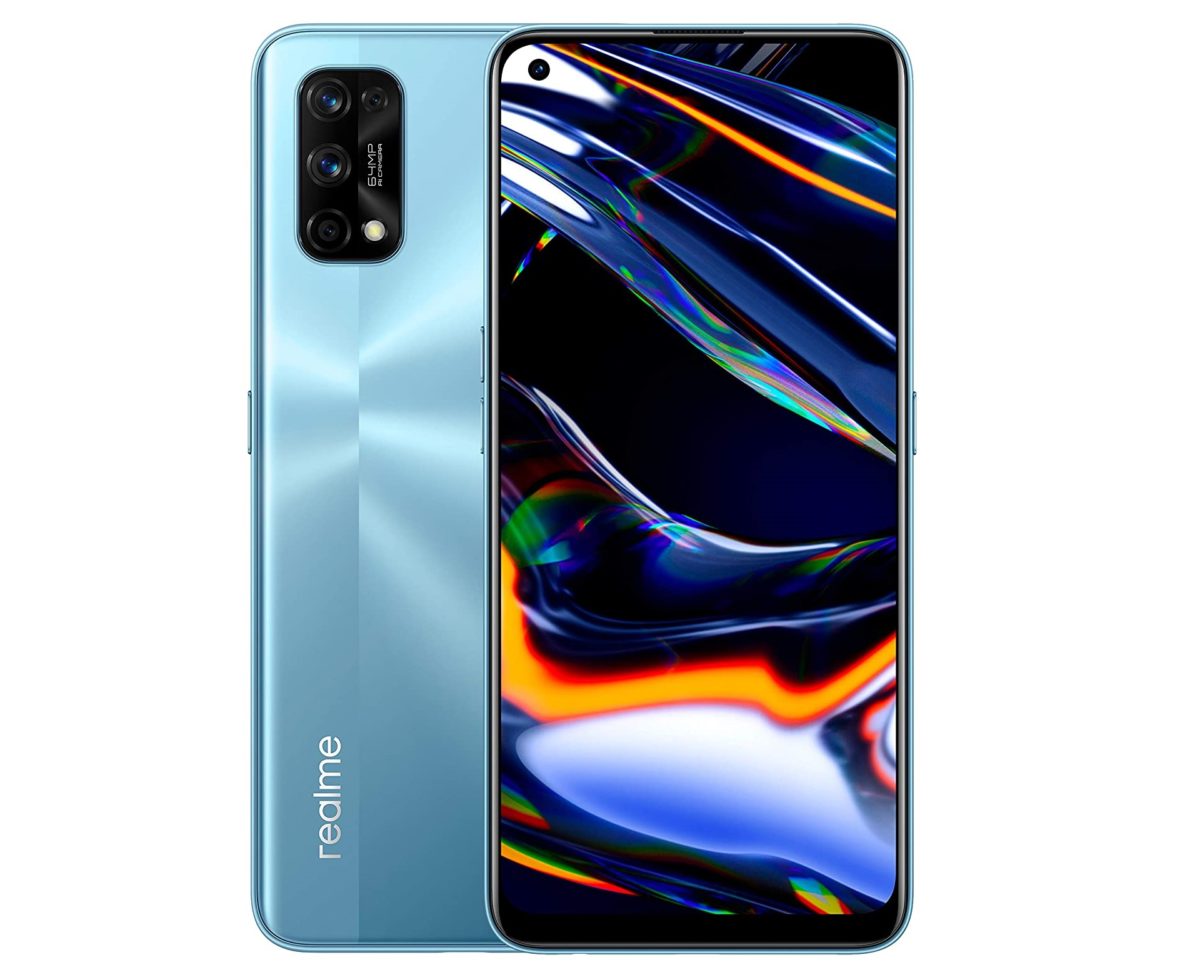 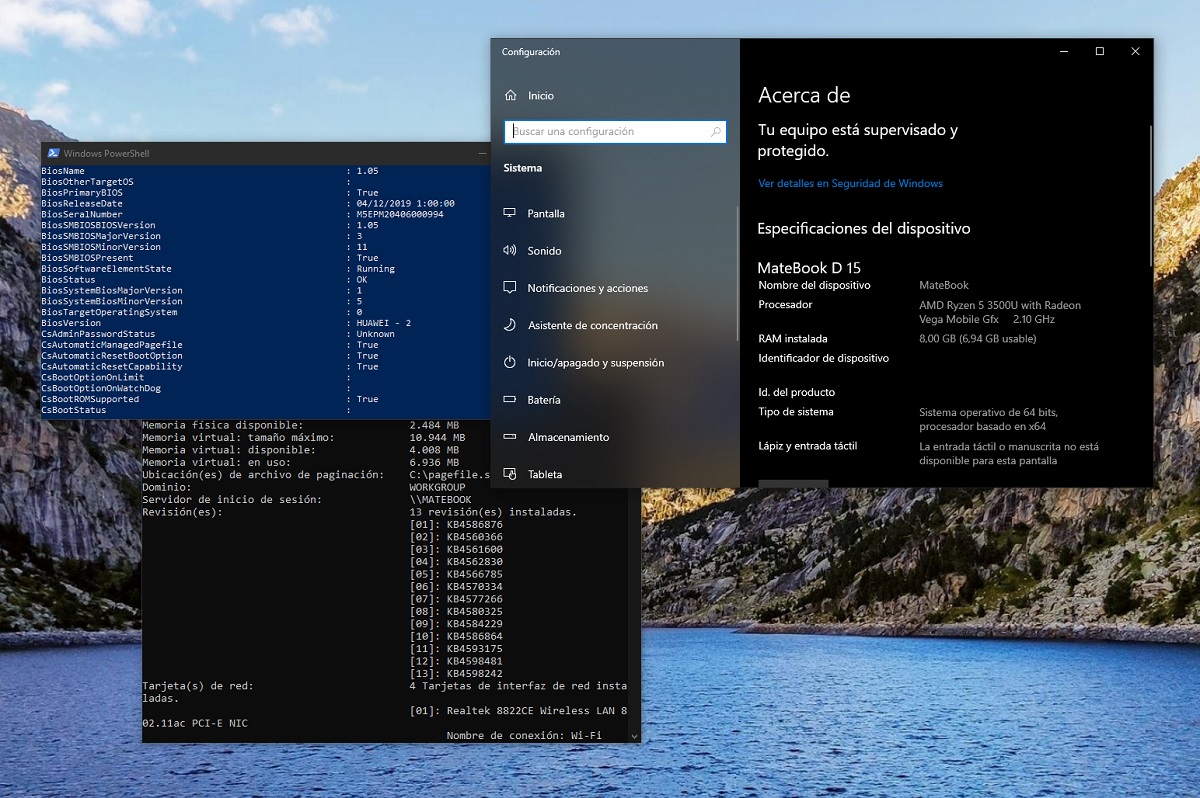 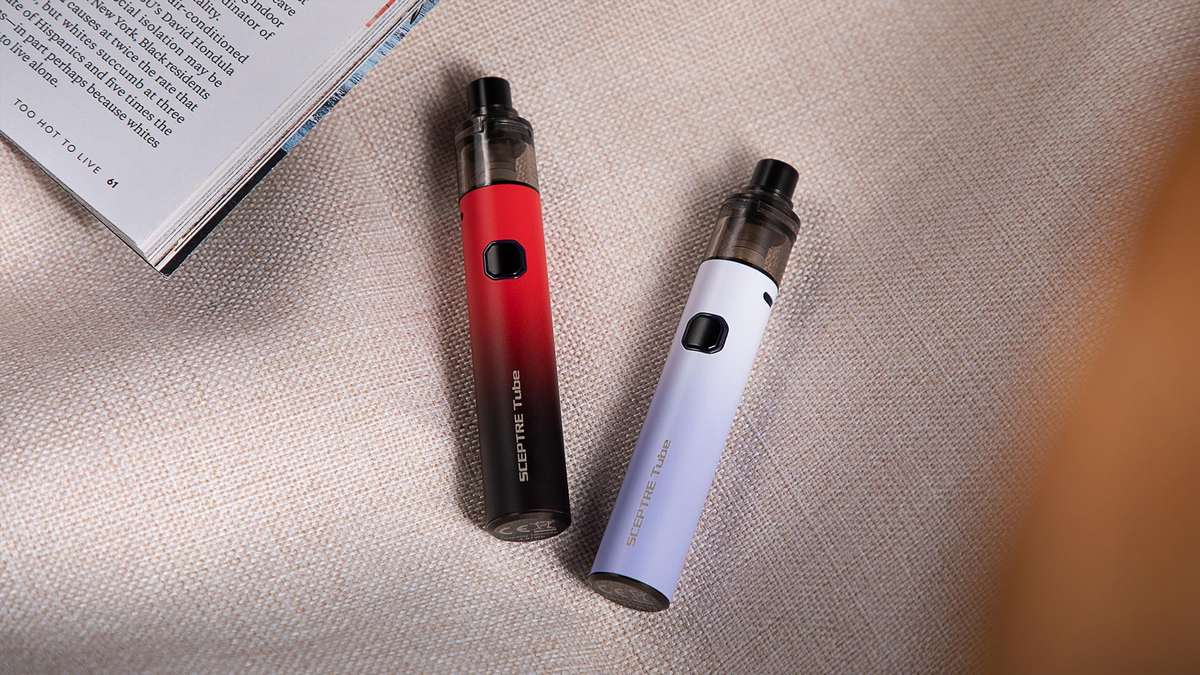 How to Choose the Best Vape for Your Specific Needs 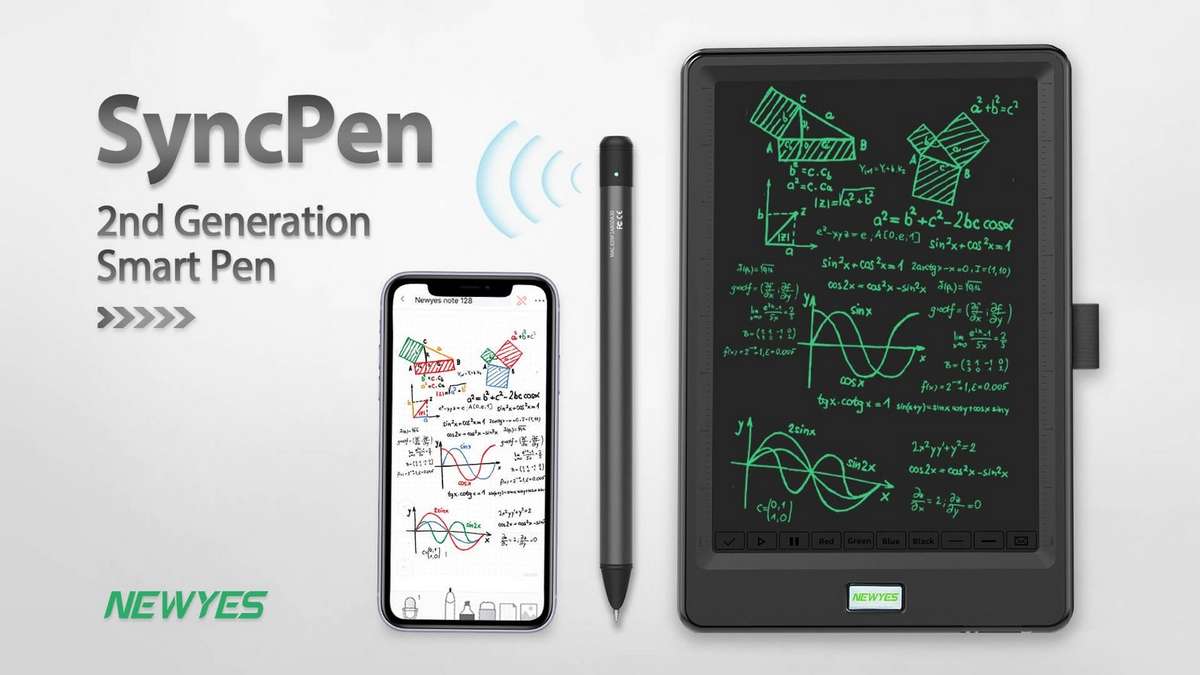