After Intel, the Taiwanese at TSMC could be the next to bet on Europe for their next chip factory. According to information from Reuters, the Asian multinational would have been sensitive to the lobby which has been being promoted from Brussels for months, and would be considering the candidacy of some Eastern European countries to start up a new factory.

The news is undoubtedly somewhat surprising, since while it is true that it is in the process of building an ambitious semiconductor factory (an investment of 12,000 million is estimated) in Arizona, until now the company had not expressed in no way his intention to invest in the old continent.

However, a visit by Kung Ming-hsin, who heads the National Development Council of Taiwan, to Slovakia, the Czech Republic and Lithuania last October, could have sparked some interest in the company, which in fact has already been Committed to create a working group with the three countries, and study as well as cooperate on chip development.

On the other hand, Taiwan wanted to express its gratitude to the three countries for their donations of Covid-19 vaccines, and also, for the support of Lithuania and the Czech Republic when Taiwan faced increasing political pressure from China.

Neither the EU nor its member states have formal diplomatic ties with Taiwan, a country claimed by China and governed democratically, but Taipei has tried to strengthen its relations with the bloc by underlining its common values ​​of freedom and democracy. 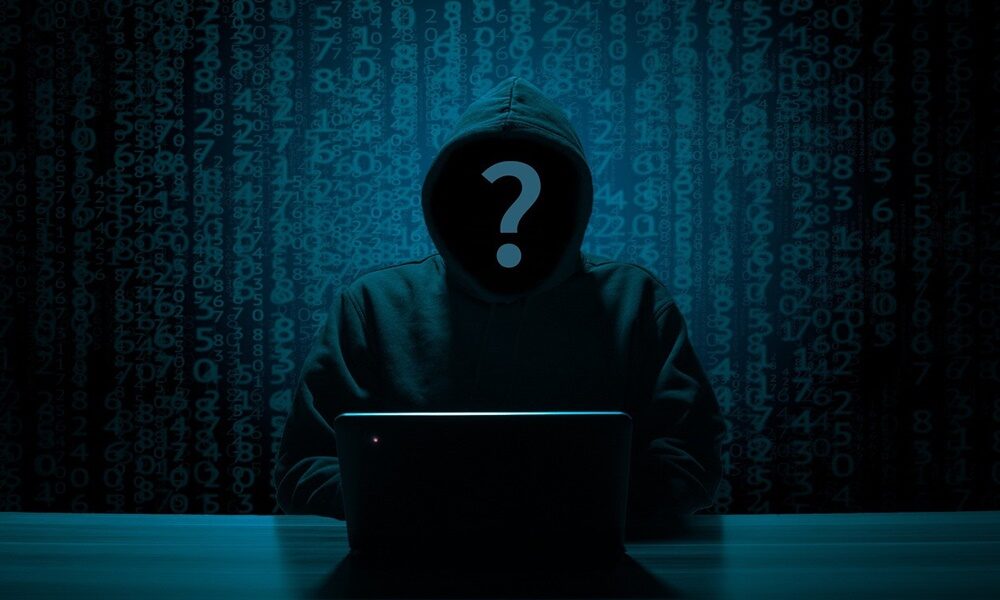 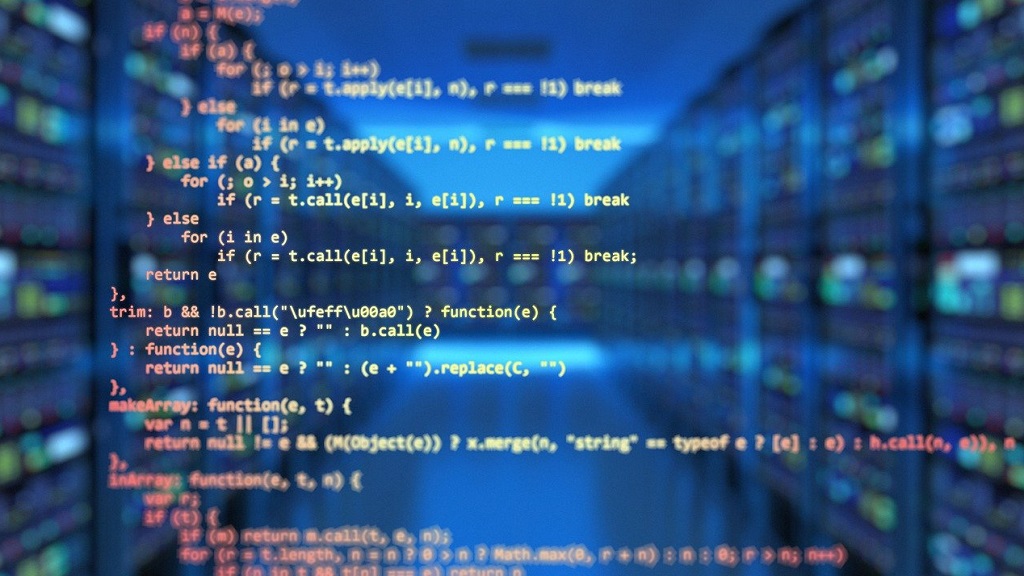 Advantages of having a personalized management software 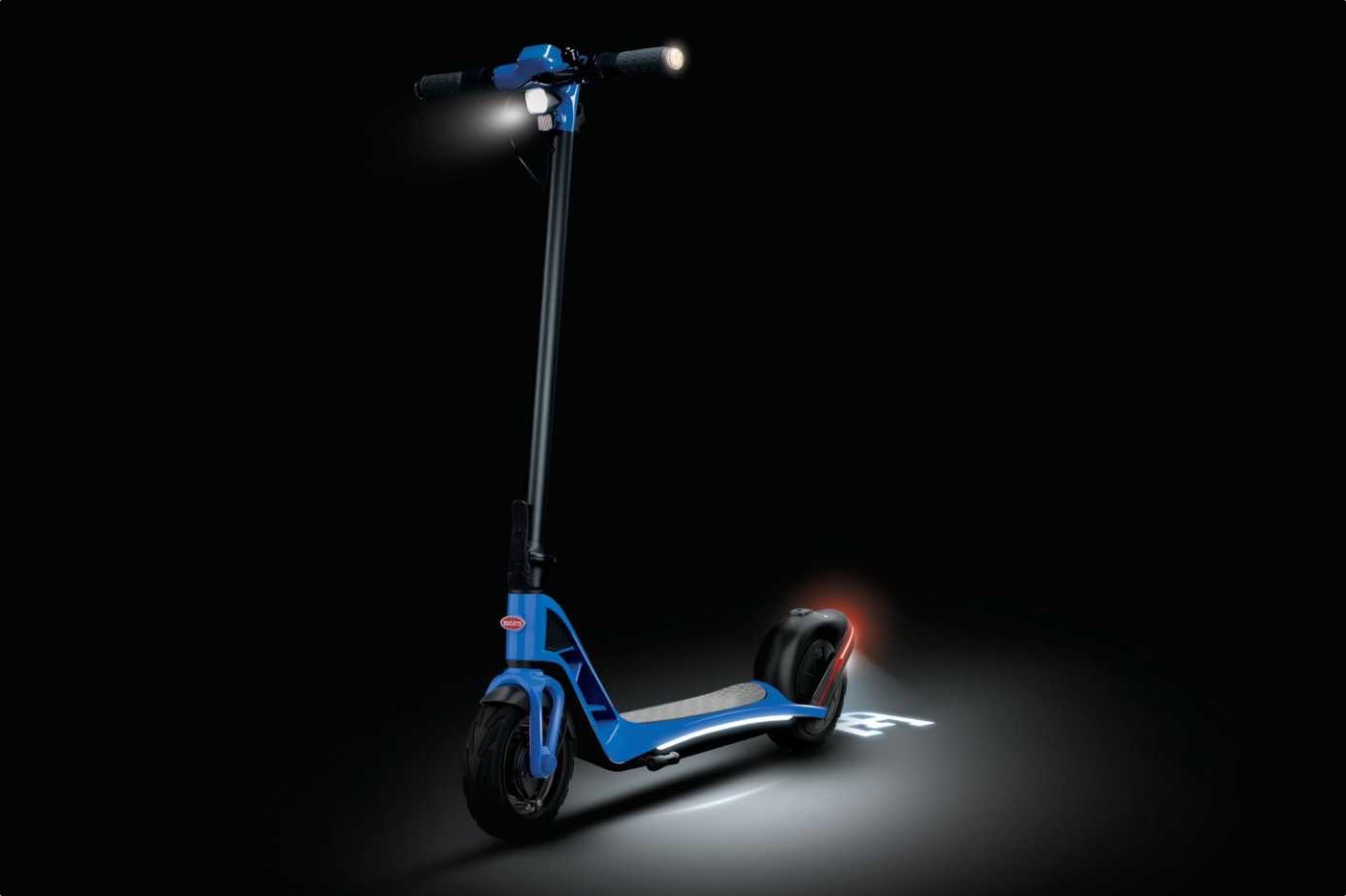