It is known that constantly, and even more so in recent times, the engineering team of Twitter tests new features, as well as changes in existing ones. From MuyComputer we usually echo them, since many end up arriving, in one way or another, on the social network. Quite a few of them experience some changes during the testing process and, of course, some fall by the wayside. And, I don’t know, I have a feeling that this is what will happen with the last test that has transpired so far.

And it is that, as the infallible Jane Manchun Wong has detected, and so she tells it in this message, Twitter is experimenting with the possibility that hashtags stop being links. As you already know, if you are a user of this social network, when we include a hashtag in a tweet, it automatically becomes a link that leads, of course, to a landing in which all the messages published with it are compiled, and in which we can, as in other searches, organize the results by outstanding publications, most recent, people, etc.

Not sure what this is for… pic.twitter.com/DdcYyDVaNM

Since hashtags have been working this way, they have become both a key element in identifying trends, and a a very practical system to find publications on specific topics. A very clear proof of it is found in the number of events of all kinds (from TV programs to activities such as congresses, conferences, etc.) that define a specific hashtag so that their followers can quickly find related publications.

If Twitter finally decides to apply this change, users will still be able to use the hashtags in their Twitter posts and, eventually, use them in the search function. Nevertheless, would reduce the usability of the service and, potentially, can negatively affect the time of permanence of users in the service, something that undoubtedly goes against their interests. And we might think that hashtags have lost interest for users, but Manchun Wong’s message introduces a nuance that makes me doubt in that regard.

And it is that, as we can see in said message, the exception is marked by hashtags associated with brands, in which case the hashtag would be shown as a link and, in addition, it would also show an associated icon next to it. This points in a somewhat suspicious direction, in that Twitter has considered reserving linked hashtags as a paid feature for ad campaigns on the platform. If so, and if progress is finally made in this direction, the social network would be sacrificing usability to improve its monetization, but with the problem that it would do so by depriving users of a function that they have always been able to count on, and this could not like them. 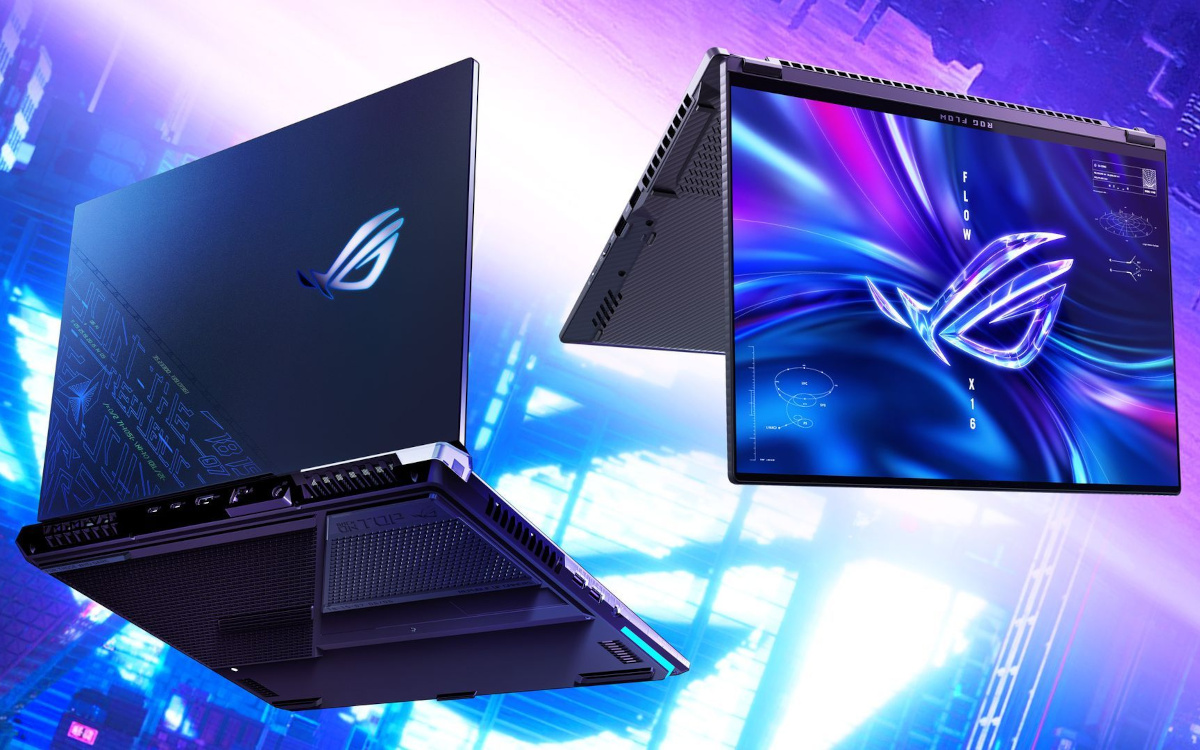 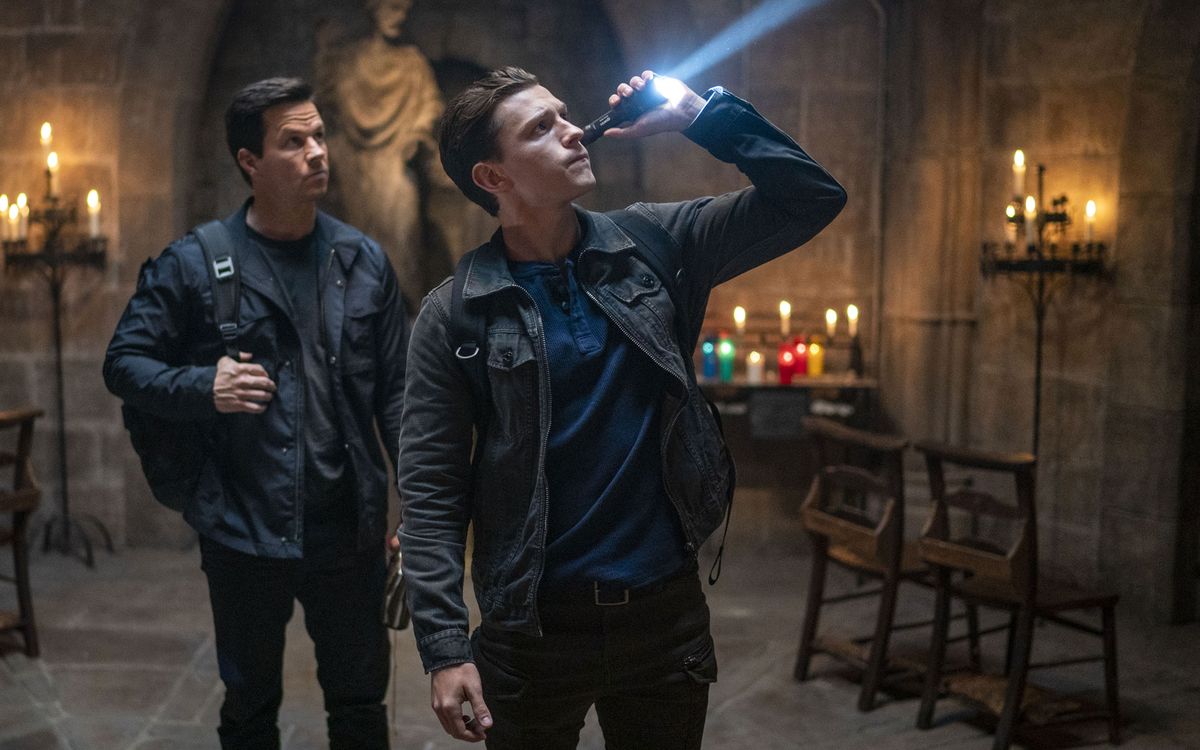 What critics say (without spoilers) of season 4 of Stranger Things 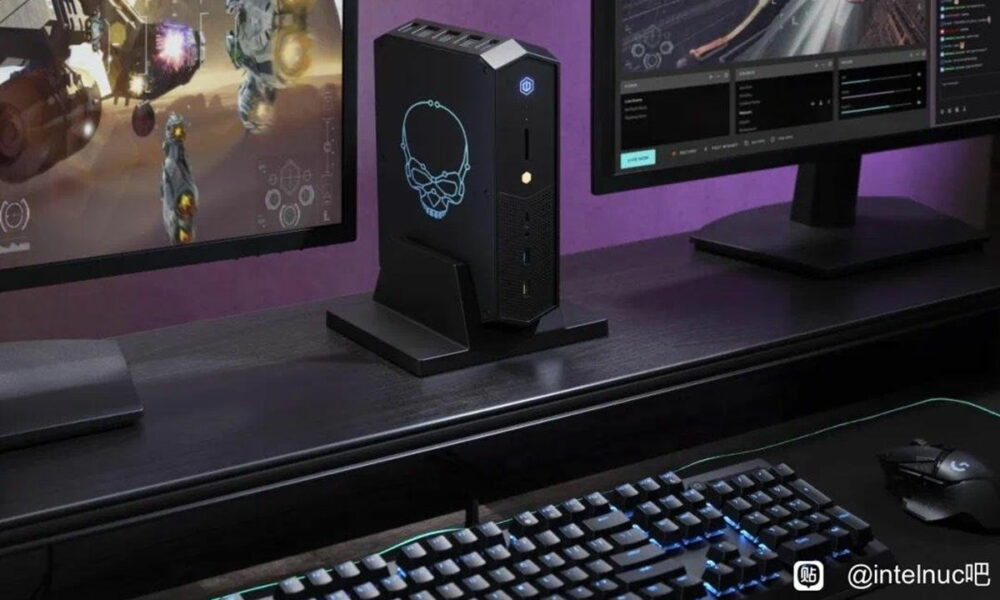 Intel NUC 12 with dedicated Arc graphics are about to launch