The Internet is full of threats. And these can come to us by visiting websites of dubious reputation (such as, for example, protected content download pages), through tricks that we can often find on social networks, or simply because, when visiting a website, it has been controlled by pirates and they try to take control of our PC. Whatever the reason, today it is essential to have an antivirus installed on the PC to protect us from these threats, but couldn’t we be safer if we install two antiviruses on the PC at the same time?

Computer science is full of myths and legends, and we have to take almost everything with a grain of salt when it comes to believing, or not, certain popular beliefs. The logical thing would be to think that, by installing two antiviruses on the same computer, this would increase the chances of detecting any virus that may reach the PC before it causes any damage. However, in practice this is far from the case.

Installing two antiviruses at the same time is synonymous with problems

The first problem that we are going to find if we install two, or more, antiviruses on the computer is that they are all going to use resources on the PC. And not exactly few. Therefore, Windows will start running slow as you will not be able to run your tasks smoothly on the CPU because these other programs will be running their processes with higher priority. In addition to the use of resources, it is likely that our computer will crash often since both security programs will be competing with each other, and the way their respective processes act will call the attention of the others’ heuristics.

Nowadays it is rare to get to install two or more antiviruses at the same time, since the first thing that installation wizards usually do is analyze the PC to check if we have, or not, other security programs installed on the computer. And, if so, they will ask us uninstall the other antivirus software and it won’t let us continue with the installation until we do. But, if we achieve it in any way, we can already prepare ourselves to have serious performance problems on the PC. At least, until we uninstall one of them.

The only exception: disable real-time scanning

The only way to be able to have two or more antiviruses installed on your computer at the same time, and not have problems, is disabling the real-time analysis engine in one of them. This is what happens with Windows Defender, for example, when we install a third-party antivirus on the PC. By deactivating the engine, the antivirus stops working constantly in the background, but it remains installed on the computer so that, if we want, we can carry out manual analyzes in search of possible threats. 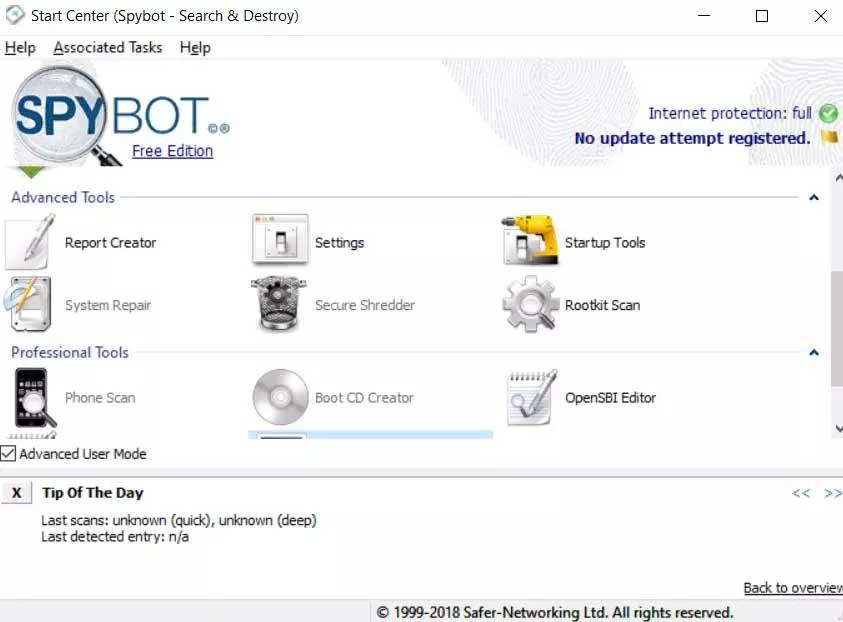 The same thing happens when we install other similar programs, such as Malwarebytes Anti Malwareeither Spybot Search & Destroy. These programs do not usually activate the real-time scanning engine, so they can coexist without problems with other security software.

This is the smallest console in the world: it can handle DOOM!

Make these changes in the Caliber reader to enjoy your ebooks 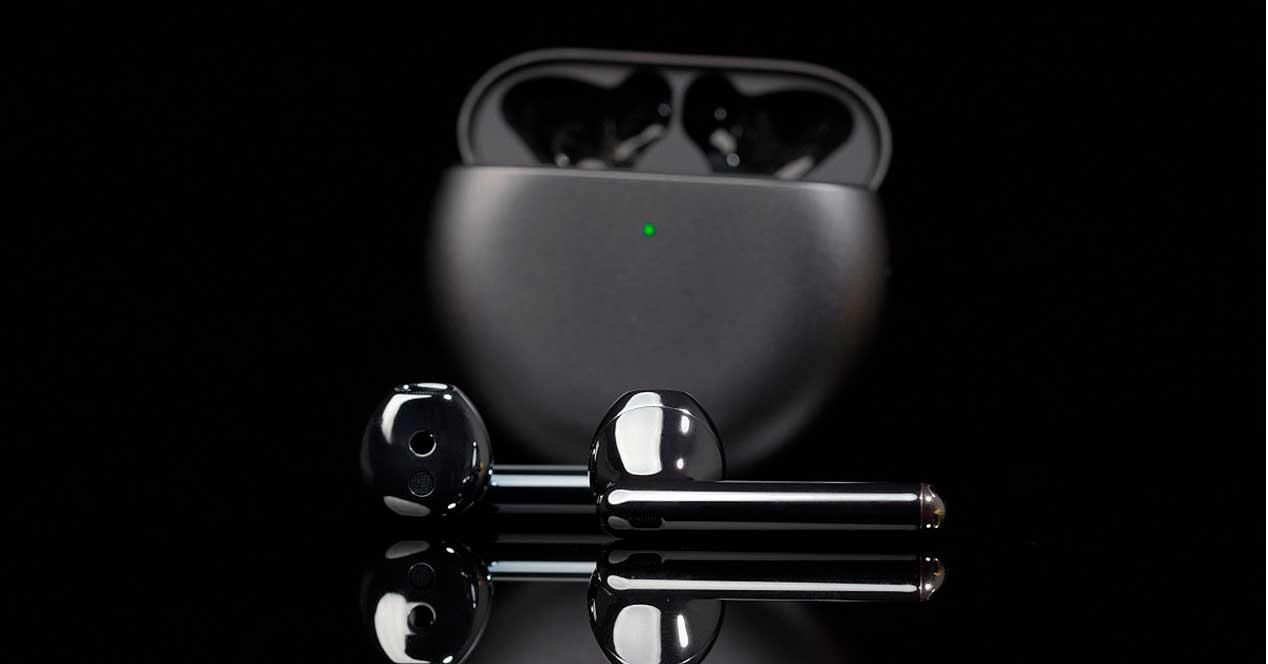