It seems that the Marvel symbiote is by no means immune to Covid-19 and, after the numerous postponements already suffered by the film, Venom: The Fury of Carnage, the sequel to the 2018 film with Tom Hardy, was postponed once again.

Venom: Carnage’s Fury has been postponed

Due to the Delta variant of the virus, according to a survey of the National Research Group at the end of July, the comfort level of spectators in going to the cinema fell from 81% to 66%. This is a survey that Hollywood studios are particularly against and, with a steep drop like this, it is no surprise that the majors are once again deciding to postpone the release date of their films on the big screen.

The film was originally scheduled to be released in October 2020 and had already been postponed several times; first in June 2021 and then in September 2021, much to the dismay of the fans. The long-awaited film now has a new release date, set at October 15, 2021.

In the hope that this is the last time the film is postponed (we all can’t wait to see Tom Hardy and Woody Harrelson compete), better watch the latest Venom 2 trailer once again.

Plot, details and release date of Venom: The Fury of Carnage 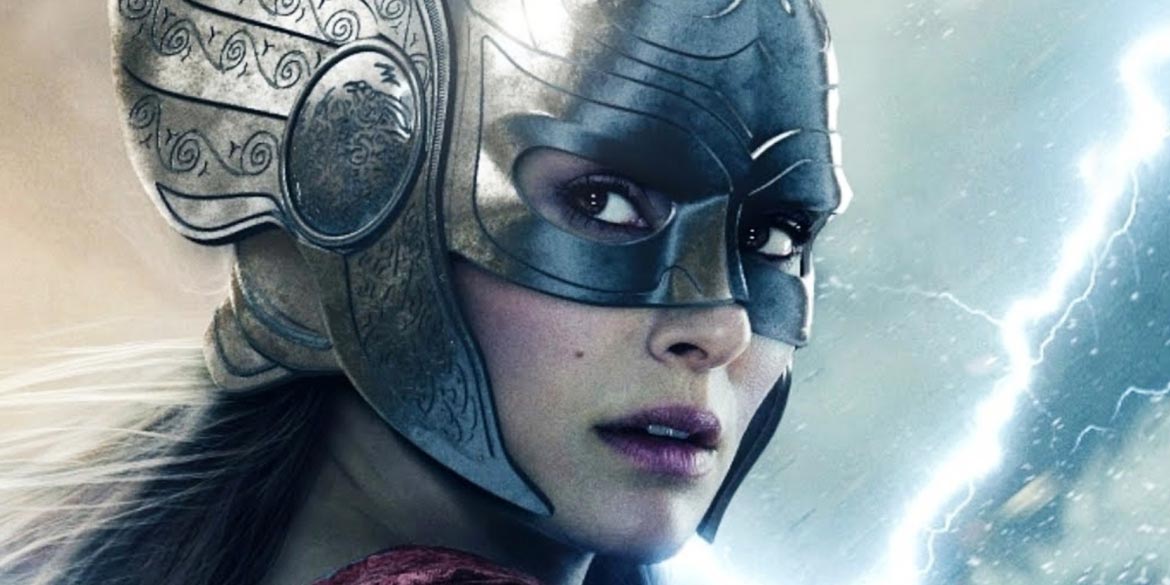