With 2021 about to say goodbye, it’s time to recap the year. And as far as Apple launches are concerned, the Californian company can be satisfied after an intense year in which, despite the component crisis, it has managed to launch new equipment of all its lines. The always expected iPhone, expected Mac renovations, the new Apple Watch, powerful iPad … We review the main novelties that Apple has left us in all of them.

Not 12s, not 12 + 1. 13 with all the letters: thirteen. The company launched a new generation of its flagship product divided into four new terminals with very brief news, but very necessary in these times. They were all launched on the market in September. iPad: from the largest to the most ‘mini’

In the field of the iPad we had renewal in the entire range except for the ‘Air’. The iPad Pro were the first to arrive in April, with the iPad 2021 and iPad mini 6 already in September. The NOT new design of the Apple Watch Series 7

When we all expected a renewed design for Apple’s smartwatch, the company dismantled the leaks and opted for a watch with the same form factor as the previous ones and with very little improvements. It went on the market in October, a month after its presentation, with these improvements: From the long-awaited new iMac to the refreshed MacBook Pro

The Apple Silicons, which were already a reality at the end of 2020, continued to evolve this year. First with a 24-inch iMac launched in April that finally introduced a design change and continuing with the long-awaited MacBook Pros launched in October. AirPods, accessories and other releases of this 2021

The longed for 3rd generation AirPods They have been a reality since October, incorporating long-awaited novelties that, despite not exceeding the ‘Pro’, do win out over the 2nd generation. Before the headphones, more specifically in April, we witnessed the arrival of the also longed-for AirTag. The accessory fulfilled what was expected, being very useful to locate objects and fully manageable from the Search app on the iPhone. In addition, it continues to receive improvements that make it increasingly adapt to Apple’s privacy policies. On the other hand, we are also witnessing a new Apple TV 4K, an improved version with respect to the 2017 model and which was launched in April with these outstanding novelties: There have also been other releases to highlight such as that of Apple Fitness +, which is accessible from countries like Spain, Mexico or Colombia since this fall. In the same way that this year we have had other small updates in 2020 teams such as the iPhone 12 purple color since April. Or the most recent colorful HomePod mini that in addition to black and white, it can now be purchased in orange, blue or yellow. 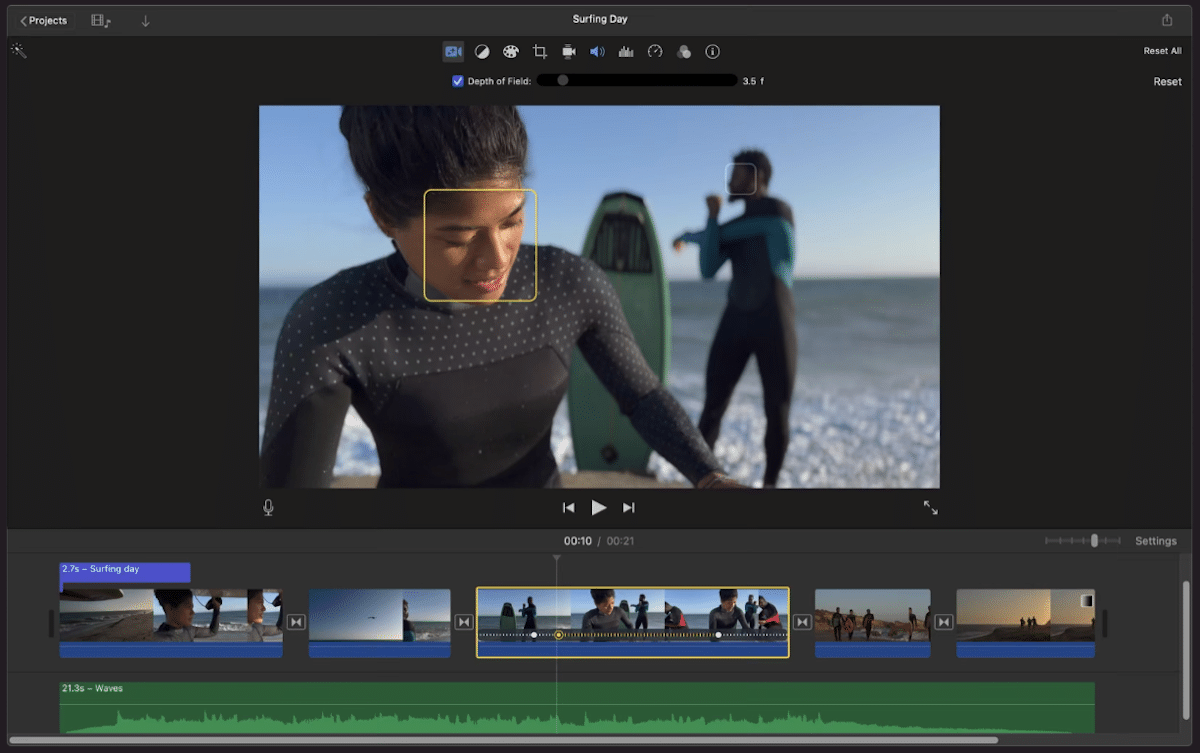 Let HomePod set your voice apart from the rest Apple’s all-time record! Your income in the last quarter 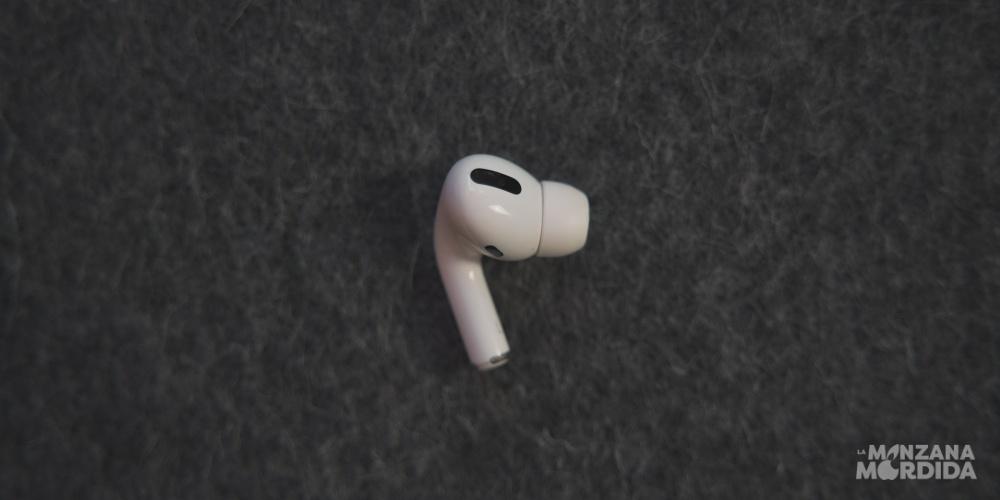