Small practical accessories for fans of the Apple brand, AirTags can also be very invasive when used for spy purposes.

Apple lovers know that AirTags can come in handy on a daily basis, whether it is to keep an eye on your keys, your bike or even your dog. However, and Apple probably did not foresee it, small connected trackers also arouse the interest of thieves and stalkers, who use AirTags for spy purposes. To prevent this unwanted tracking, Apple reacted quickly, offering tools available on iOS but also on Android, in order to deactivate a tracker that is too close to you. Here are the steps to follow.

Since iOS 14.5 update, Apple has been more vigilant about AirTags. A notification will be displayed on iPhone or Android (from the dedicated application), to let you know “AirTag found moving with you”. Rather practical then.

To update your iPhone or iPad, go to Settings> General> Software update. Note that only devices prior to models 6S and SE may not be compatible with this update.

Note that regarding its AirTags, Apple seems to have thought of everything. Presence notifications do not activate only when the real owner of the tracker is absent. This will prevent you from receiving dozens of warning messages when you take the train, for example.

Find and deactivate an AirTag

After receiving a notification informing you that an AirTag is tracking your location, it still needs to be found. If you do not succeed, it is still possible to appeal to the application to make the tracker ring loudly. If even once found, you still do not know where the Apple tracker comes from, the easiest way is to remove its battery, which will deactivate it completely. A somewhat rustic technique, but which has the merit of working.

Obviously, it’s also possible that you’ve simply borrowed a friend’s keys for a few days, in which case the multiple security notifications the Apple emits may quickly become overwhelming. To remedy this, simply suspend security alerts, temporarily or permanently. 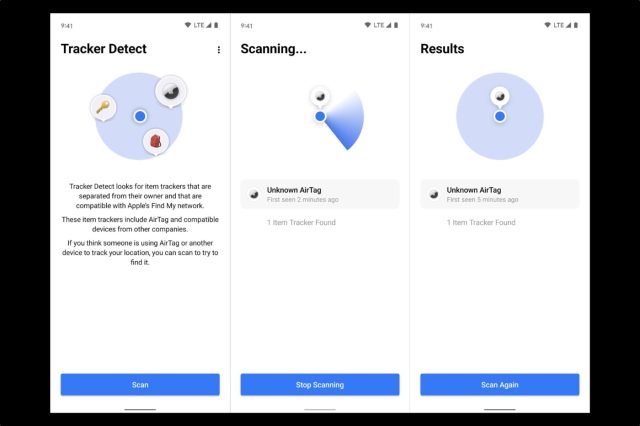 It is not a surprise, Apple has a closed ecosystem, obtuse will mock its detractors. However, GAFAM seems to be aware of the extent of certain espionage techniques made possible by its connected tracker. A few days ago, the company published an application on the Play Store for Android users. Called Tracker Detect, the latter allows users to detect an AirTag via Apple’s Find My Device network. Be careful, however, unlike iPhone which works automatically, the search for an unwanted AirTag will have to be done manually on Android.

Undoubtedly more common than an attempt to spy, it is also possible when you find an AirTag to find its owner. Thanks to the NFC chip present on the device, the latter can indeed activate lost mode, which will indicate a message and a telephone number to contact. 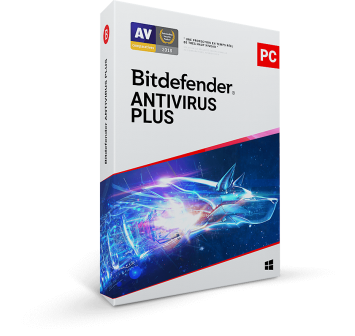 Treat yourself to the Nintendo Switch OLED for 280 euros! 🕹

Apple and Google could lose big with this antitrust bill