One of the things that all the chips in our computer do, apart from storing, transmitting and processing data, is to generate heat. Well, the latest generations of Intel and AMD processors reach average temperatures at least above normal. 85 °C in the case of the Intel Core 13 and 95 °C if we talk about the AMD Ryzen 7000. Is this something we really need to worry about? Have Intel and AMD given up on this?

The new CPUs from Intel and AMD champions in heat

A few weeks ago, when it became known that the Ryzen 7000 reaches 95 ° C in temperature, many panicked about this high figure. The reality is that the new AMD processors are what we call a disaggregated chip, divided among several chips, mainly 2. On the one hand, the CCD that includes the processing cores and their cache memory and, on the other, the IOD that integrates the controller memory and peripheral interface. Due to the small size of the CCD, the heat is more easily concentrated in one spot.

Of course temperature is directly related to TDPand suddenly everyone puts their hands on their heads, reads that the maximum TDP of the Intel Core 13 is about 250 W to reach 85 °C of temperature, while AMD goes to 170 W for 10º of temperatures more. Many do not understand how Raptor Lake does not go to 100 ° C because of it.

However, the great reality is that despite what is said, very few applications will cause both chips to be placed at their maximum TDP and thus end up generating as much heat as possible. The big misconception is thinking that 100% of the time our PC will be running a high caliber game that makes the processor go through the roof when the reality is very different. Since that really happens in very few games and the limits are with the top of the range chips.

What do the benchmarks tell us?

A benchmark is a performance test that is looking for stress a processor in a situation where it has to give its best and in an extreme scenario. The problem with these is that they have become a misunderstood marketing tool, which is thrown on certain products and brands. And it is that if we take into account the following results, it is plain and simple to put your hands on your head on the heat of the i9-13900K. 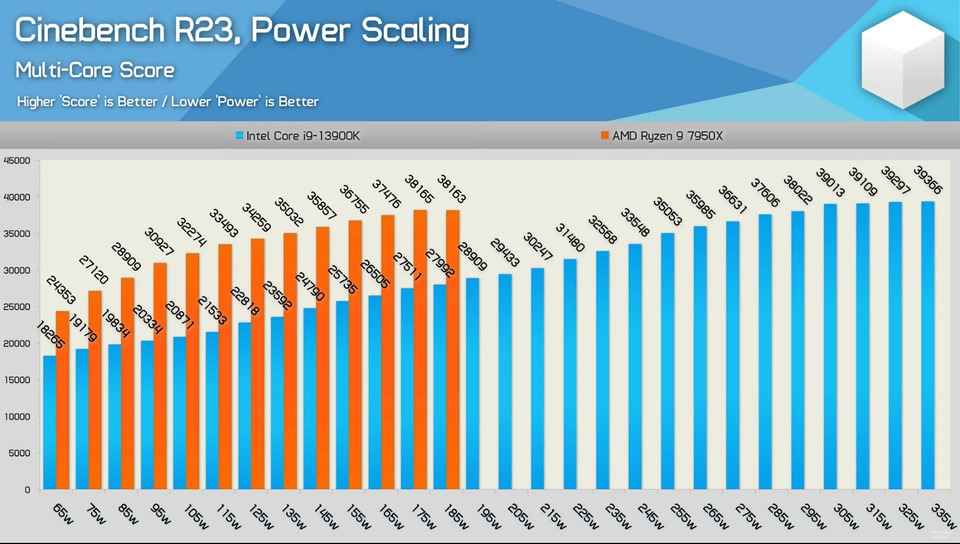 The performance per watt of the Ryzen 7000 in Cinebench R23 is much higher than that of Intelwhich seems to have to go to the 335 W to reach the same figures. However, there is an issue here that no one takes into account. The benchmark is going to try to get all the cores to collaborate and we all know that the Intel Core i9-13900K has 16 E-Cores, which will try to go as fast as possible in this case.

The problem with E-Cores is that they are not only worse than P-Cores in performance, they are much worse in terms of consumption when scaling. They can hit some speeds on paper, but they’re meant for light background tasks and as assistants to their big brothers. In any case, this is not a real scenario.

Do Intel and AMD CPUs get that hot in games?

So the important thing is to take into account the real world, which in the case that concerns us are the applications and in particular we all know that games require a large calculation capacity that translates into stressing the processors until reaching consumption highest possible. Or not? Well, because each game is a world, it only has to be seen as the TDP on both processors is way off when gaming than those maximums for which hysterics have put their hands on their heads.

How can you see in the graphs, obviously both the i5-13600K and the AMD Ryzen 7 7700X reach a much lower TDP. Which is normal when having fewer cores and reaching lower speeds. However, despite the 180W from the Intel Core i9-13900Kthis is far from the 253 W of temperature that the chip can reach at its maximum splendor, which contrasts a lot with the results seen in the benchmarks that we have given you before.

What is the reason for this difference in results? The benchmarks make use of all the possible cores of the processor and as we have mentioned beforeThere is a myth that Intel E-Cores are energy efficient when they are by area on the chip. Furthermore, the vast majority of games do not use more than 8 threads and 16 cores. So unless you have the processor doing more things in the background while you play, which we do not recommend in any case due to performance issues. Said extra cores in the Intel Core 13 should be quiet.

It can be avoided?

Of course, if you are concerned about consumption and temperature, you should know that it is possible to limit the maximum TDP that your processor reaches. You will lose with it the capacity that they can have their maximum performance peaks. For this you have applications like Intel XTU and the AMD Ryzen Masterwhich will allow you to configure this parameter. 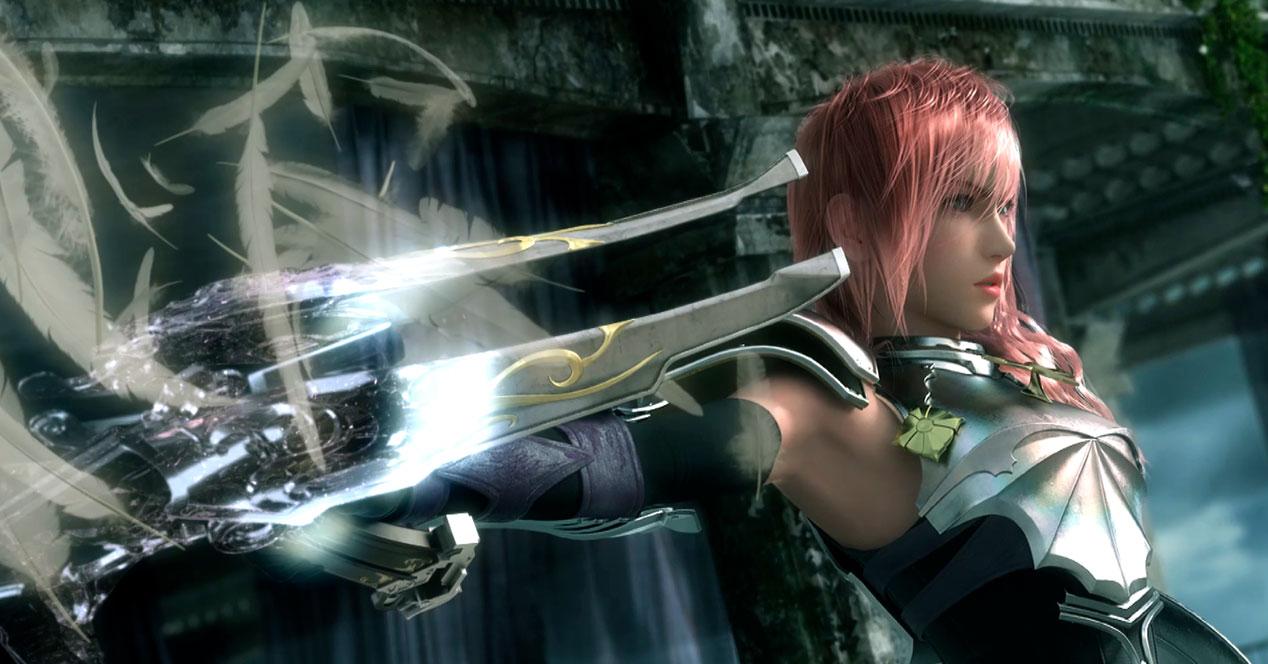 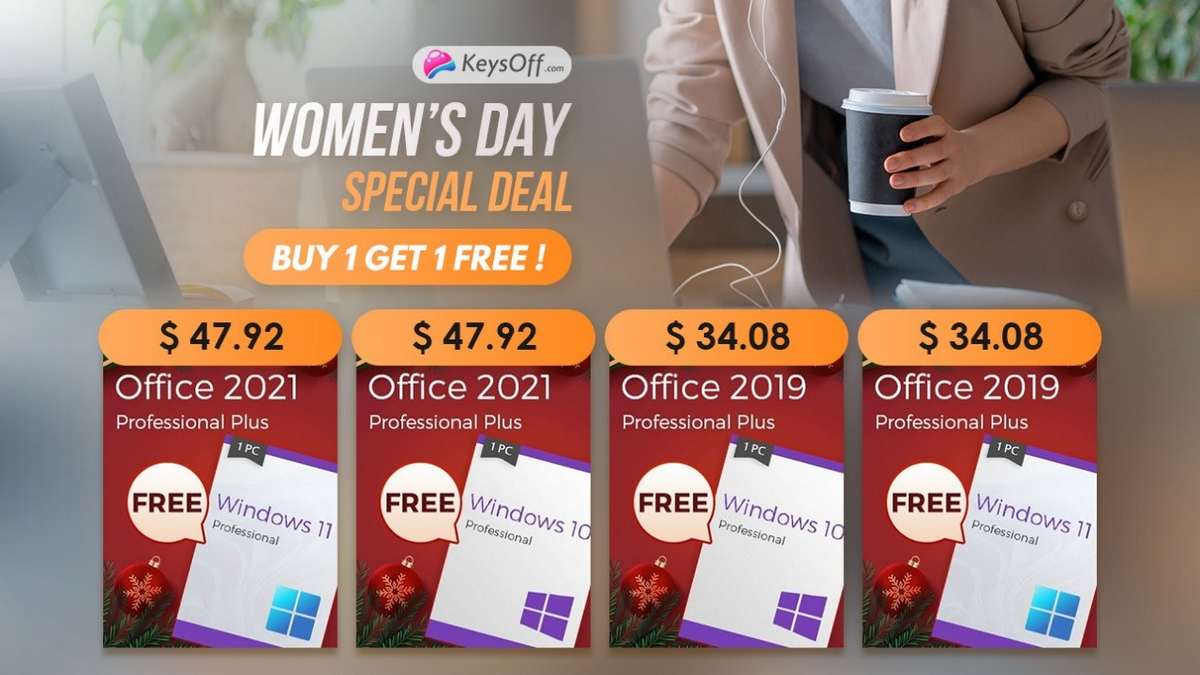 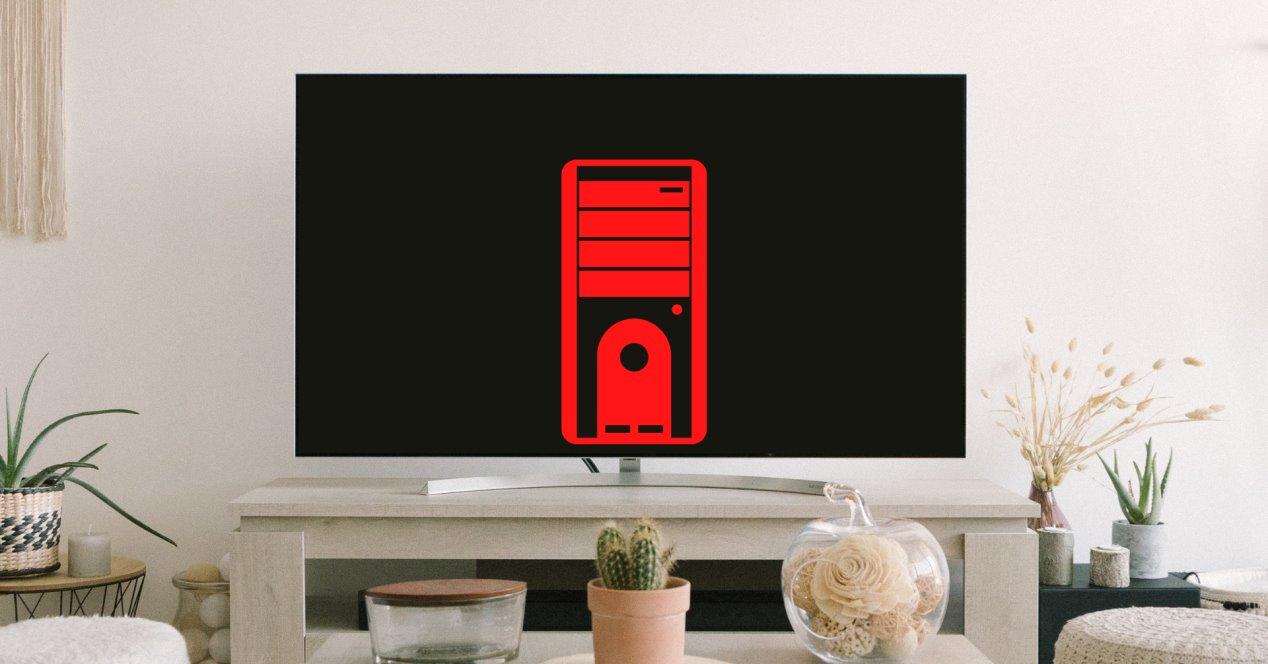