Workday has confirmed the appointment of Carl Eschenbach as CoCEO of the company. Eschenbach, who hails from Sequoia Capital and was already on Workday’s board of directors, will run the company jointly with its other CEO: its founder, Aneel Bhusri. The new manager will replace Chano Fernández, who until now was one of the company’s CEOs, who will leave his and the company’s position.

Eschenbach will also be the company’s sole CEO beginning in January 2024, when Bushri will become CEO of Workday. Bushri founded Workday in 2005, and since then has been developing and marketing software for human resources and finance, always based on the cloud.

He launched the foundation of the company side by side with Dave Duffeld, and since then has led the company with different coCEOs in various periods. Bushri and Duffeld shared the responsibility of being CEOs between 2009 and 2014. Duffeld then stepped down, and Bushri was Workday’s sole CEO until 2020, when Fernandez agreed to share leadership of the company. Fernández joined the company in 2014 from SAP, where he held a management position.

Before founding Workday, Bushri had already held various leadership positions at PeopleSoft, which Oracle bought in 2005 for $11.1 billion. As for Eschenbach, he has spent about seven years at Sequoia Capital, as well as serving on the boards of several cloud software companies: Zoom, Snowflake and UiPath. All three are in the portfolio of companies in which Sequoia has investments. Prior to that he was President and Chief Operating Officer of VMware.

Aneel Bushri recalled that he is confident that Carl, “With her leadership skills and proven experience helping technology companies grow, as well as her commitment to culture and values, she will help lead Workday through its next phase of growth. Chano has been an integral part of Workday since joining the company nearly nine years ago, helping us achieve tremendous growth and success.«.

For his part, Carl Eschenbach, who from now on will be co-CEO of Workday with Bushri until January 2024highlights that he has long supported the company «for how it has redefined the business software sector, with a focus on putting people at the center, a focus on leadership based on values ​​and with customer service and innovation as objectives. This has helped differentiate Workday, fueling its growth and success by supporting some of the largest organizations in the world.«. 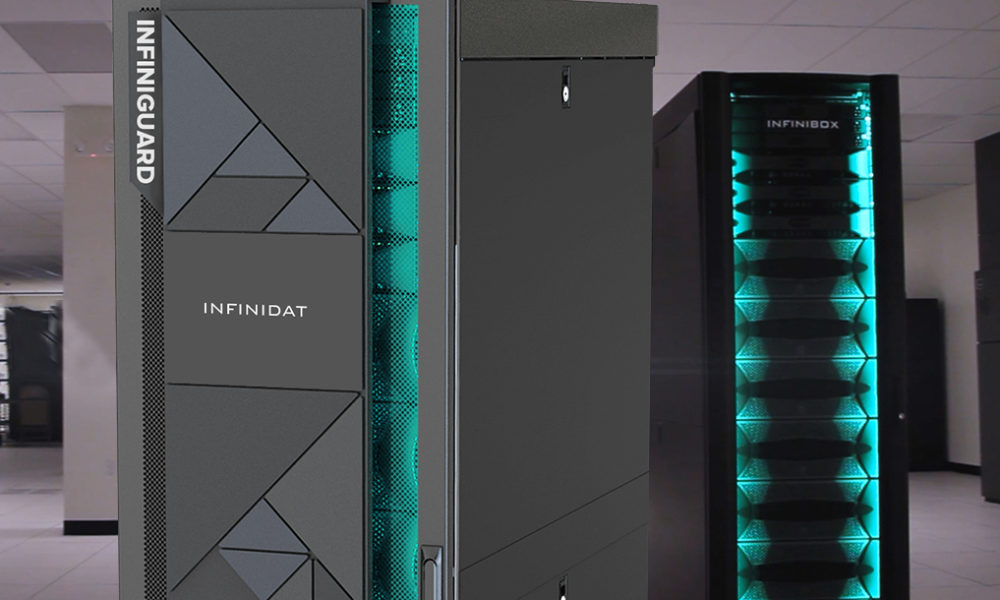 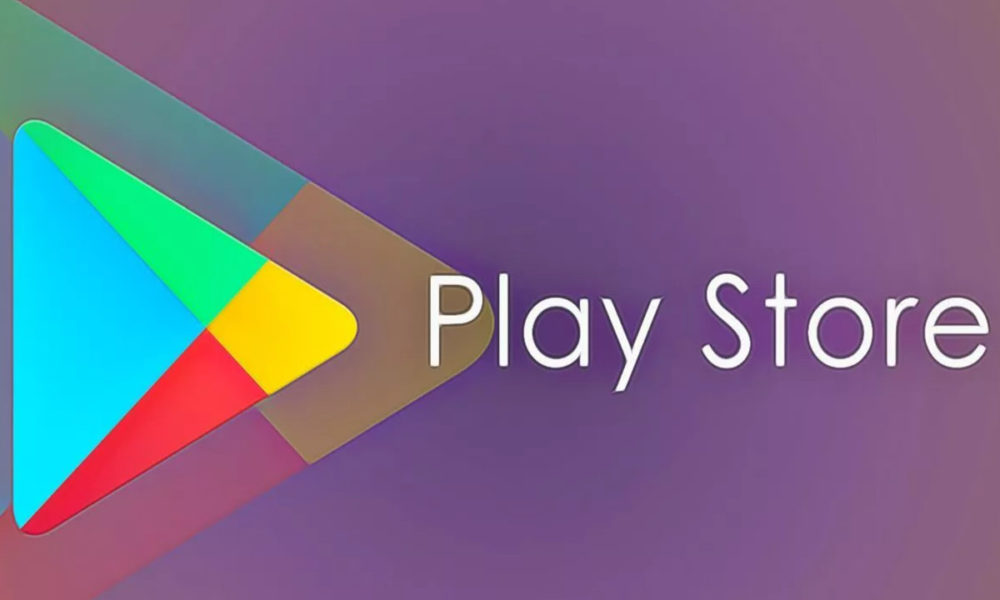 Google will cut Play Store fees in half 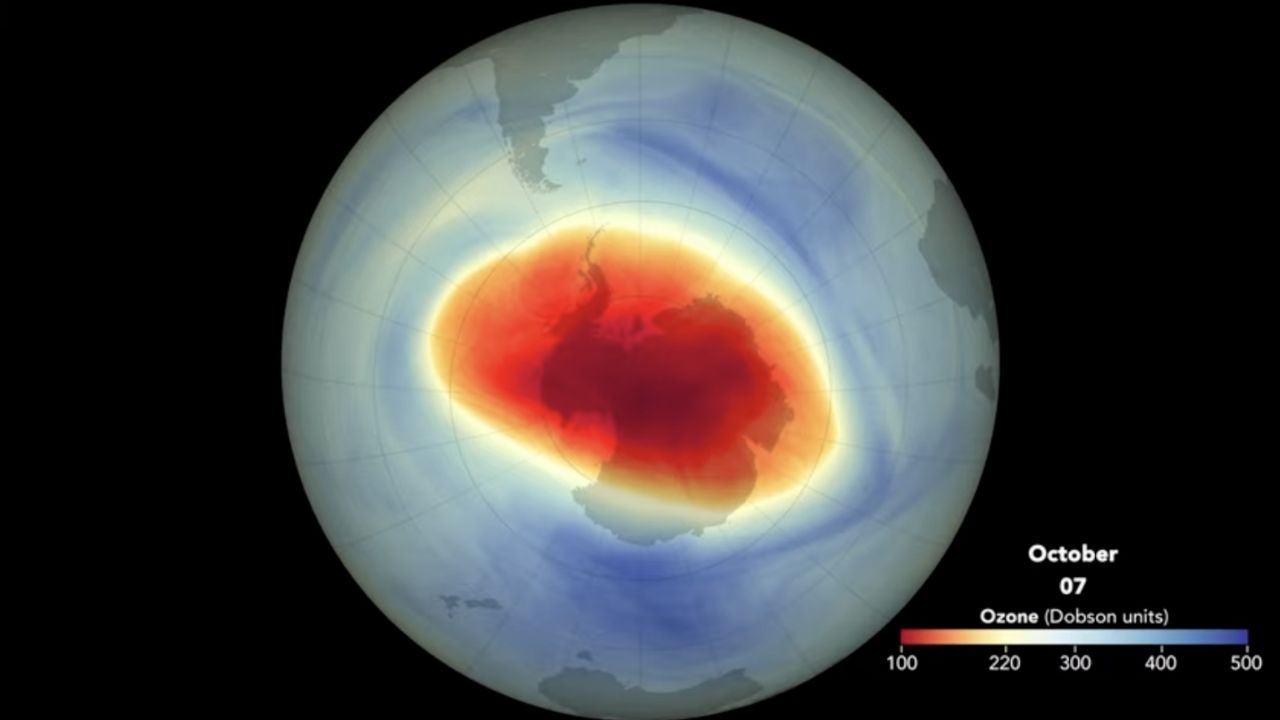 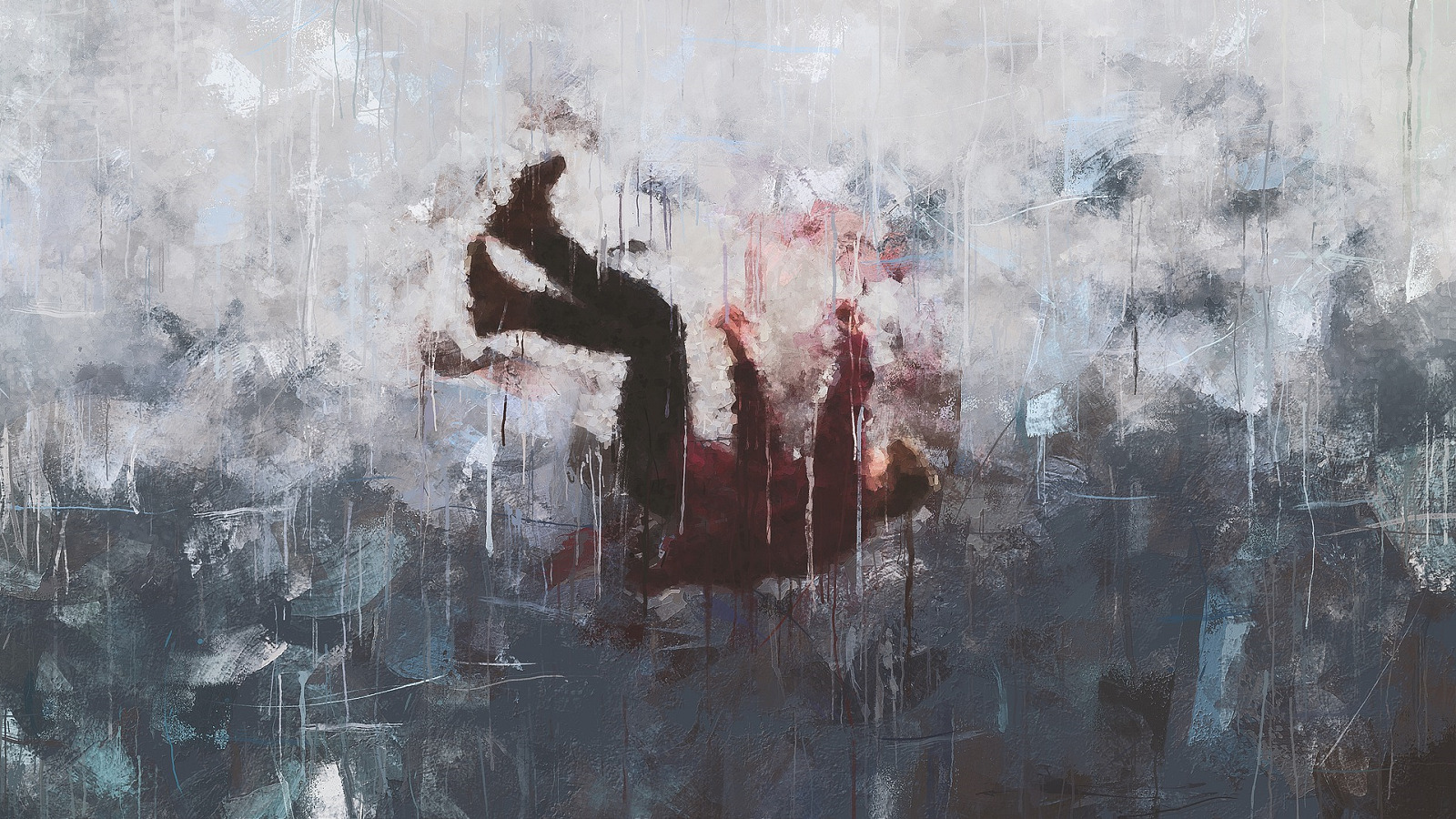 Mental health problems in entrepreneurs: the experience of the founder of Spotahome