In my humble opinion, Xbox Series S has been a success for Microsoft, and in fact it has also become a key pillar for the democratization of the current generation of consoles. This does not support discussion, because for a couple of years it has been the only one that has really had a good level of stockand that it has been possible to buy even below its recommended price without any problem.

If we talk about its hardware, yes, it is true that it is clearly below PS5, but considering its price it offers fantastic value, after all, we are talking about a console that we can buy right now for 279 euros and that includes, for that money, a Zen 2 CPU with 8 cores and 16 threads, 10 GB of unified memory, an RDNA 2 GPU with 1,280 shaders and a 512 GB SSD at 2.4 GB / s. This configuration is, in general, more than enough to play with guarantees in 1080p with high graphic qualities, or to play in 1440p with reduced quality and fluidity.

The point is that, despite everything we’ve said and its role as a driver of the current generation, Xbox Series S does not like some developers. Some days ago Rocksteady called this console a “potato”, and said it’s to blame for Gotham Knights not having different graphical options on consoles. Lee Devonald, technical character artist at Rocksteady, was responsible for those tweets, and the controversy he generated was such that he ultimately decided to delete them.

i think devonald he went on the brakes and tried to blame Xbox Series S for a shoddy job by Rocksteady, because it makes no sense to say that this console has prevented them from integrating at least one additional game mode running at a lower resolution to improve fluidity. It can’t be that complicated, and seeing how badly Batman Arkham Knight is on PC and how badly Gotham Knights is doing on compatible games, it’s clear to me that they just wanted to throw balls out, and that they just haven’t done their job well.

However, this does not change the fact that Xbox Series S Some developers don’t like it. It is something that we have already confirmed on previous occasions, but Ian Maclure, a special effects artist at Bossa Studios, has gone further and has said that the situation has reached a point where certain studios are trying to get Microsoft to remove the requirement of having to launch a game on Xbox Series X and Series S.

What would this mean for users? Well, very simple, that if Microsoft accepts, developers would no longer have the obligation to launch a game on Xbox Series S and Series X, they could launch it only on Xbox Series X and abandon Xbox Series S. With this in mind, I think we can be sure that Microsoft is not going to give in, since it would be like throwing stones against its own roof. However, the Redmond giant is introducing optimizations in said console to make things a little easier for developers. 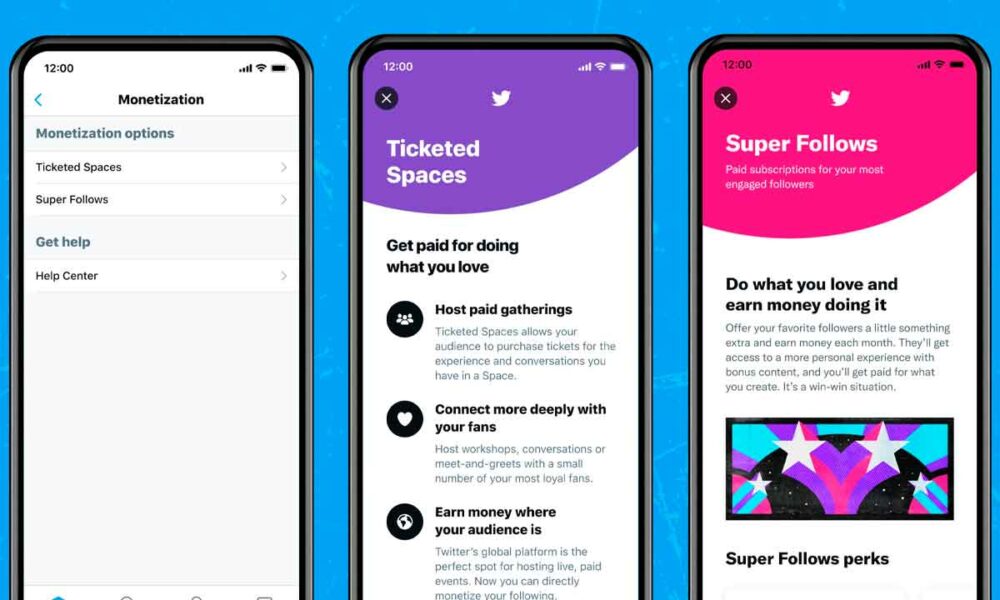 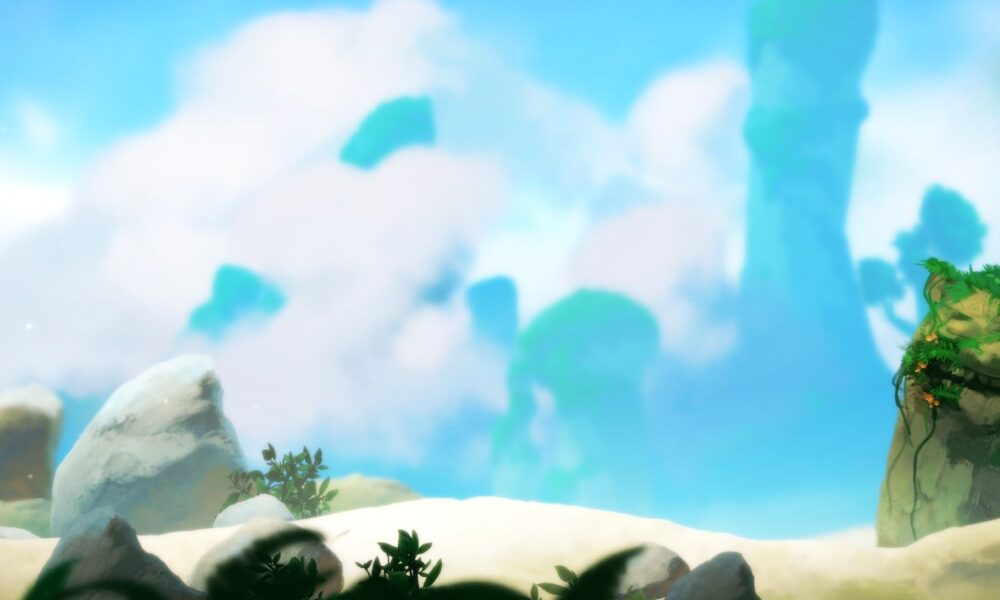 This is possibly the most complex LEGO construction in existence