Nintendo expands the use of Bluetooth on its Nintendo Switch

One of the first criticisms that the Nintendo Switch received was related to the sound section. Although the Nintendo portable console offered Bluetooth connectivity, it was only used for the connection of wireless controllers, but nothing for other accessories such as Bluetooth headphones.

Nintendo’s decision not to allow these types of accessories was never really understood, because it was not a technical limitation. However, despite the fact that many other devices already allowed these types of options, since the console was launched in 2017 until now, any Switch owner had to accept it whether they like it or not.

Well, a few months ago the possibility of Nintendo adding support for Bluetooth headsets was rumored. In this way, at last these types of solutions could be paired and said connectivity used as an audio output. Now we can confirm that it will. Nintendo added by surprise what was so demanded of him: Bluetooth headphone support on Nintendo Switch. Through a software update Nintendo adds the possibility of pair Bluetooth devices for audio output. That means that all True Wireless type headphones on the market and even Bluetooth speakers of all kinds, both fixed and portable, can be used a priori to improve the listening experience with the Nintendo Switch.

Of course, when you use the Bluetooth connection to send the sound to compatible headphones, you will have to know that there are some limitations that you should be aware of. The first is that you can only connect two wireless controllers if you use Bluetooth headphones.

The second is that these headphones can only be used for listening, the microphone that many include is not operational. So to talk to other players you have to keep using the Chat application for mobile devices that Nintendo offers.

Then when you initiate local communications the Bluetooth audio is disconnected (for example, in local network multiplayer mode). Only one device can be used at a time, but up to 10 devices can be saved. And lastly, the latency will depend on the headset rather than the console.

How to connect Bluetooth headphones to the Nintendo Switch 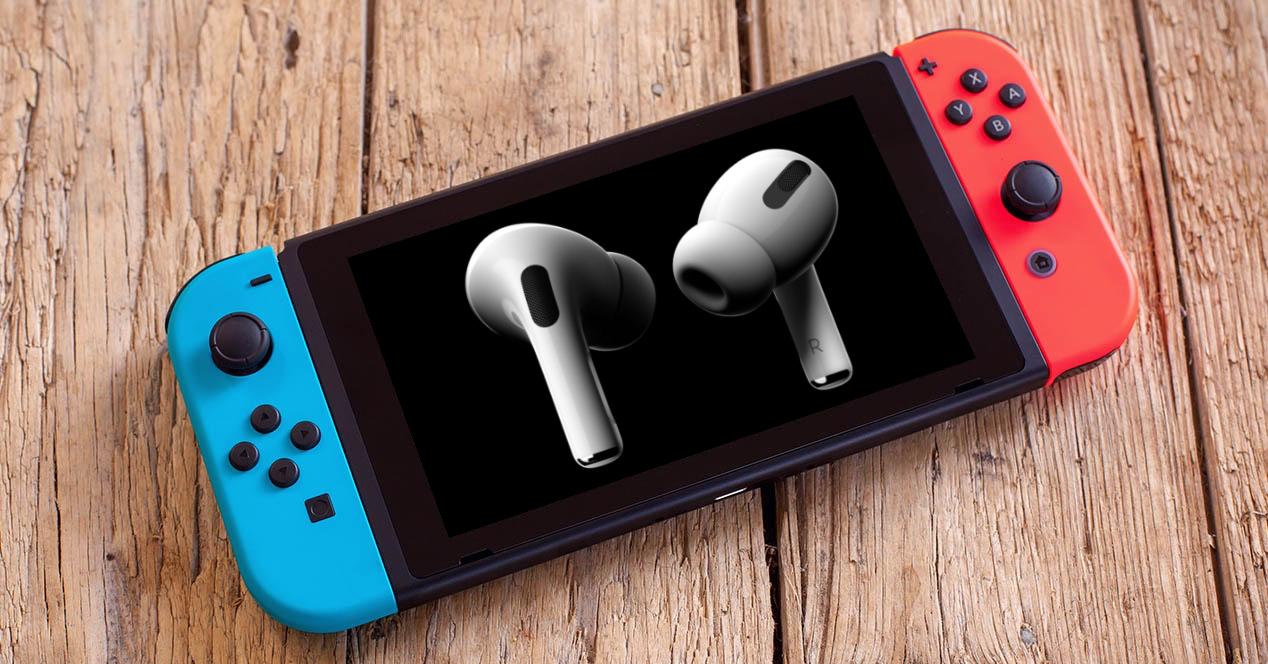 To be able to pair headphones or other Bluetooth audio devices to your Nintendo Switch normal, Lite or Pro the first thing you have to do is make sure you have the latest software update installed. Once done, in the configuration settings you will see a new section called Bluetooth Audio. From there, this is what you should do:

As you can see, the process is very simple, so you just have to remember some of the limitations already mentioned and enjoy your Bluetooth headphones and your Nintendo Switch.

LEGO surprises again: look out for this Super Mario 64 cube