Last week, Microsoft finally released the new 2022 version of Windows 11 to all users. The new Windows 11 22H2 is already reaching the majority of users who are already using this system, a version full of changes, improvements and news that should have arrived at launch but that, for various reasons, did not arrive. Finally, we already have a more or less complete Windows 11. Although, yes, we cannot deny that it has also come with a good portion of bugs and problems.

Every time Microsoft releases a new version of Windows, users have 10 days to try it out. If all goes well, they can continue to use it without problems. However, in case there are problems or failures, with a couple of clicks it is possible uninstall the update and go back to the previous version, where everything worked without problems.

The problem is that 10 days is a very short time to thoroughly test a new version of Windows and roll back if there are problems. Many times the problems are not discovered until after two weeks, and even a month. And when this happens, it’s already too late to go back to the previous version.

It is not known why Microsoft limits the power to go back to such a short time. But, with a simple trick, it is possible to give us up to two months to test the new version. And, if we don’t like it, go back without problems or limitations.

Increase the number of days to go back in Windows 11

The first thing to keep in mind before performing this trick is that, if we want to increase the number of days in which we can uninstall the update, it is necessary that we are still within that range of days. That is, we will have to have installed the new version less than 10 days ago. We can easily verify this in two ways. The first, entering the Windows Configuration, within System> Recovery, if an option called “Go back” appears.

The other way is, using the Windows Terminal (or CMD), run the following command to see how many days we have left to uninstall the Windows 11 update. We will need administrator permissions, otherwise it will not work the command.

If we get an “Error: 1168 The element was not found.” it means that we do not have the possibility to uninstall the version of Windows. Otherwise, if the “Uninstall Windows” option appears, followed by a number, then we can continue.

At this point, we can continue with the process to increase the time we have to uninstall the new version of Windows. To do this, we must write the following command in the same console. The value “60” at the end indicates the number of days we want to have a margin to go back.

Clever. From now on, we will be able to fully test the new version of Windows 11 for 60 days. At any time, if we encounter problems, we can uninstall it and go back to the previous version, even if the 10 days of courtesy that Microsoft offers us have already passed, by far.

We can see the available days, again, with the first command we saw.

When Microsoft releases a new version of Windows, we will have to run this command again in order to increase the number of trial days for the new version.

How Malware Can Be Hidden Inside a Trusted Program 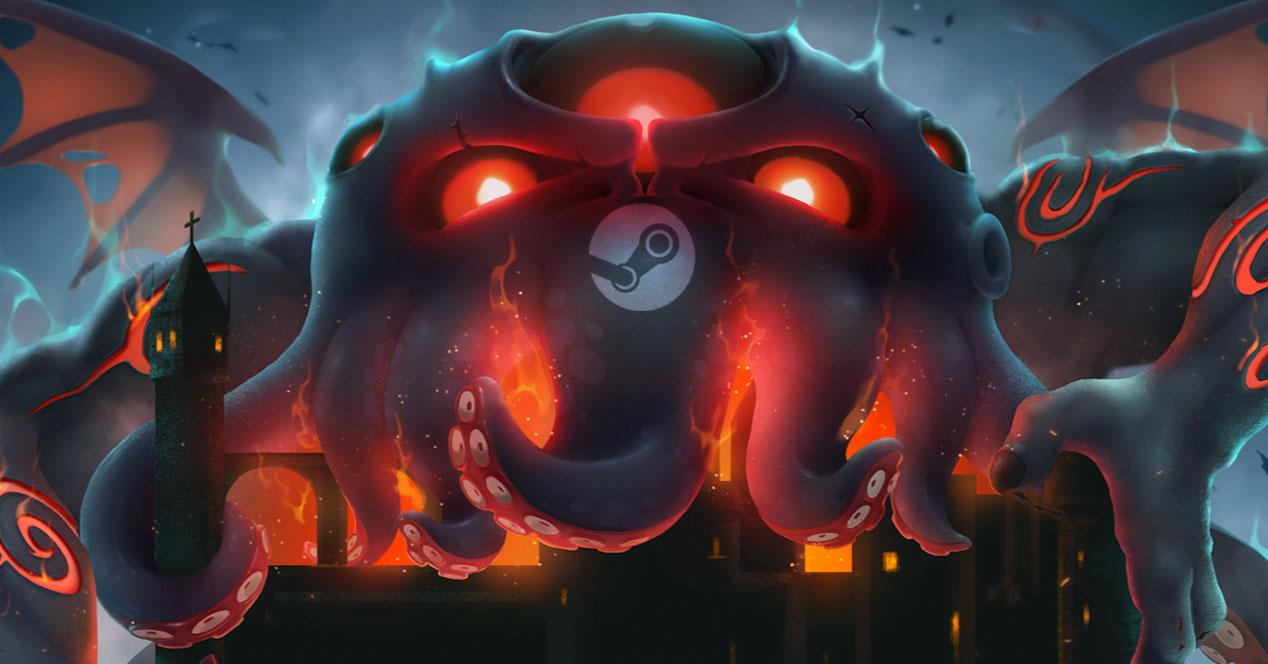 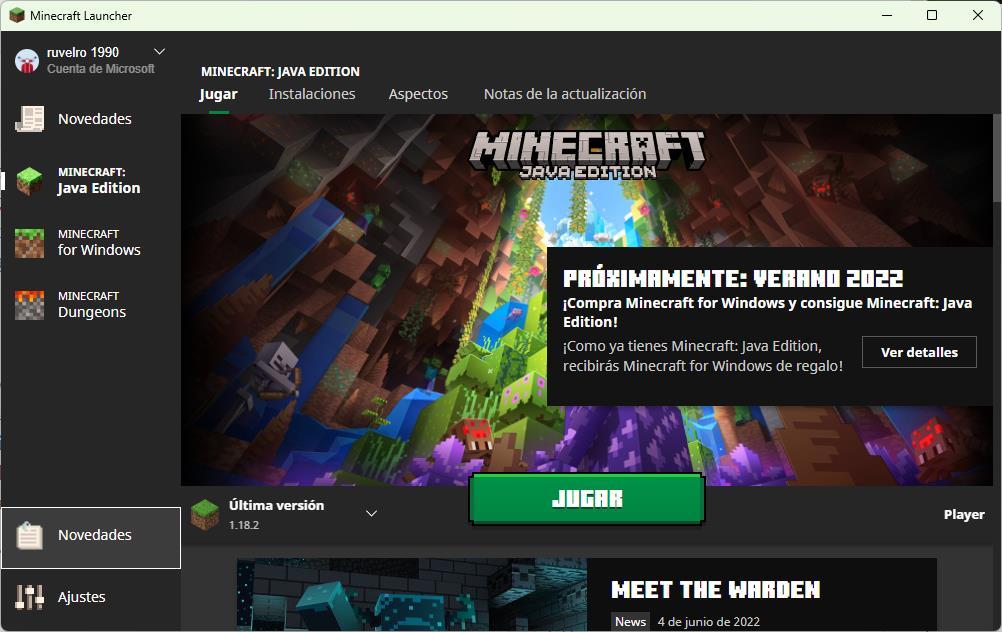 Do you use this popular program with Minecraft? Do you have a PC full of viruses?