If you started a poll asking video gaming enthusiasts what the best sports related video game is, you would find that Madden NFL Football could easily be fighting for the number one spot, even against titles like FIFA and NBA 2K. There’s something about the Madden NFL Football video game franchise that just makes this game a fan favorite year in and year out. It’s impact is so huge that even Las Vegas NFL odds makers put out lists of favorites to grace the cover and even offer odds for when competitive Madden gaming tournaments happen.

Now, given its popularity, almost everyone who loves sports related video games has played Madden at least once. That doesn’t necessarily mean that they were good at it though. Just look up on YouTube videos of people losing while playing Madden and you’ll see why learning to play this game properly and dominating at it is so much better than losing. In the meantime, and while we await the launch of Madden NFL 22 we bring you three of the best tips to excel at Madden and dominate your opponents.

Article Index
If You Want To Win, Then Play Every Play Like Your Life Depends On It
Pick a Team, Learn About The Team, Love The Team, Be The Team
At The End Of It All, Just Remember To Have Fun

If You Want To Win, Then Play Every Play Like Your Life Depends On It

You know what the difference between an ok Madden NFL player and a great Madden NFL player is? How they play the game. When you see someone who is great at playing Madden you automatically notice how he or she is always playing every down like if it was a real, live championship game going on and they were the coaches and players all in one. Having a mindset ready to go out on the field and dominate in each play is a crucial part of achieving football video game greatness. While some people might think that because they have an opulent lead it means that it’s lights out for their opponents, comebacks don’t only just happen in real life games but in video games as well.

There are certain tricks you can do in order to protect a lead you may be carrying into the 4th quarter for example. One of the main ones is to make sure you do not allow any hit stick fumbles to happen whatsoever. An unnecessary fumble could basically ruin your game, so having the “Chew clock” setting going in the last minutes of the game when you have the ball will be a lifesaver. Also, if you’re a fan of running the ball, especially with how easy it has become in Madden, maybe cut back on the running when late in the game, switch your ball carrier settings to conservatives. Yes, you might not get some last minute flashy run moves going for you, but you won’t lose the ball and maybe even the game.

Let’s say that you’re an avid New York Jets fan in real life. The Jets are nowhere close to being a dominant squad in real life and that ends up reflecting on Madden as well. This is why in order to truly excel in this game you have to go with whichever team suits your wants and needs best. If you’re into a pass heavy game plan then go for a team with a strong QB. If you’re more about running the ball, then look for the teams with the best running back cores. Maybe you’re more about the defensive side of the ball, then look for the team with the best lockdown defense and roll with them.

Thanks to the popularity that Madden has in the world, nowadays going online to check out stats from every single team and player in the Madden game to make sure you end up picking the best team for your winning purposes has become easier than ever. Keep up with the ratings system for example, as some players that you might have not been paying enough attention to are all of a sudden stars in the game and could end up becoming very valuable assets. Do your homework as well on learning about other teams to try and understand why your opponent is playing with team “A” instead of teams “B” “C” or “D”. Once you get all this down to a science, winning in Madden will be so much easier.

At The End Of It All, Just Remember To Have Fun

Look, we’re talking about playing a video game at the end of the day, not defusing a bomb, so what could be more important to win and dominate at Madden than to have fun while doing it. There is no doubt as to why the Madden NFL video game franchise is so popular, especially with how much fun playing this game can be. Yes, it can get intense and competitive, but at the end of the day it’s just a game.

If you lose a couple of games here and there don’t lose your head, just regroup, rethink your strategy, maybe pick a different team and go from there. Take breaks, watch other people play and join in on the roasting and jokes that are surely to fly around. Then, once you’re ready to show your opponents how it’s done, grab a controller and take everyone to football video gaming school. 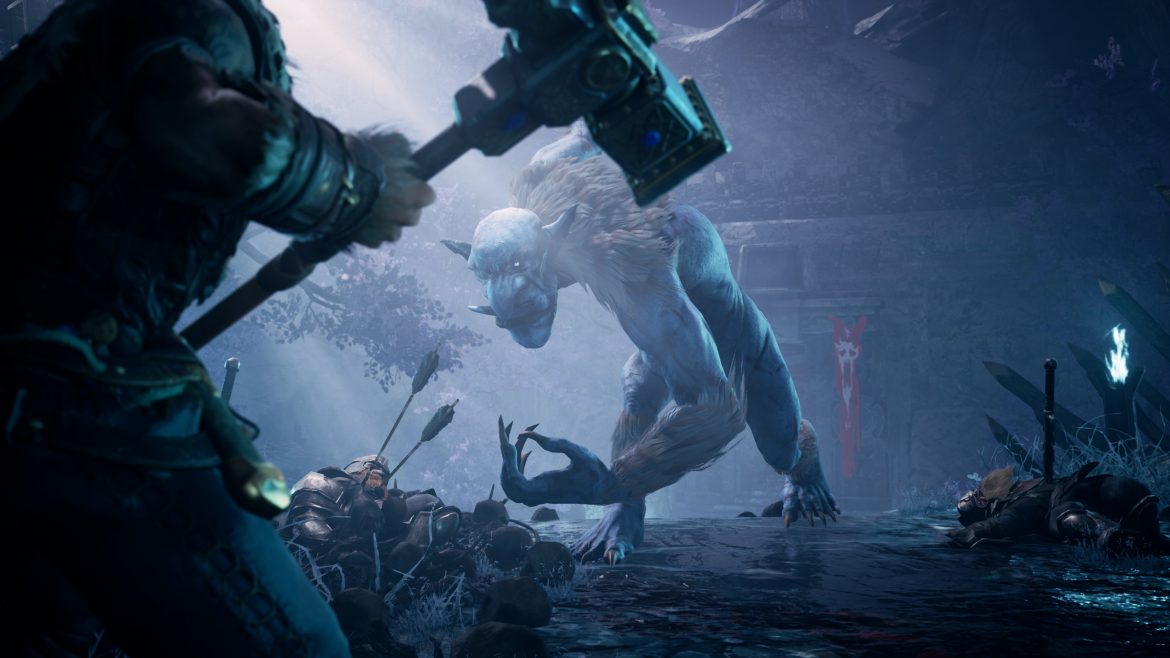 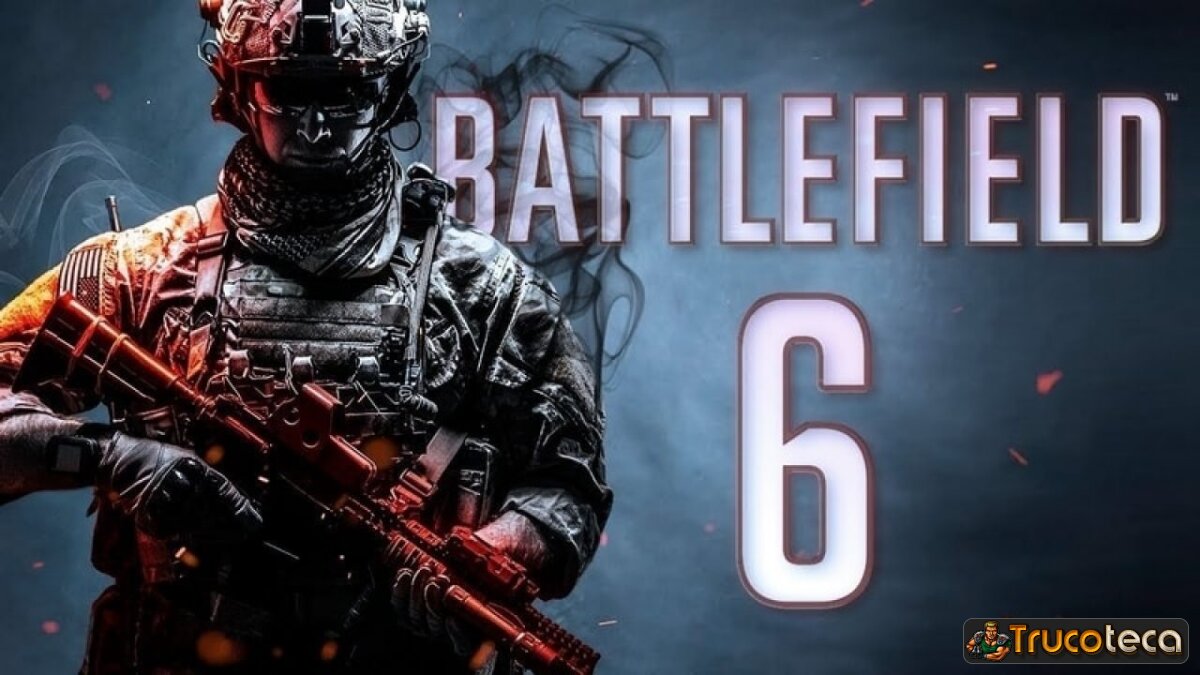