John Vo was a Tesla manager. With his new company, Blue Innovations Group, he has every intention of applying to the shipbuilding industry the recipes that made the success of his former company. On the menu, electrical energy and innovative production techniques.

The era of the heat engine is coming to an end, it is a known fact. There is, however, another category of very polluting vehicles which deserves the attention of manufacturers: boats. Blue Innovations Group is a company founded by a former Tesla production manager, John Vo. BIG is about to present the R30, an innovative electric outboard.

In an interview granted to Electrek, Me Vo evokes the reasons which pushed him to launch out in the naval industry: “the electric cars are from now on an established phenomenon, but the electric boats not at all. I want to bring a revolution in this sector “. The bridgehead of this paradigm shift would be the R30: an electric outboard, therefore clean, but efficient and affordable, because mass-produced. The design is no slouch, with a dual-screen dashboard and Yoke steering wheel.

According to the CEO, “to really act on the environment, you don’t have to build boats by the dozen. You have to make thousands “. He therefore intends to borrow the production techniques of his former employer. Farewell to fiberglass or carbon shells, and hello to all-aluminum. The electric battery of a 221kWh capacity is an integral part of the structure of the boat. So many new technologies will extend the life of the outboard.

BIG’s R30 will cost $300,000. For this price, you will enjoy all the comfort offered by this type of vehicle. Platforms are arranged all around the boat to enter the water directly. The cabin roof is retractable to capture the sun’s rays and recharge the battery. The two engines of the R30, whose combined power is 800 horsepower, allow it to reach a speed of 72 km/h. The company will present a prototype at CES in Las Vegas, which begins on January 5. The first deliveries of the R30 are expected to arrive in the first quarter of 2024. 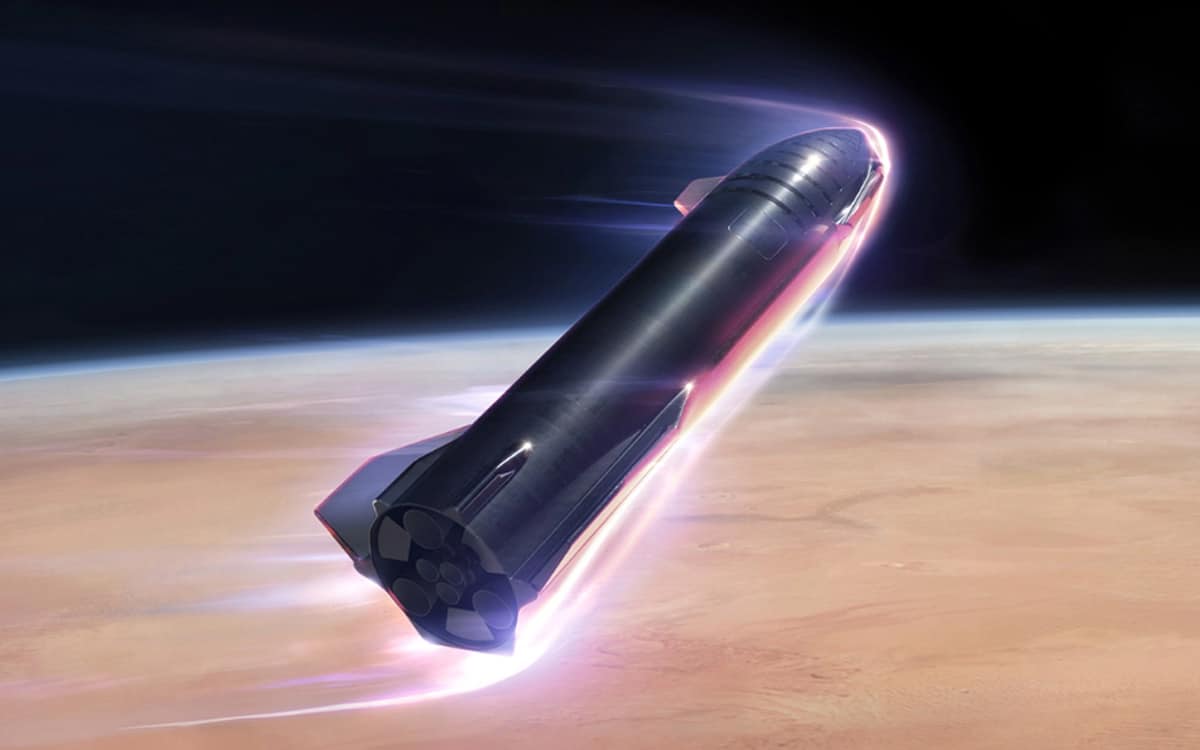 SpaceX: the first flights to Mars with Starship will begin in 2030 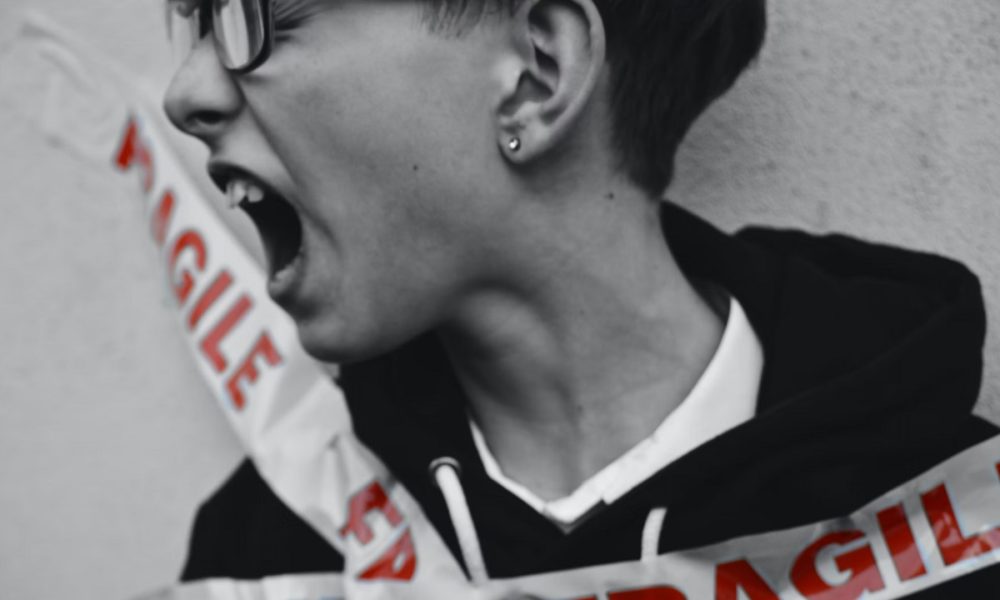 Our readers talk about cyberbullying on the Internet, do we have to toughen the sanctions? 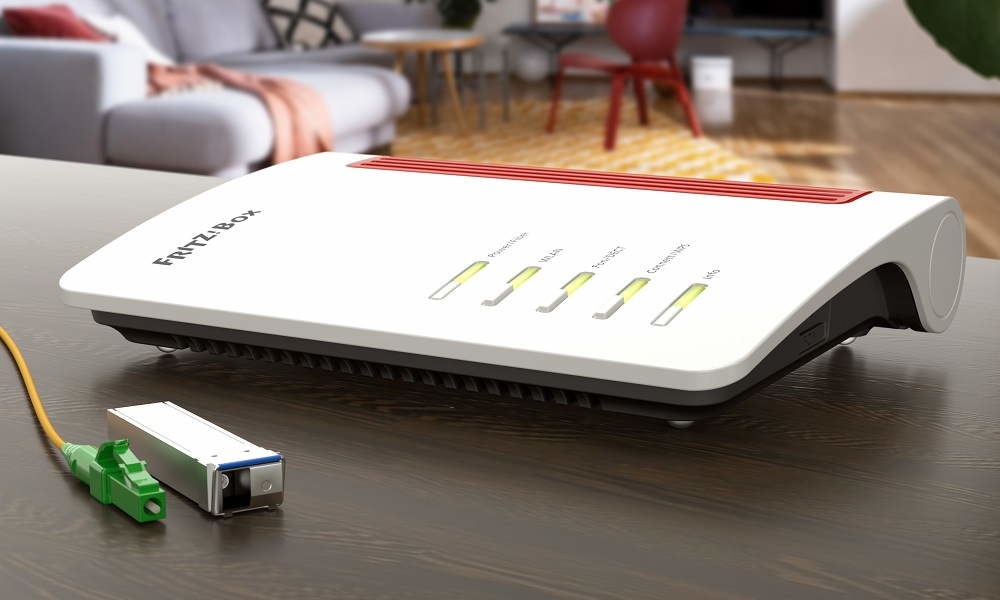 Discover everything you can do with the USB port of your FRITZ!Box router