A job posting posted by Amazon agitates the crypto industry. The e-commerce giant wants to recruit an expert to develop Amazon’s strategy in terms of digital currency and blockchain.

It had been weeks since bitcoin had soared this high. This weekend, the price of the cryptocurrency soared to over $ 38,000 on July 26, according to CoinMarketCap. This enthusiasm can be explained in part by the publication of a simple job offer. Amazon indeed revealed a few days ago that it was looking to recruit a Blockhain and digital currency manager. The whole crypto sector is therefore wondering if this means that the e-commerce giant wants to allow payment in cryptocurrency in the future, as Tesla will “very likely” do again soon.

Amazon’s job posting obviously does not provide precise information on the group’s cryptocurrency projects. The person recruited will be in the “Validation and payment experience” department which “ is in charge of how Amazon customers pay on sites and through Amazon services around the world », Specifies the announcement. This department is looking for an experienced manager to ” develop Amazon’s digital currency and blockchain strategy “.

What the text shows in any case is that Amazon is very interested in the possibilities offered by cryptocurrencies. A spokesperson confirmed to Insider that the group was ” inspired by innovations in the crypto sphere and explored what it might look like on Amazon “.

Cryptocurrencies, especially bitcoin, have had a pretty turbulent period in recent months. China has in fact banned the country’s banks and payment services from selling cryptocurrency-related products. She subsequently almost cut off the power to all crypto farms in the country. As China has so far been home to 65-75% of the world’s mining, this has had a very profound impact. Bitcoin has held up well, however: the difficulty of mining has been reduced as expected by the system created by the mysterious Satoshi Nakamoto.

Other states, notably the United States and El Salvador, however, seem eager to take up the torch. And Elon Musk, whose positions have a significant impact on the crypto sector, reconfirmed his strong interest in crypto in general and bitcoin in particular. During the The B Word conference, he indeed revealed that in addition to Tesla, SpaceX also held bitcoin. The billionaire who owns it personally assured that he wanted to see bitcoin succeed: ” I wish Bitcoin was successful. If its value drops, I lose money ”.

Everything ready for MWC 2022 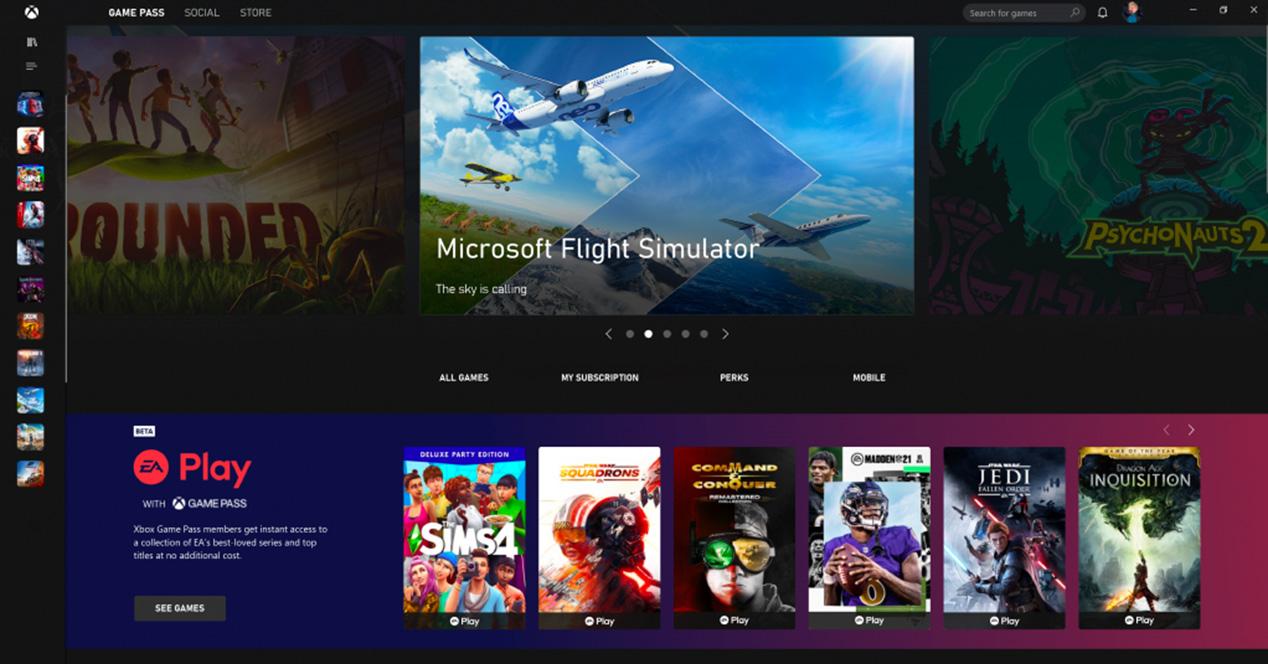 All about Amazon’s first Smart TVs with Alexa