The launch of iPadOS 16 is expected in September, although its official presentation will most likely take place within the framework of WWDC 2022, which will be held next June 6. If everything goes according to plan, in this event we will know its most important keys, and it is most likely that the same day the developers will have access to the first beta.

Subsequently, and throughout the months of June, July and August, Apple will be polishing iPadOS 16, and it may also end up introducing some last-minute improvements, either functional or more focused on optimization. The important thing is that, in the end, the apple company will have more than enough margin to reach September with a polished and careful launch.

According to what they tell us from Bloomberg, one of the most important novelties that iPadOS 16 will bring will be the multitasking improvements. We are not talking about a minor change, but about a complete redesign that, in theory, will make the interface much more attractive and efficient to work with several open applications. Thanks to this new interface it will also be easier to jump from one application to another and see which ones we have open.

apple too will allow you to adjust the size of the windowsand will introduce new ways of interacting and working with several applications simultaneously, betting, in theory, on an experience closer to what Mac computers currently offer. This rapprochement between iPads and Macs does not surprise us, really, since in the end the well-known Apple tablets have begun to use the M1 SoC, the same chip that we can find in Macs, a very powerful solution that however was quite slowed down by the limitations of iPadOS15.

It seems that Apple has become aware of this problem, and that it is determined to improve the user experience in iPadOS 16 so that the M1 chip can better develop its potential, and to offer a more attractive value to the user. We remind you that on June 6 we will also see the presentation of iOS 16, and that said operating system will arrive in September. 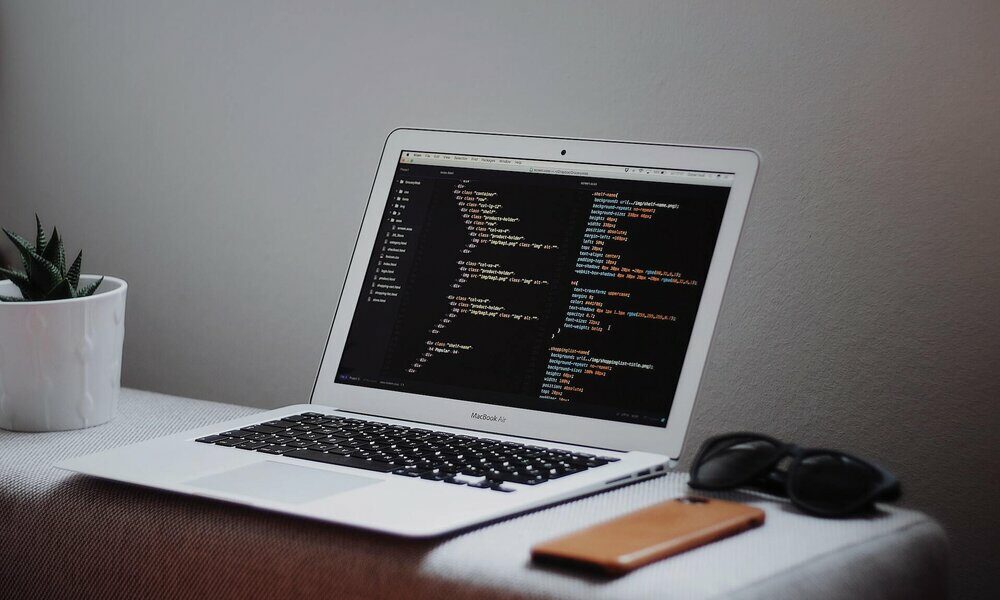 The adoption of low code, on the way to becoming the majority 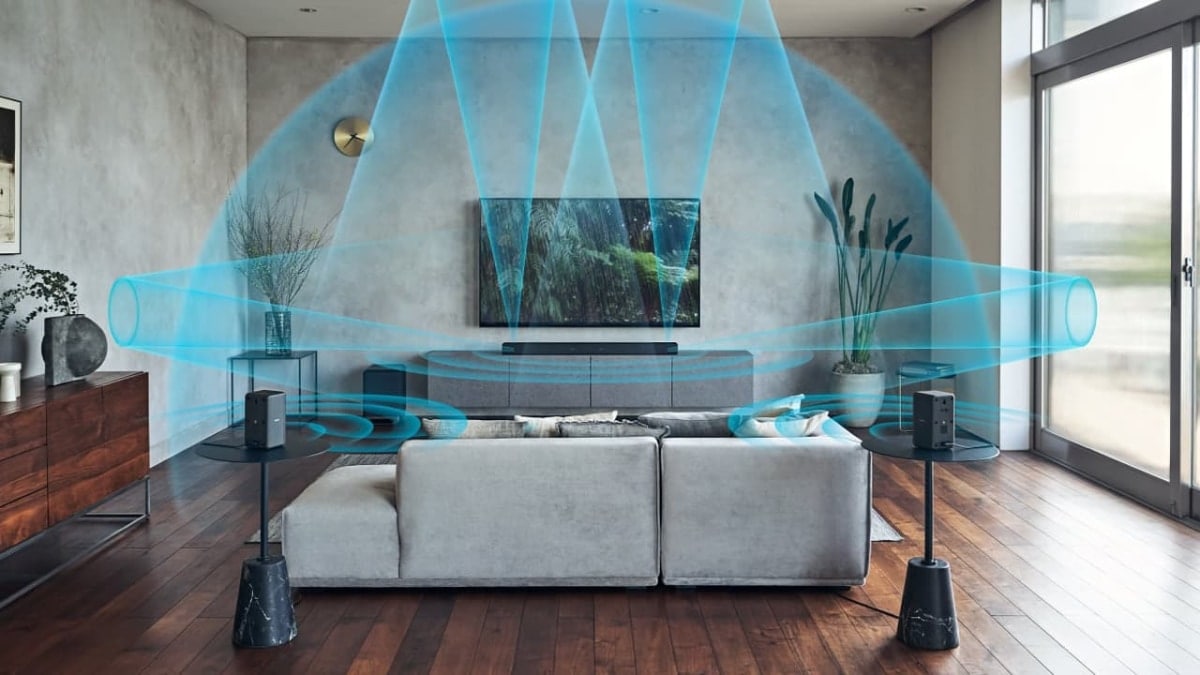 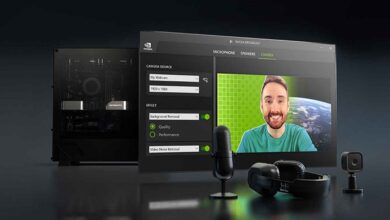 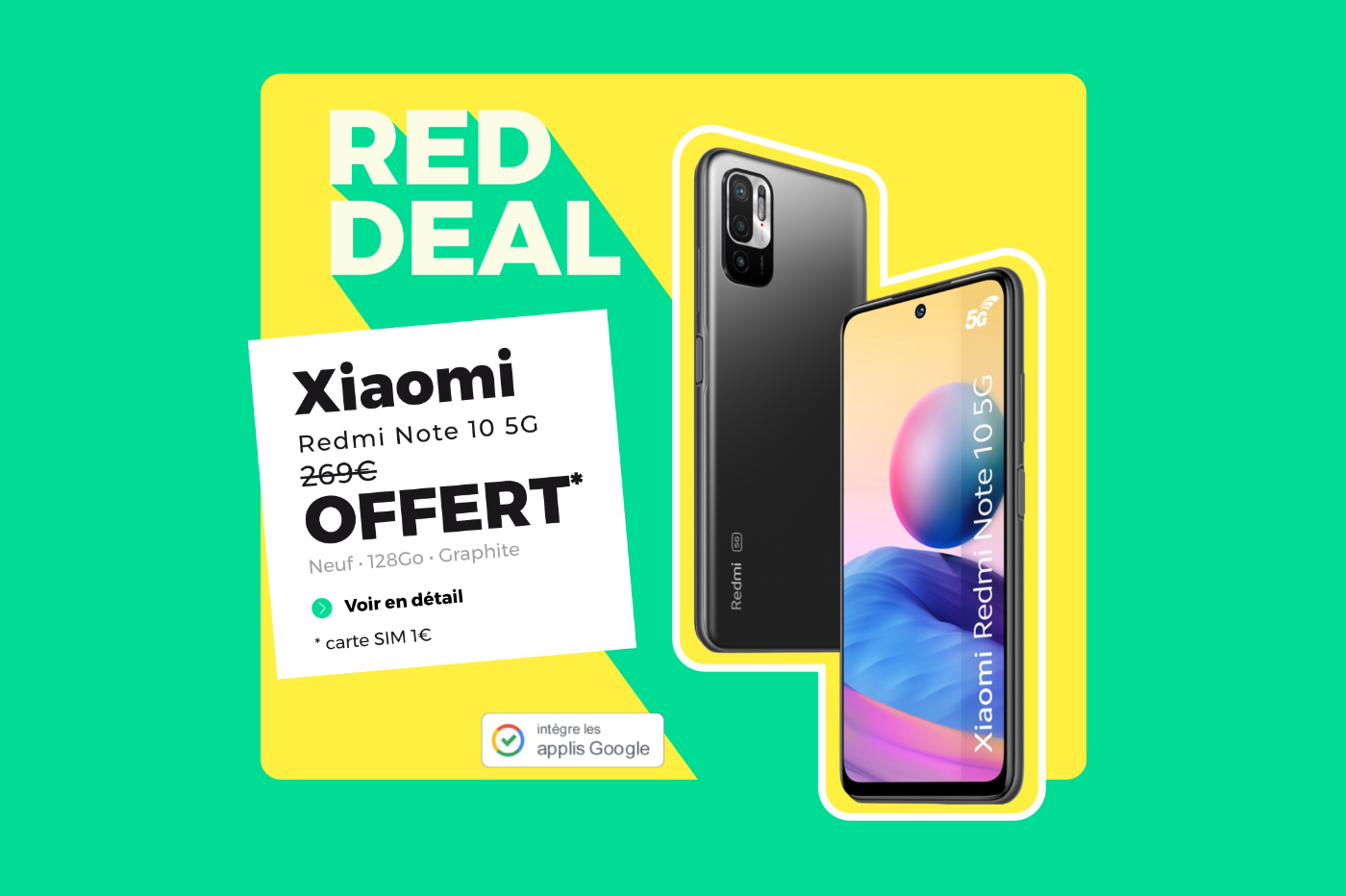 At RED by SFR, the Redmi Note 10 5G becomes free thanks to this mobile plan