AV-TEST shares a large number of statistics related to the malware that it has been discovering during the course of 2022, updating its data in this regard and allowing comparison with previous years. As summarizing everything published by the company would make for a very long post, we will focus on malware and potentially unwanted applications (PUAs) directed against Windows, Linux, macOS and Android.

For starters, to this day AV-TEST has found 70,166,547 new malware and 2,009,789 new PUAs against Windows during the course of the year 2022. Although the amounts may be scary, the reality is that they are lower than in previous years. As a result, the company has posted a total of more than 750 million malware and more than 187 million PUAs against Microsoft’s operating system, which today remains by far the most affected by malware despite strong growth experienced by some rivals.

Talking about Linux, AV-TEST has found 1,923,897 malware and 1,740 potentially unwanted applications in 2022. The amount of malware targeting the open source operating system has grown exponentially in recent years, yet the target in a great many cases, perhaps in the vast majority of cases, is not so much the desktop industry as the Internet of Things (IoT) and vulnerable servers. In fact, one of the most popular families is the destructive Mirai Trojan, which years ago put a large part of the Internet at risk with denial of service (DdoS) attacks.

According to the company, there are currently in total 4,249,202 million malware and 19,962 PUAs against Linux and is the only system that has seen the amount go up compared to the year 2021.

For his part, macOS has come off quite well having discovered AV-TEST on his own 12,515 new malware and 13,682 PUAs in 2022 for a total of 910,311 and 894,861 respectively. Of the four systems from which AV-TEST has aggregated malware and PUAs, macOS is by far the best performer in quantitative terms, possibly in part because it is clearly less used than the other three if we consider the environments home, servers and the IoT.

And finally we have Androida system that has earned the fame of being a recurring victim of malware, although in 2022 the number of new malware and PUAs discovered by AV-TEST is clearly lower than in previous years, with 1,081,894 and 739,209 respectively. In total, the company has registered 33,178,953 malware and 22,767,908 potentially unwanted applications against Google’s mobile operating system, which, due to the lack of records on iOS, is consolidated as the second most affected after Windows.

Lastly, we can mention the graph in which AV-TEST has distributed all the malware that it has registered according to the operating system to which it is directed. Here it can be seen that Windows eats almost the entire pie, which is due to aspects such as a clearly dominant position held over the decades, the fact that most users use the system with an administrator-type account and which for a long time was almost the only target for malware, which actually began to diversify at the platform level relatively recently. 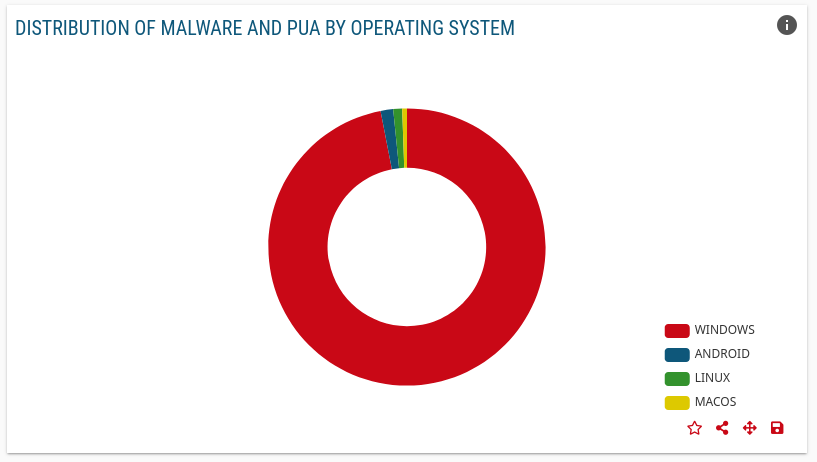 As we have already said, in this post we have focused on operating systems aimed at home environments, but AV-TEST has published data related to IoT, spam and black hat SEO. 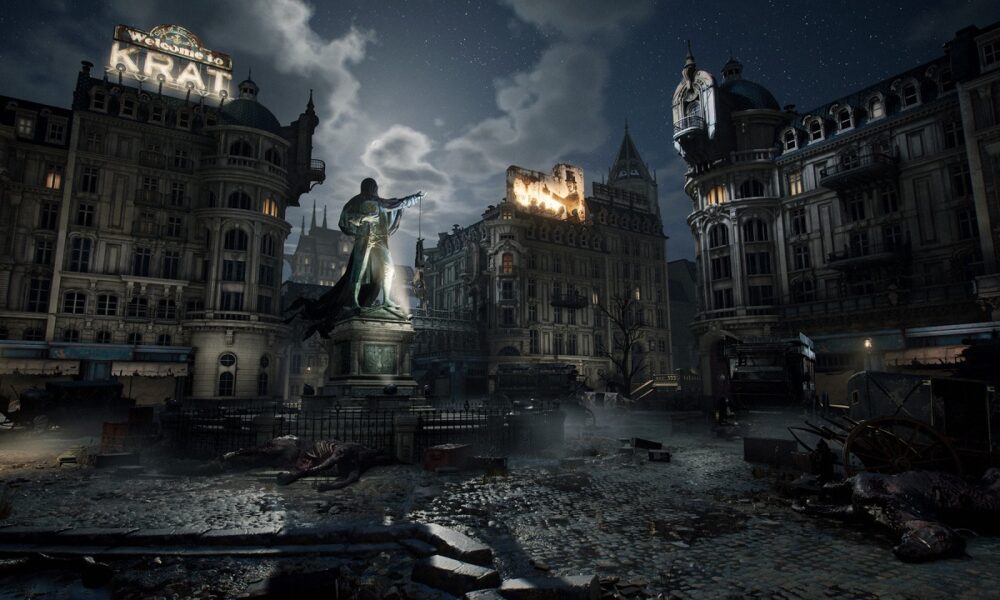 Lies of P requirements, you will not need a very powerful PC to move it 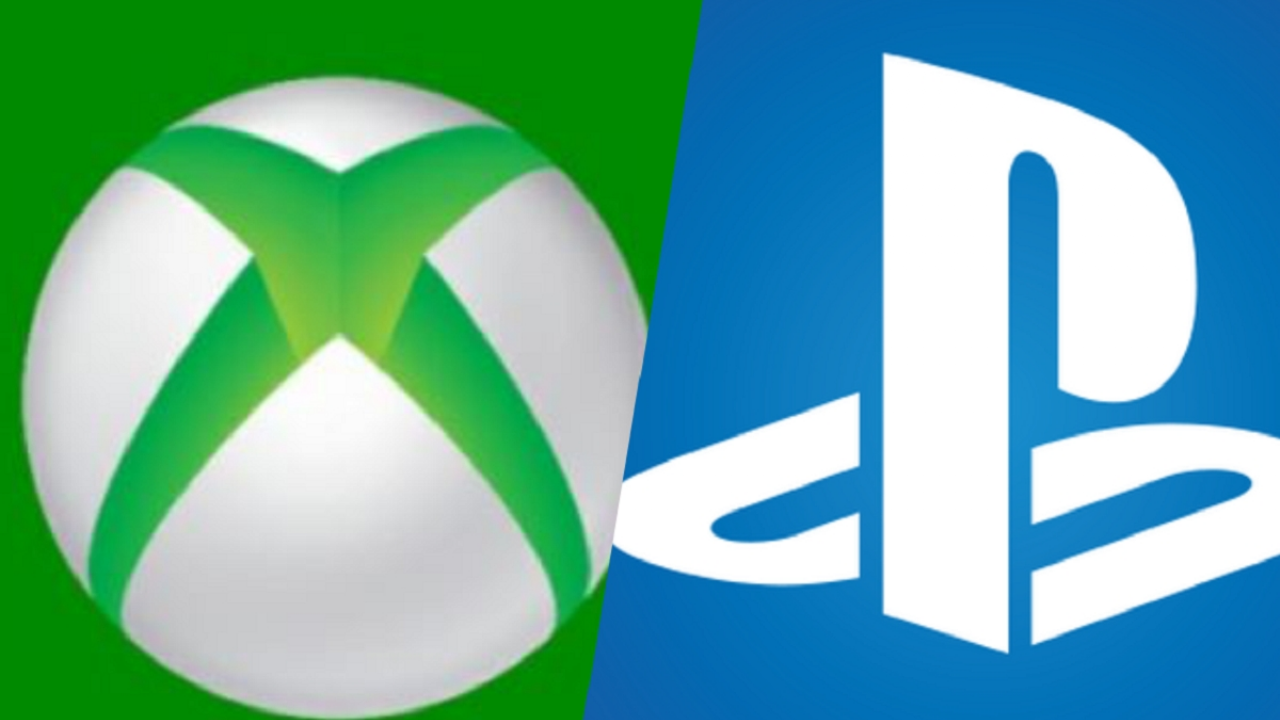 These are the Black Friday discounts on PlayStation and Xbox games 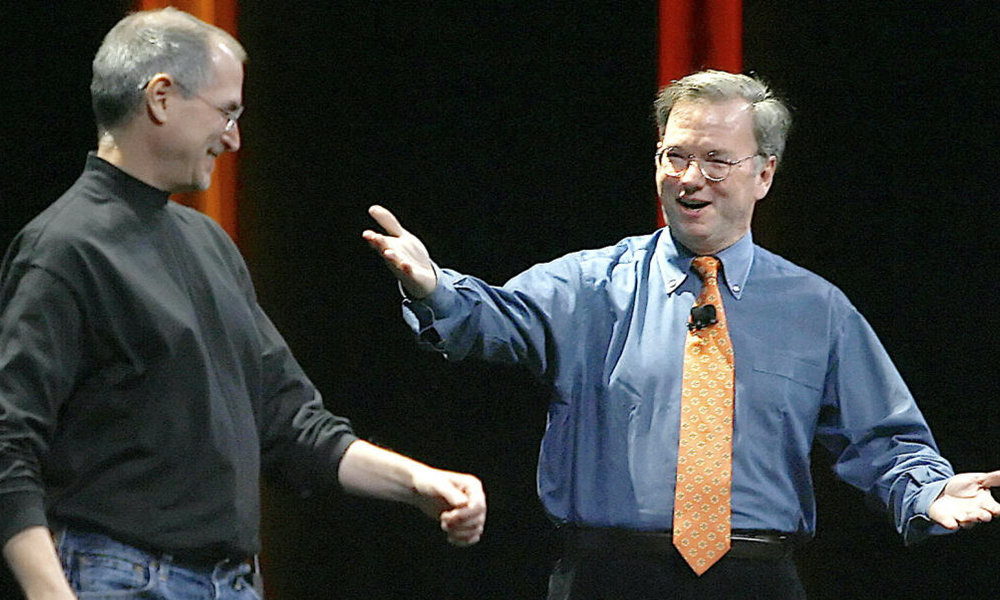