It came as a surprise on Crunchyroll the official trailer (and final) of the anime series Blade Runner: Black Lotus, set between the events of the two cinematic films of Ridley Scott (Alien, The Last Duel) e Denis Villeneuve (Dunes).

Born from the collaboration between Adult Swim and the streaming service, the series, consisting of a total of thirteen episodes, will officially debut on Crunchyroll starting from the next November 13.

The anime, produced at Digital Arts only (Ultraman), is directed by Shinji Aramaki (Appleseed) e Kenji Kamiyama (Ghost in the Shell: Standalone Complex). Shinichiro Watanabe (Cowboy Bebop, Samurai Champloo) is the creative producer of the anime while Mitsuhisa Ishikawa of the Production IG studio is a production consultant.

The story of Blade Runner: Black Lotus will follow the adventures of a brand new replicant named Elle (voiced by Jessica Henwick in English and Arisa Shida in Japanese), who was created for unknown purposes. All we know about her is that she woke up confused, with no recollection of the past. Elle is also very gifted and will have some sort of role in the changing world of Blade Runner between the Tyrell Corporation from the original film and the Wallace Corporation from the sequel. 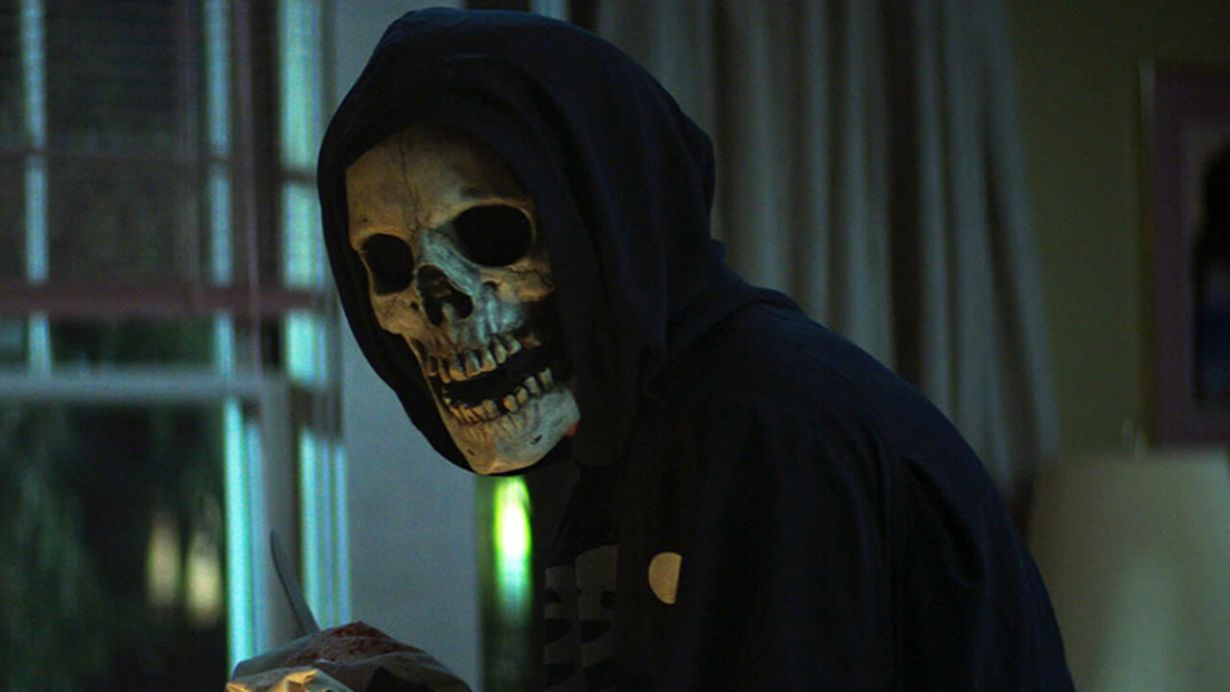 Guardians of the Galaxy Vol 3: Dave Bautista confirms his farewell to Drax