BMW took advantage of CES in Las Vegas to unveil a new electric car: iX M60. Combination of the i, X and M ranges, this electric SUV is the most powerful ever created by the German brand. With its 619 horsepower, it goes from 0 to 100 km / h in less than 4 seconds. Restricted to 250 km / h, it offers a maximum range of 566 kilometers. Its launch is expected in June 2022. And its starting price will be 132,000 euros.

You know, CES in Las Vegas is taking place right now. CES stands for Consumer Electronic Show. The consumer electronics fair. Of all the electronics. Whether smartphones, computers, graphics cards, computer components, televisions, audio systems, in-ear headphones … and even electric cars. Manufacturers no longer hesitate to present their new models alongside Smart TVs and this is very good news.

We want as proof the launch of theBMW iX M60 during CES 2022. If you are familiar with the BMW lineup, you should quickly grasp the exact nature of this new vehicle. The letter i means it is fully electric. The letter X means it is an SUV. And the letter M, acronym of BMW Motorsport, suggests that performance will be there. Translation: the iX M60 is an ultra-responsive electric SUV.

This is not the first time that BMW has presented an electric vehicle in the X family or the M range. There is theiX and theiX4 in the first. And there is thei4 M50 in the second. But this is the first time that the two M and X ranges have joined forces on an electric model. BMW even claims that the iX M60 is the first BMW M to have been designed from the outset for a 100% electric engine, explaining its raw performance, especially in acceleration. 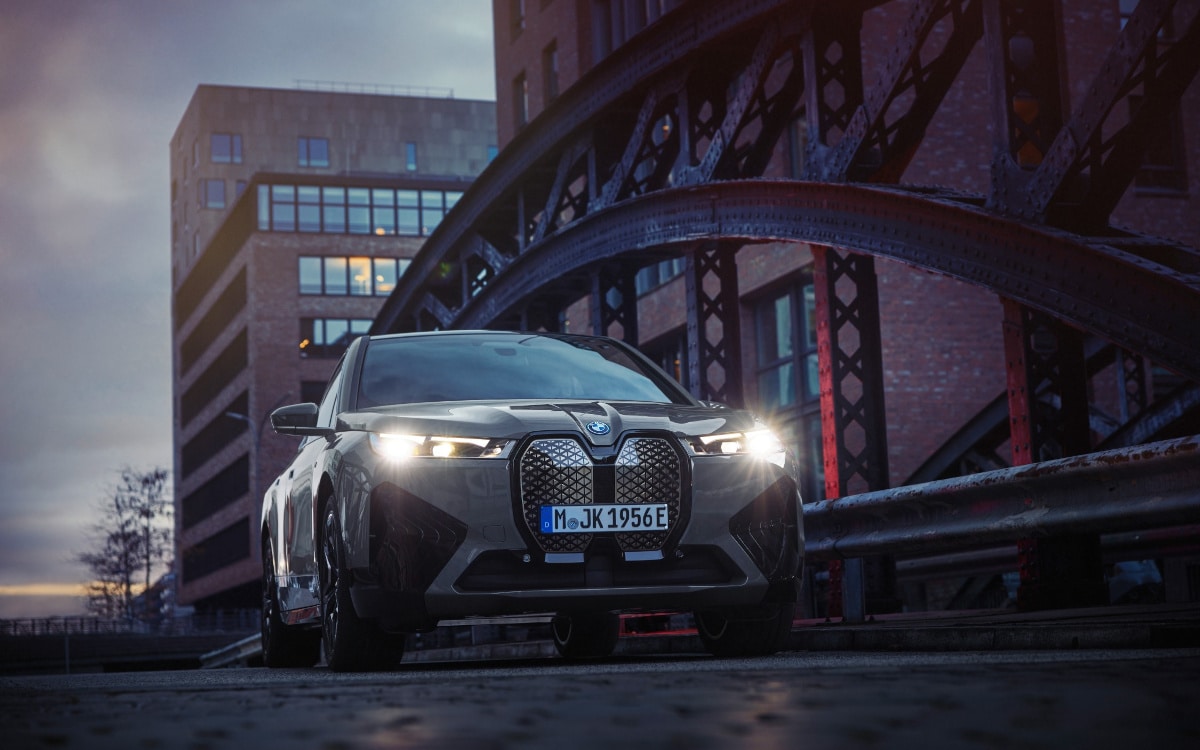 The car incorporates two engines offering a joint power of 619 horses (or 455 kW). The nominal torque exceeds 1000 Nm allowing to go from 0 to 100 km / h in 3.8 seconds. We are still far from going below the 2 seconds mark, like the Tesla S Plaid which reaches this speed in 1.98 seconds, a record for an electric car. As for the speed of the car, it is electronically restricted to 250 km / h.

The BMW iX M60 enjoys a range of 566 kilometers

On the battery side, the iX M60 has a model of 111.5 kWh. It offers a maximum autonomy of 566 kilometers (WLTP cycle), for a consumption that varies from 18 to 22.5 kWh per 100 kilometers. For recharging, the iX M60 accepts a power of 11 kW in alternating current and up to 200 kW in direct current. According to BMW, 10 minutes of charging on a fast terminal provides 150 kilometers of range. 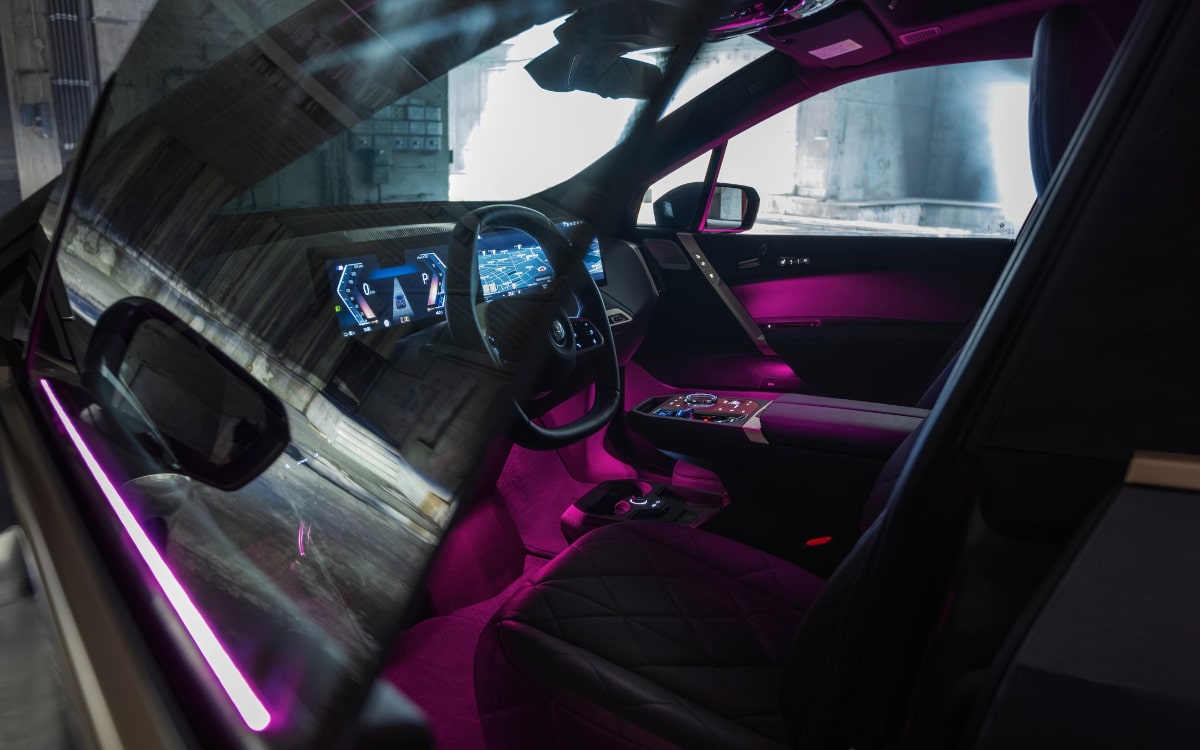 The BMW iX M60 is produced in Germany. It is already available to order. Prices start at 132,000 euros. And the first deliveries should take place in June 2022.

Inexpensive Fiber subscription: the Sosh Box is half price for one year!

Disney Plus: How to download the app for Android and IPhone step by step?

How To Restore Chrome Settings To Defaults