Bad times for shopping, bad times for the PC world and above all, bad times for the end user. The semiconductor industry dominates everything and as such, Samsung has a crucial role that impacts the entire world. The announcement that the company has just made puts thousands of companies in check, why is it going to raise prices?

Raising to invest and compete, Samsung increases the price of its wafers

An announcement by Samsung was missing after those made by Intel and TSMC. And it is that these last two are spending huge amounts of money on new Fabs to develop and produce new lithographic processes, or increase the volume of production to compensate for the shortage of chips.

Samsung has remained silent and where Pat Gelsinger already said that Intel was not going to increase the prices of its chips (they produce their own wafers and therefore control the price of the entire process) now Samsung is pulling on the tangent and intends to finance its Pyeongtaek new S5 plant through higher revenue per wafer.

In other words, Samsung has to achieve the objectives demanded by its customers in terms of the production and manufacture of wafers, without forgetting the creation of advanced nodes in the coming years, but that investment will not come from the current benefits. This has meant that to increase them they have to increase the price per wafer to all their customers due to the push of Intel and TSMC.

Will NVIDIA raise the price of its GPUs? 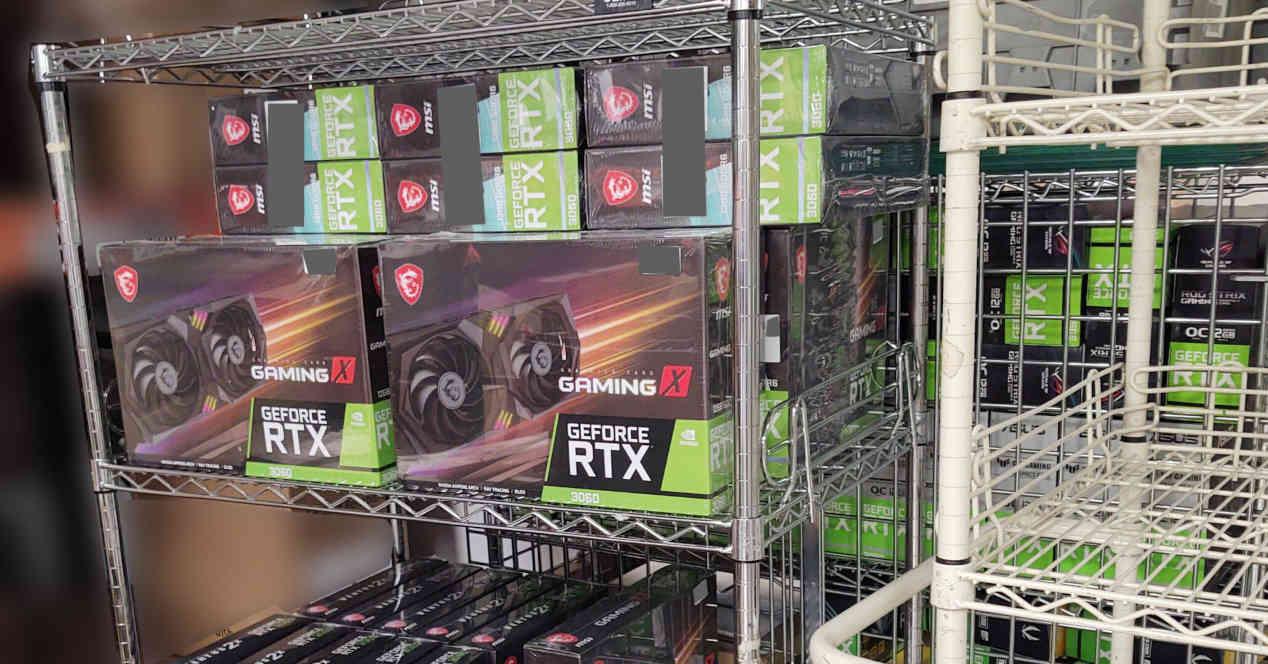 Therefore, it is clear that new EUV scanners from ASML they will not come hand in hand with lower prices. And consequently, NVIDIA now has to decide whether to take the impact of this adjustment and do like Intel bearing the losses and costs, or pass the price increase to its product line in whole or in part.

AMD has assumed the impact that TSMC gave it at the beginning of the year when it decimated the discounts for customers with high business volume, but this only seems to happen in the desktop segment, since as we saw last week it seems that in the environment of server things will be different.

What will the new price of NVIDIA GPUs be? The movements will undoubtedly be very interesting and may mark the future of Ampere in the market, where it has lost the advantage in the number of GPUs sold and AMD is fast approaching, especially if the RX 6600 XT ends up being a success.

Clone or install a virtual machine in VirtualBox, which is better?

Create your own free TeamViewer with RustDesk