For a couple of weeks it has been reported that several NVIDIA GPUs, especially the RTX 3090 and specifically those of EVGA, were crashing when playing the new Amazon game, New World, currently in BETA version. As more details of this controversy came to light, several professionals in the sector got down to work to try to isolate the problem, resulting in everything coming from a design flaw in the EVGA RTX 3090 FTW3.

Not only the EVGA RTX 3090 give problems with New World

From what industry sources report, EVGA RTX 3090 FTW3 design issues They come a long way, and a fix that NVIDIA made a long time ago already fixed the problem, but it seems that EVGA did not bother to implement it because they were confident in the efficiency of their heatsink. The EVGA RTX 3090 FTW3 therefore has a faulty fan controller design, and while people are playing New World, which heats up the GPU quite a bit, the graphics temperature security system kicks in causing it to crash.

The bottom line of all this is that New World is quite a graphically demanding game, but it is not because it has impressive graphics but because it requires the GPU to perform intensive calculations due to very poor optimization. In any case, during the research process the experts realized that this problem not only affected the RTX 3090, but all modern graphics ranging from Radeon RX 6800 and RX 6900 XT from AMD until GeForce RTX 3080 Ti from NVIDIA … only since EVGA’s RTX 3090s are the ones with the design flaw, they are also the ones that break down.

EVGA gives the solution through firmware EVGA is a manufacturer that has always been known for its good after sales service, and quickly began to allow the creation of standard and advanced RMAs to alleviate the problems that occur during the game due to this design flaw. Of course, it was discovered that when opening an advanced RMA for the brand’s RTX 3090 (through which the brand sends you the graph in advance and requires a deposit as insurance to guarantee that you later return the defective one), EVGA does not it required depositing the $ 920 that the GPU cost but almost $ 1,800, a price similar to what these GPUs are sold on the second-hand market.

EVGA has not commented on this topic, but it is not difficult to guess that it is to prevent speculators from trying to take advantage of EVGA’s warranty system to get new RTX 3090s and sell them more expensive later. Remember that once EVGA receives the defective graphic, it returns your deposit.

In any case, EVGA PM Jacob Freeman has assured that there will be a Firmware update for the EVGA RTX 3090 that will fix the problem. Keep in mind that EVGA has never claimed responsibility for the problem despite the fact that it is obvious that its graphics have design problems, while Amazon did issue a statement denying that the game had anything to do with it. The ball from one court to another and no one takes the blame, but at least EVGA is admitting the guarantees.

Update: Will have new firmware for cards soon to improve this. This may occur if there happens to be noise in the i2c bus from where RPM is read. Precision already filters out erroneous readings but other apps may not. This is strictly a RPM reporting issue. https://t.co/xnMpWq86NX

Freeman later explained that the fault is in the noise of the I2C bus, where the fan speed data is read. He went on to state that any user using EVGA Precission software will still be covered by the brand’s warranty policy, and that even it has trouble reading the bus speed anyway.

Can you increase the performance of an SSD by overclocking it? 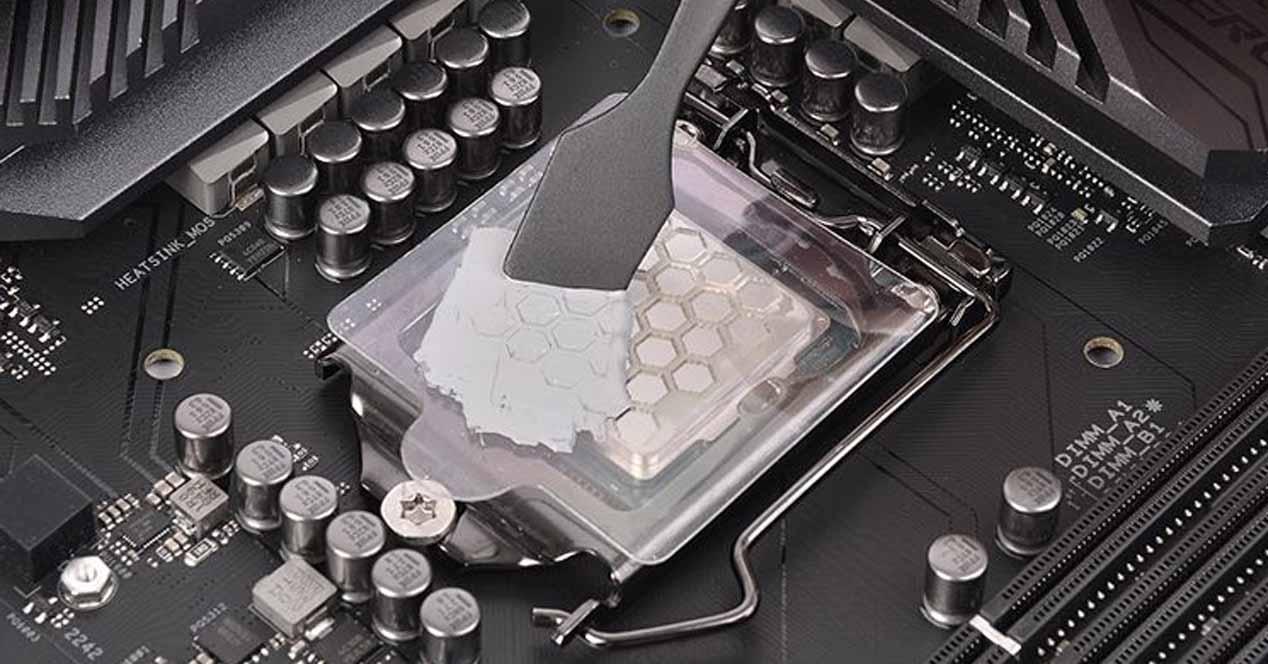