The Umbrella Academy, the Netflix series based on the Gerard Way comic, has already revealed that its third season arrives this 2022. To celebrate, we tell you everything you know about that season. How many episodes does it have, if there is a release date, what will the plot be about and much more. If you are a fan of this dysfunctional and super powerful family, you will be in luck and counting down the days.

The Serie The Umbrella Academy has been one of the most unexpected successes of Netflix. Based on a very untraditional superhero comic, it tells the story of 43 superpowered children under the tutelage of Sir Reginald Hargreeves, aka the monocle, an alien posing as an inventor who adopts 7 of those children.

trained in the Umbrella Academy, they will try to stop the threats that hang over the world and want to end it.

The success of the first two seasons has given rise to another that arrives this year. This is all that is known up to now.

When does the third season of The Umbrella Academy premiere?

The truth is that, at the time of writing this, The official date is not known nor has it been revealed. The only thing that is known is that it will be this year 2022, as his official Twitter account pointed out.

How many episodes does The Umbrella Academy Season 3 have?

10 chapters make up the next season and, in fact, their titles were revealed by the person in charge of the series, Steve Blackman, during the second day of Netflix Geek Week in June of last year.

They are the following:

What is the third season of Umbrella Academy about?

The main argument kept secret. The actors of the series have said that there will be surprises that will delight the fans, but little else. However, considering that they have already saved the world twice during the first two seasons, it is to be expected that a new global threat hangs over the planet and it has to be remedied.

However, what we can say is that the Sparrow Academy will play an important role.

bliss parrot academy is an academy of seven children born on the same day and adopted by Sir Reginald Hargreeves after a change in the timeline caused by their counterparts, the Umbrella Academy.

In fact, the posters of the characters of the series have been revealed. Sparrow Academy and the most fans of comics can guess, by the titles of some episodes, something of what will happen in the new season.

For example, The last chapter refers to Hotel Oblivions, a metaphysical place on the outskirts of reality in which Reginald Hargreeves imprisons all the supervillains that the Umbrella Academy defeats. As if it were the Arkham asylum in DC. In the comics (attention, spoilers), its inmates escape, which can lead to a cliffhanger for the fourth season.

Likewise, fans know that Marigold refers to what gave the Academy children their powers. and they are those luminous spheres that we saw in the first season.

As you can see, at the moment almost everything is speculation and waiting. But hopefully there will be more details and an advance trailer very soon. 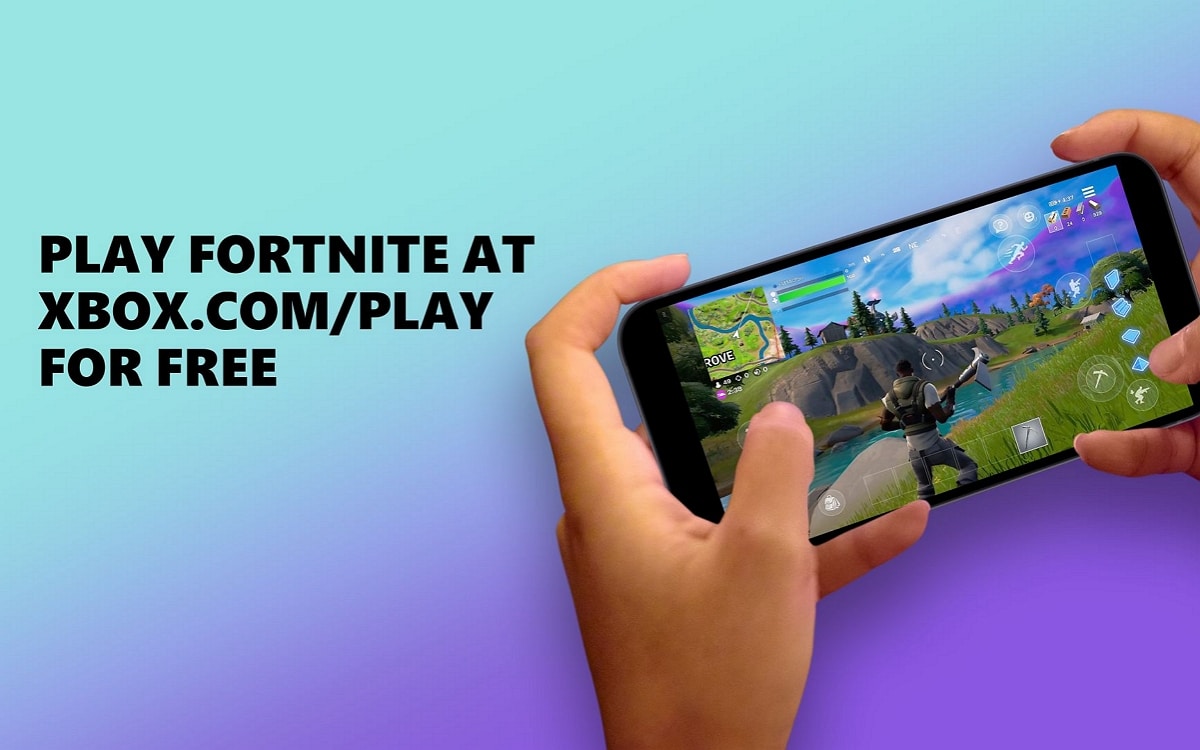 You can play Fortnite on iPhone and Android for free, thanks Xbox Cloud Gaming 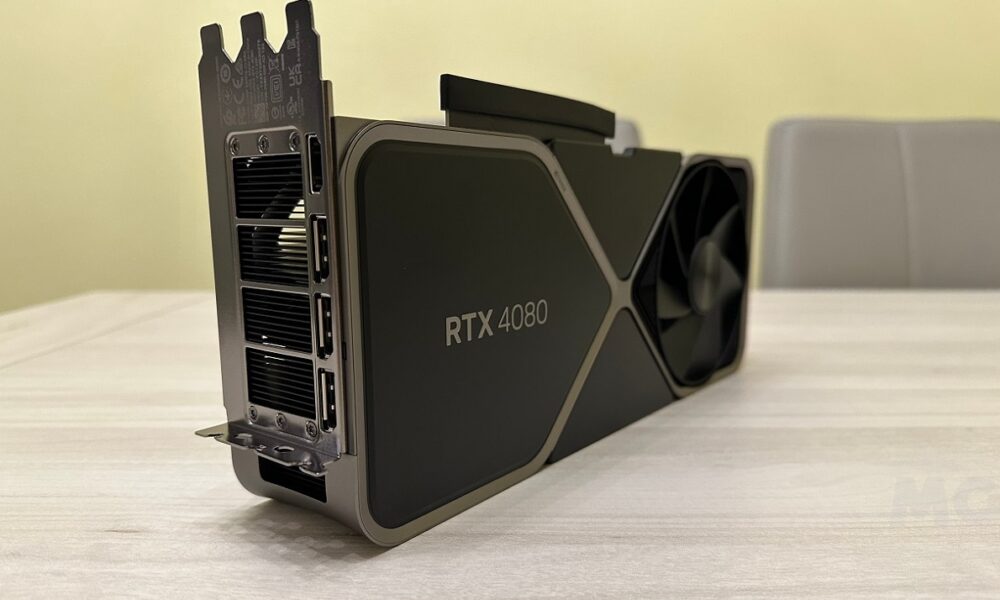 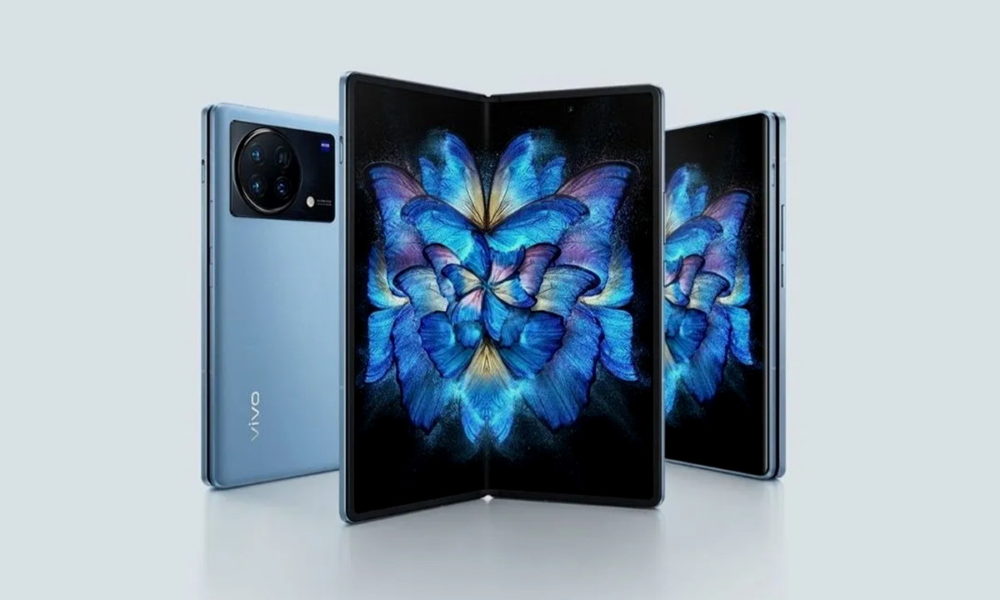 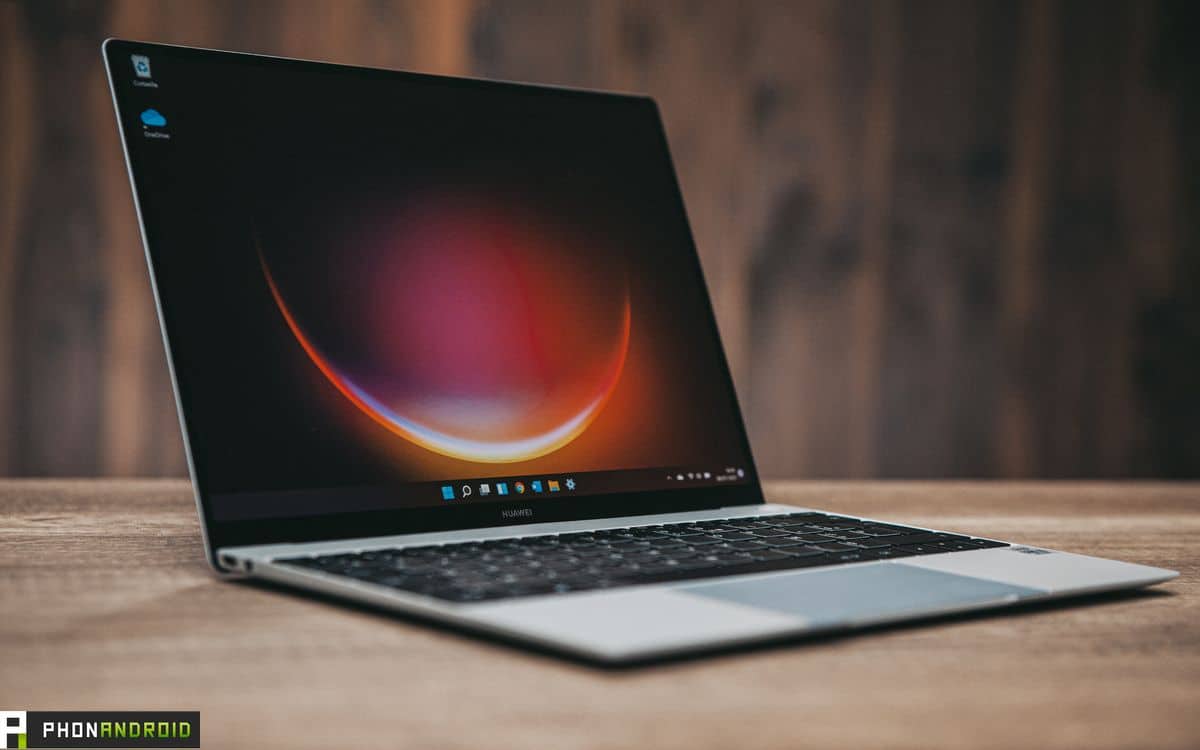 Windows 11: the big Sun Valley 2 update should arrive this month