Faced with an upsurge in fake health passes, the government wishes to send a dissuasive message. The vaccine pass bill would include an increase in the fine for using a false document. The amount will now be 1000 euros from the first offense. The text will be presented to the Council of Ministers on December 27, 2021 before being submitted to the National Assembly.

Faced with the fifth epidemic wave and a new variant of COVID-19, the French government will take more stringent measures to limit cases of contamination, without being obliged to institute a curfew or confinement. One of the provisions is the establishment of a vaccination pass that will replace the health pass. The goal being, as before, to bring people to the vaccination schedule.

Read also – Health Pass: how SpongeBob and Adolf Hitler were able to get a real QR Code

The bill governing this new document will be presented to the Council of Ministers on December 27, 2021, before being submitted to the National Assembly on December 29. Then it will happen in the Senate on January 5, 2022. This new text explains the places where the vaccination pass will be requested: restaurant, bar, cultural places, fairs, exhibitions, inter-regional transport, etc. For healthcare facilities, proof of a negative test will continue to be sufficient.

The text also addresses the case of offenders. Those who do not have a vaccination pass and who have accessed a place where the document was required. And those who present a false vaccination pass. For the latter, the government is said to have provided for reinforced dissuasive measures. According to our colleagues at LCI, the fixed fine would drop from 135 euros (amount requested today) at 1000 euros from the first offense (and no longer in case of recurrence). In addition, the receivers would risk up to 5 years’ imprisonment and a fine of 75,000 euros.

The message is clear: scare those who sell and buy fake health passes today. The phenomenon is quite widespread. There are 110,000 passes in circulation according to government estimates a few days ago. A new estimate counted 182,000 a few days later. In reality, there would be many more, especially since antigenic tests and PCR tests are no longer reimbursed. And offers of fake health passes abound on social networks to meet demand. 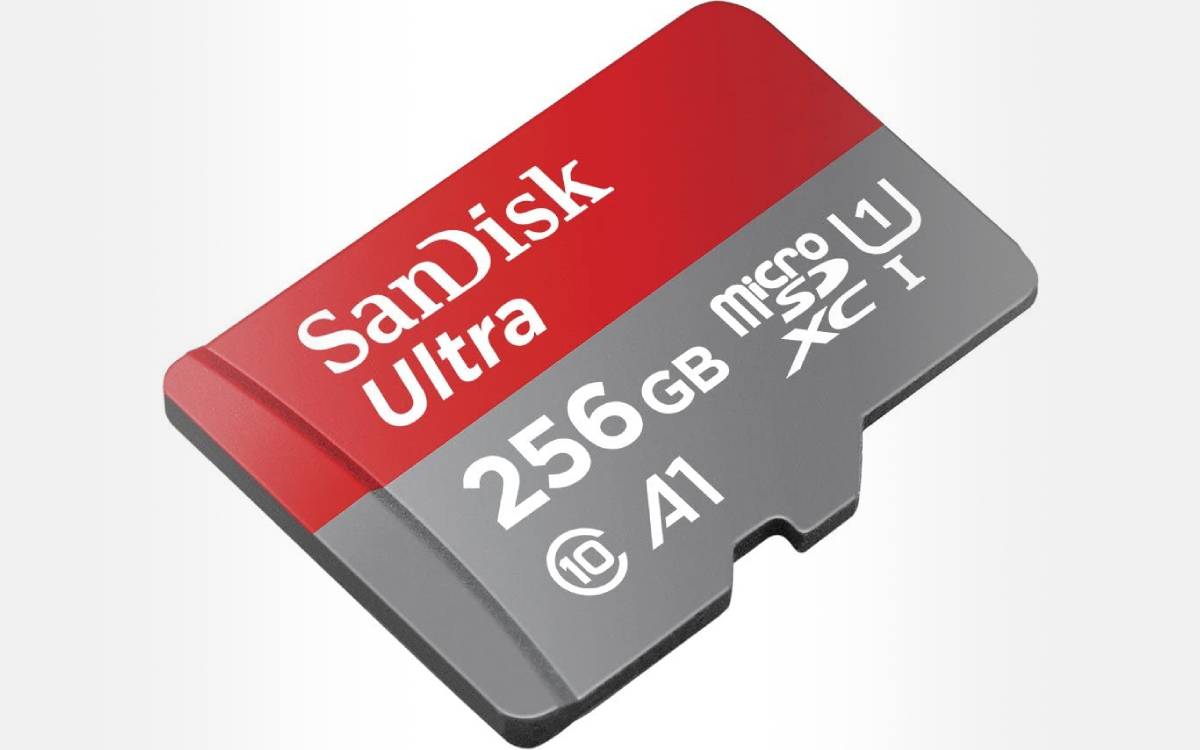 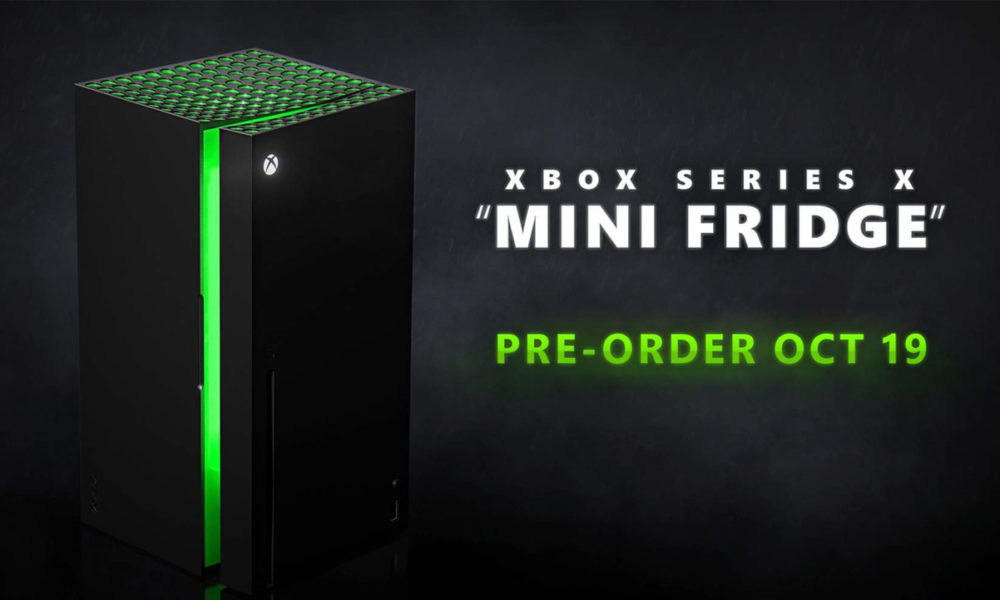 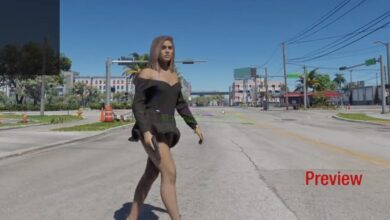 GTA 6: development, possible release date and everything we think we know about the new Rockstar 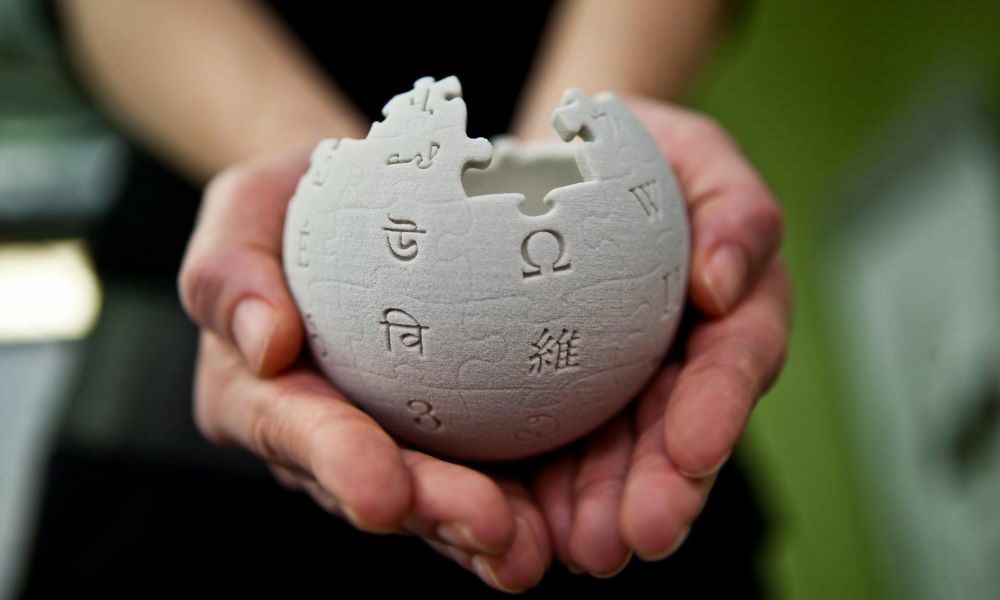