Spanish technology GMV has signed an agreement with Lockheed Martin that will allow the first one to carry out the development of the process and control centers of the SouthPAN system (Southern Positioning Augmentation Network), an initiative of the governments of Australia and New Zealand for the development for both countries of precise navigation and positioning services via satellite, known respectively as SBAS and PPP.

In addition, as stated in the agreement, GMV will also be responsible for monitoring and ensuring that both services are provided in the aforementioned area. The agreement signed reaches 180 million euros, and is the largest contract signed individually by a company in the Spanish space sector outside the European Union.

The future SouthPAN system is seen as a must for the future of the Australasian region. In it, he will be in charge of giving a boost to innovation, as well as the creation of value for companies and consumers. They will be able to benefit from this technology in sectors, among others, such as aviation, agriculture, construction, mining, the maritime industry, railways, the space sector and public services.

GMV will be in charge of developing two key SouthPAN subsystems: its processing center (Corrections Processing Facility, CPF), and its ground control center (Ground Control Center, GCC). They will also support the operation and maintenance of the system. The CPF is in charge of generating correction messages to the signals from the GPS and Galileo satellites, to improve the positioning accuracy, as well as detecting satellite failures and generating warnings to users. These security services will arrive in 2028. As for the GCC, which will operate 24 hours a day, it will offer the necessary functions to control and supervise the system, in addition to providing information to the user communities about the operation of the system and the availability of its services.

The development of SouthPAN brings Australia and New Zealand to the list of countries and regions with their own SBAS services. These are the United States (WAAS), Europe (EGNOS), India (GAGAN), and Japan (MSAS). In addition, SouthPan will contribute to improving the coverage and interoperability of these services globally.

The entity in charge of supervising the development and operations of SouthPAN is geoscience australiathe Australian government’s geographic agency, and its counterpart in New Zealand, Toit? Tea Whenua Land Information New Zealand. In addition, the Australian Government will contribute to its development with an investment of 1,400 million over the next 20 years. Two weeks after the signing of the agreement, the transmission of the first signals of the system was activated, which has led to its first services being offered.

This agreement is also an example of the return that comes to Spain after its contribution to ESA, the European Space Agency. All thanks to the training that several companies have obtained, including GMV, with contracts for ESA. Currently, Spain is the fourth country that contributes the most to the ESA, which has allowed it to have a return on contracts for Spanish companies of 106% in recent years. This also represents a surplus for Spain that reaches 74 million euros.

The Australian Minister for Resources and North Australia Madeleine King, stated a few weeks ago that SouthPAN represents a major commitment between the Australian and New Zealand governments to offer essential satellite positioning services in Australasia. In addition, he pointed out that “SouthPAN will provide instant, accurate and reliable positioning to users across all land and sea areas of Australia and New Zealand without the need for a mobile phone or internet signal. We have already shown that industry and the community will be able to use SouthPAN to develop innovative applications that improve safety and productivity and drive innovation in the industrial sector.«.

The New Zealand Minister for Land Information Damien O’Connor, has highlighted that this joint initiative between his country and Australia will provide a very important digital infrastructure in the area for the future, and he hopes that its benefits will increase during the life of the project. In addition, O’Connor has indicated that in the future there will be new products that use the SouthPAN infrastructure to create value for companies and consumers. 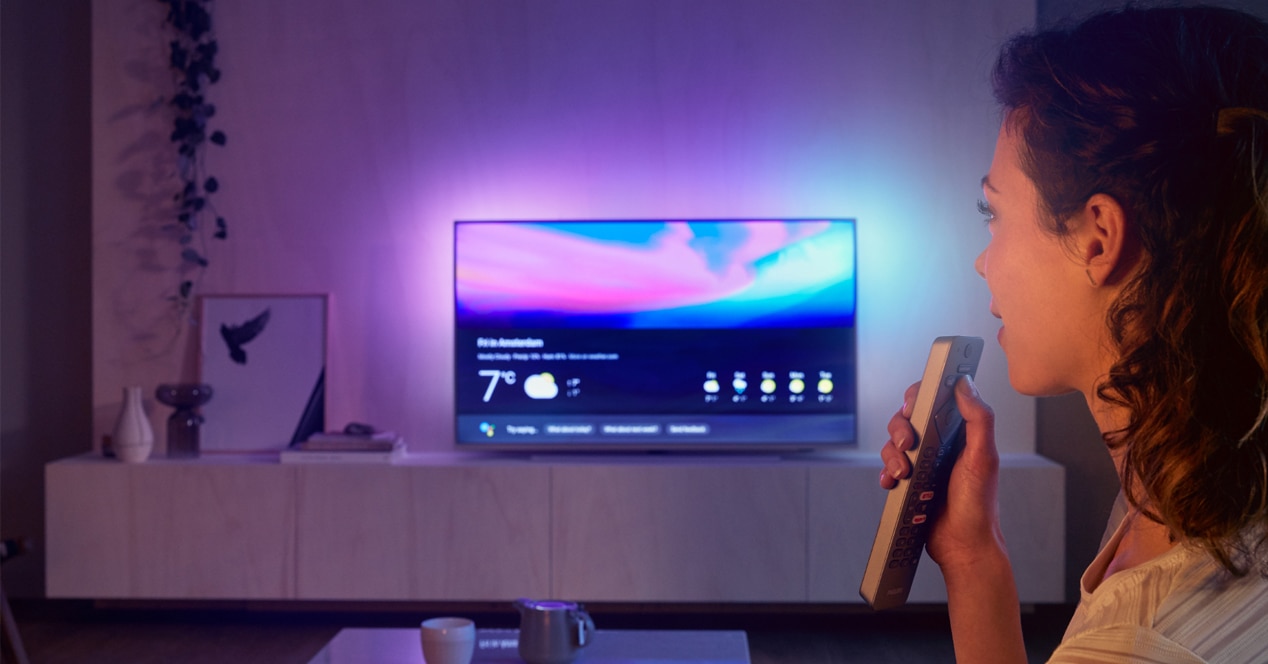 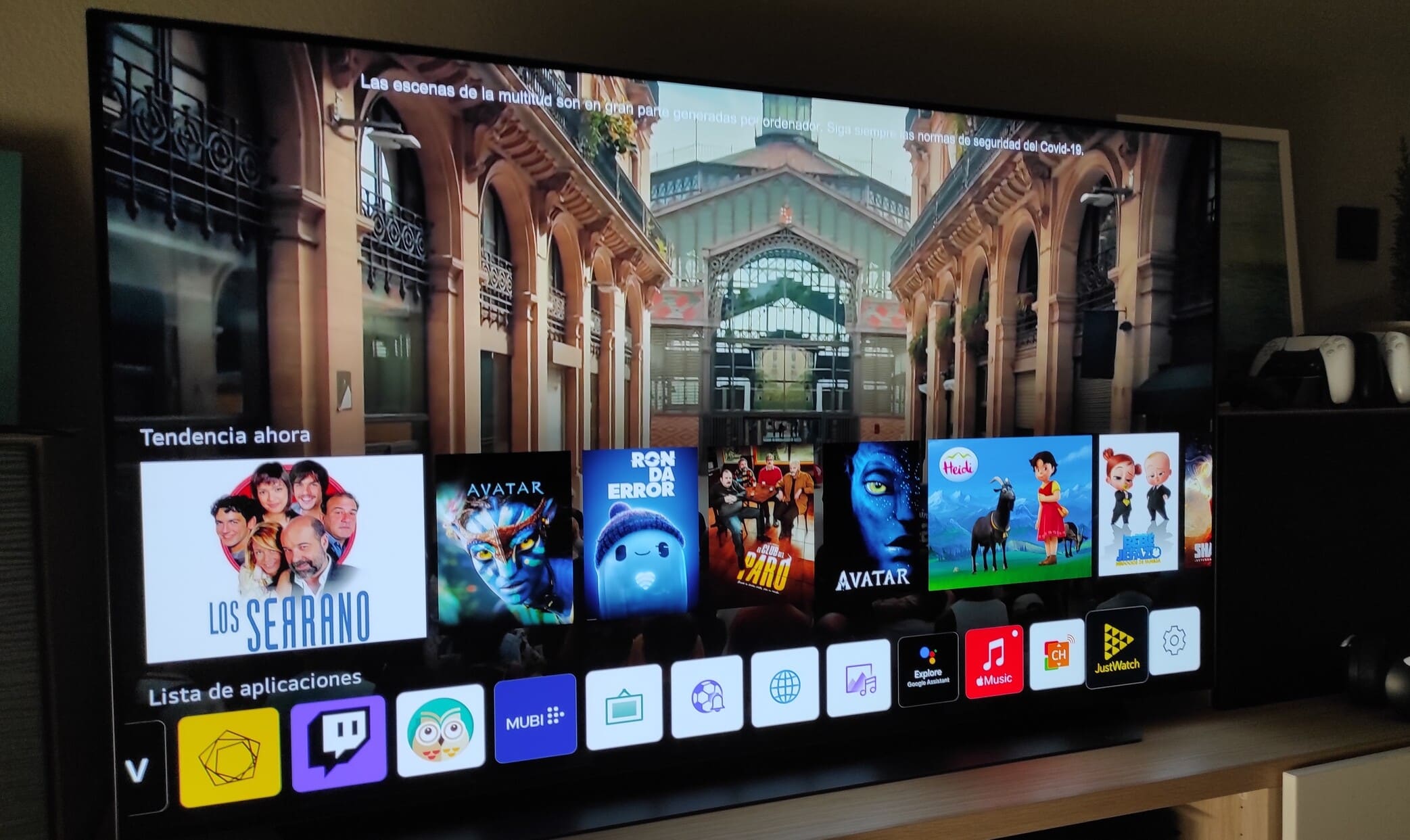 JustWatch: unifies all the streaming apps of your Smart TV in a single application 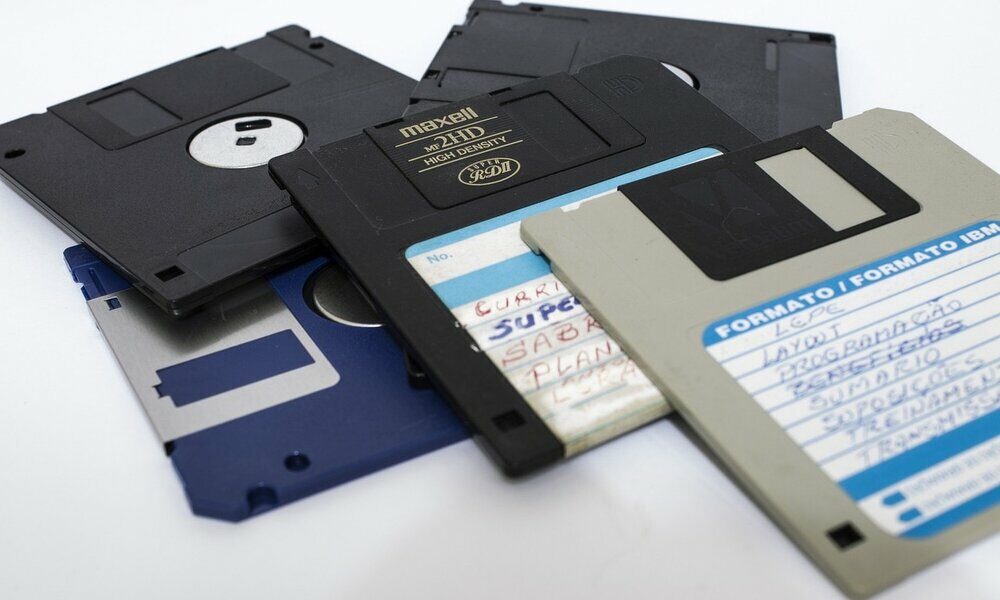 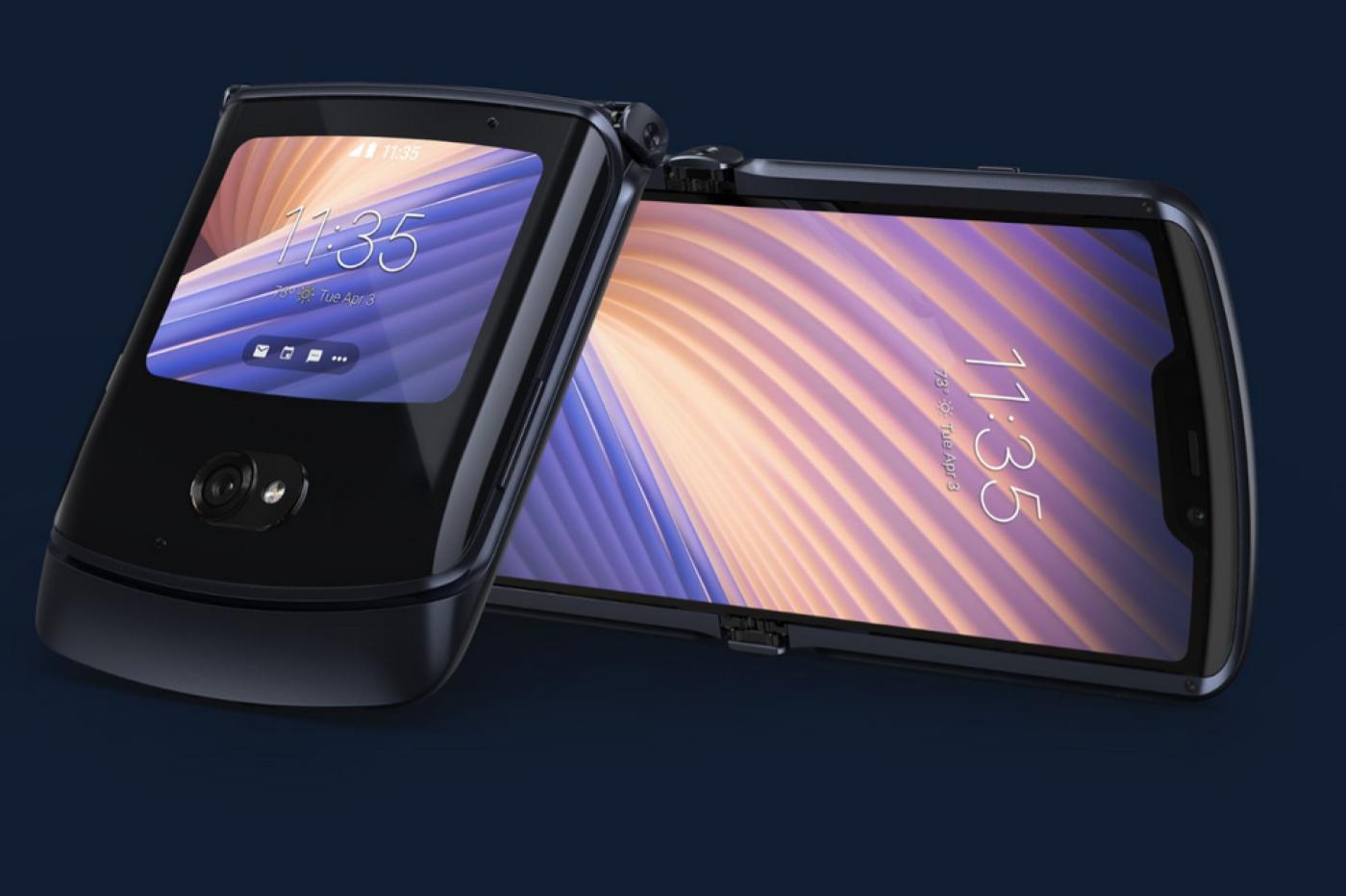 the third generation of the folding smartphone arrives