It seems incredible, but until now there was no way to get a CORSAIR digital source to switch between monorail and multirail mode of operation. But several factors are causing a leading brand in the industry like CORSAIR to change and improve when it comes to everything that surrounds its products. And there is nothing that is more important to the brand than its management software, which we all know and now get a new version, totally remodeled.

As expected, many of us have applauded the new iCUE software, and although it can be improved in some aspects, it is undoubtedly a step forward in many others. It is not that CORSAIR has decided to enable features to its products in a trivial way, far from it, we are talking about an update that is more than thoughtful, worked and designed for all users of the brand, where simplicity and the grouping of characteristics predominate.

But why activate the monorail mode on your power supplies now taking advantage of the output of the new iCUE? Well, basically it has had to be forced to do so, and although it has not made public the reasons for this change, the reality is that with the entry of the new gaming GPUs NVIDIA RTX 3000, many users have faced problems.

When a user buys a font AXi, HXi or RMi you are looking for the best in terms of price and performance, especially as we move up the scale of the range. For this reason and considering the price of the sources, currently they usually last many years, the guarantees are extensive and with this, there is no short-term change thinking as a rule. 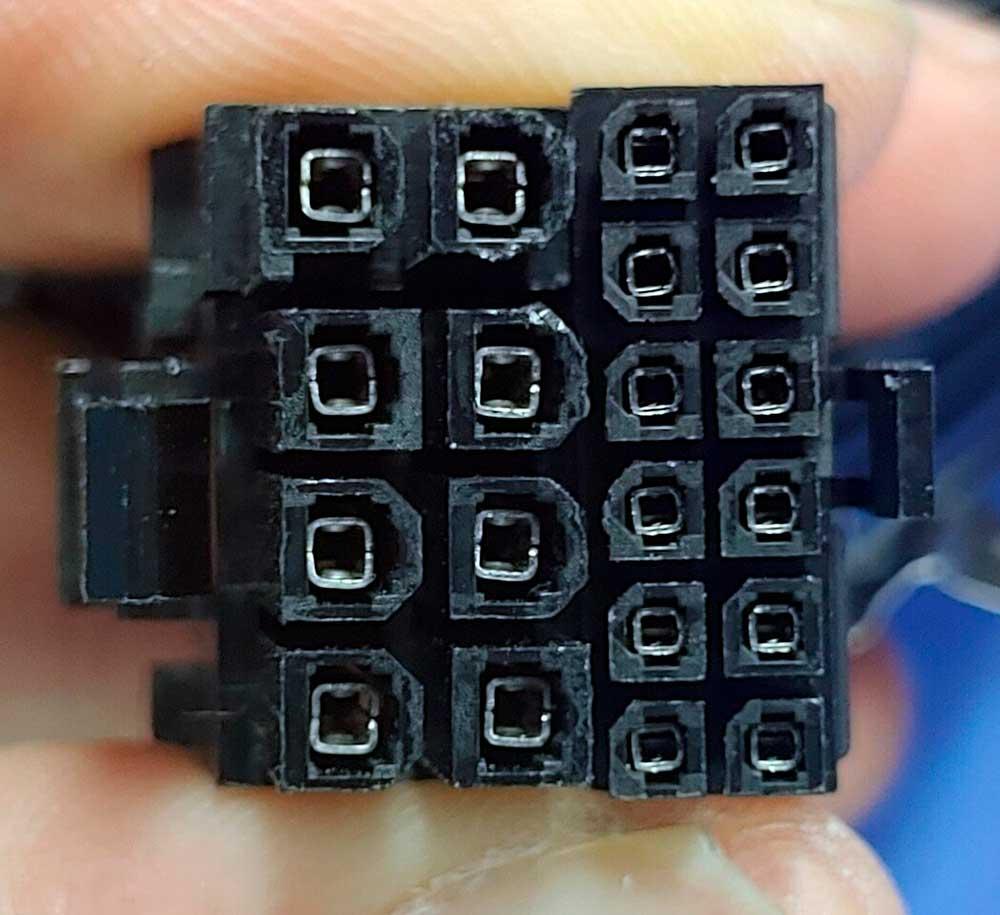 For this reason, the vast majority of users already have time with their PSUs, which, although not mentioned, ends up degrading the power delivery ports, the so-called rails. Most of the i-series CORSAIR sources, apart from being digital, integrate multirails, these divided into several stages that can be partially configured and limited in amps so as not to break them.

The RTX 3000 showed that a multi-rail source with some usage and load time could have supply delivery issues with these new GPUs. The problem logically is the high consumption of products from NVIDIA and its partners, where it is increasingly difficult to deliver such power with an optimal response time and with the highest efficiency.

When a rail is heavily used and with high load, it ends up degrading its performance, which induces that when installing a RTX 3000, especially the high-end (RTX 3090), let’s find sporadic reboots that can give a headache.

For this reason, CORSAIR has just enabled said monorail mode to divert all possible amps in a single lane, yes, up to 40 amps if we limit them by OCP. And we are talking about 480 watts per rail, so it should be more than enough even with the limitation. 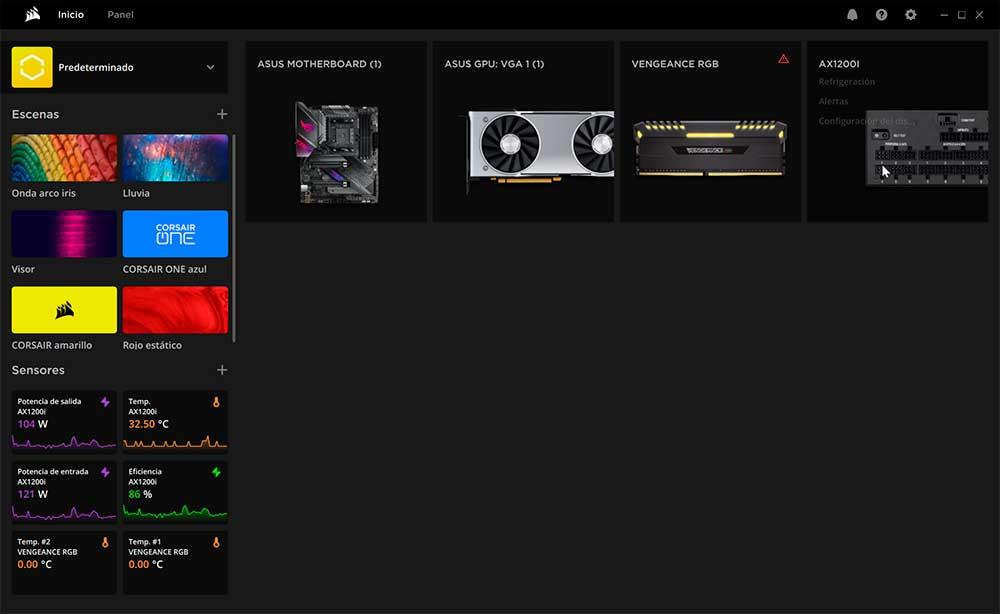 Obviously we must have one of the series of sources mentioned above, which will mean that we will have to have the 9-pin USB 2.0 cable that is integrated in our motherboard connected. After this, we will have to download the latest version of iCUE from the CORSAIR website.

The setting is enabled from version 4.10.273 onwards, so we will need that version or a higher one to be able to activate it. Once downloaded we will logically have to install it, where the last installation step will be to restart the PC, something we will do to complete the process.

After that and in Windows, we will logically open our CORSAIR iCUE, where we will see all the peripherals available for our computer. Among them must be our power supply, since iCUE itself installs all the component drivers, so it should be recognized as such.

If it does not detect it, we recommend downloading programs like Revouninstaller and from there uninstall iCUE, and then delete any remaining entry of the program. After that, you will have to repeat the iCUE installation steps, where when you restart and return to Windows everything should work normally.

We assume that we already see the source in the main iCUE panel, so we access it as seen in the image above. 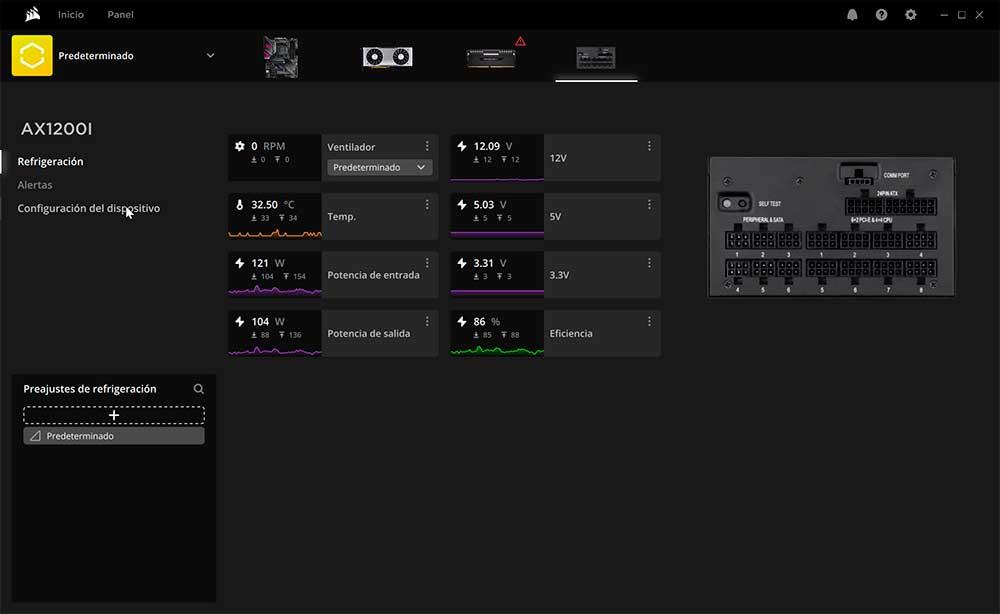 Once inside, we will click on the device configuration on the left side and another smaller window will open in the center. By default, the CORSAIR Series i fonts are configured for multirail mode, so what we will see is normal. 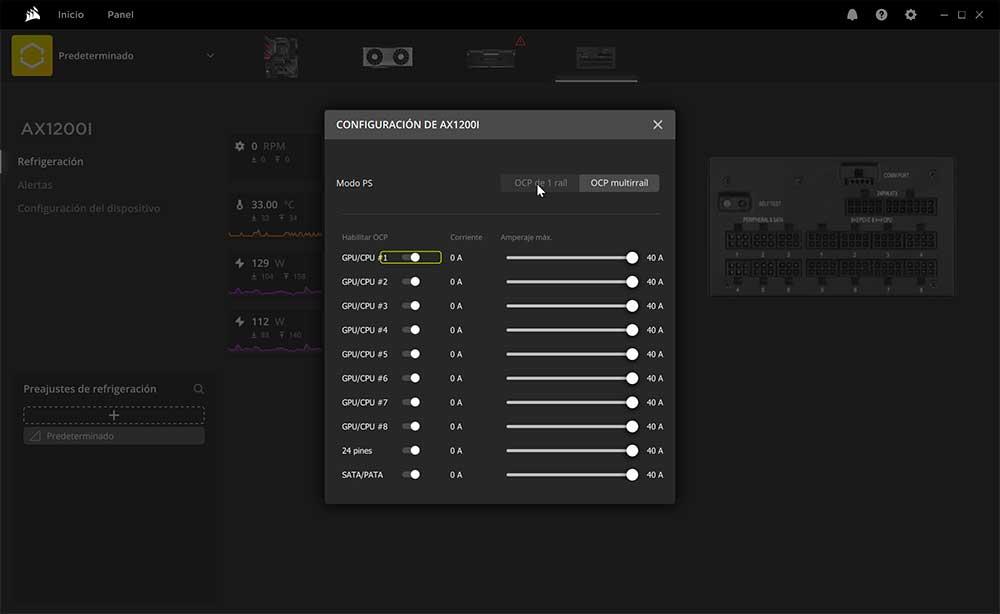 As we can see, each rail can be configured with a maximum of 40 amps, where to exceed those 480 watts the protection will jump and we will restart the PC or the equipment will turn off, depending on how much the excess is.

As we see in the image above, we have a second mode that is the result of this article, since we want to configure the power supply in monorail OCP mode. We will only have to click there and the following window will appear directly. 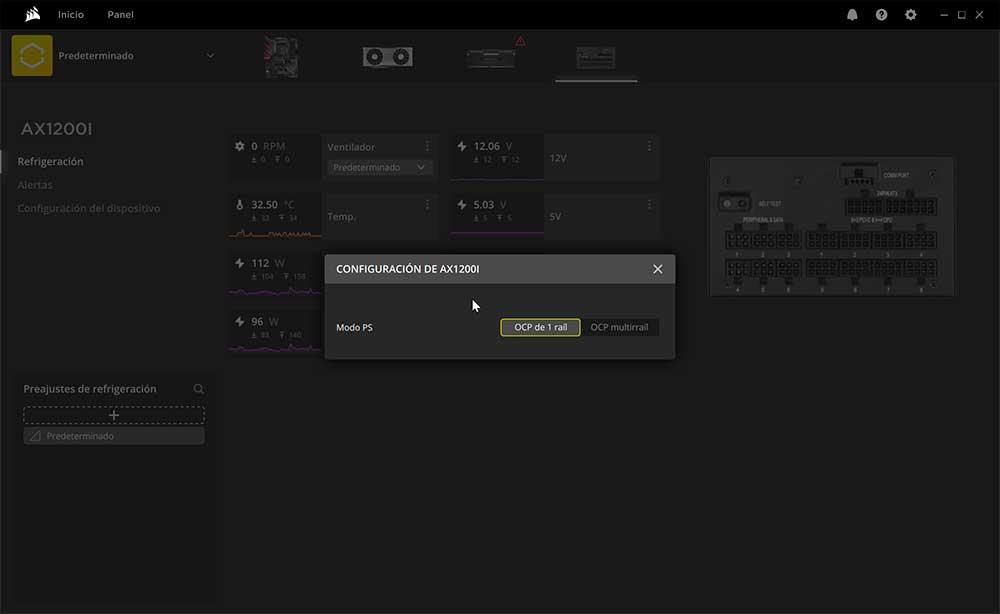 Once we see these we will know that the source has changed its way of delivering energy and that the monorail mode is fully active. Thus, no NVIDIA RTX 3000 should have problems with these fonts, including versions Founders Edition which are the ones that include the 12-pin connector.

However, this is not a panacea, since some sources have been working like this for a long time, so we may have to change the cable’s PCIe port at the source itself.

NVIDIA and its prediction: out of stock to buy an RTX 30 GPU up to ..

AMD is ready to create ARM chips, will there be Ryzen CPUs for smartphones?