Leaks are common in the industry, but for a manufacturer to do these leaks is rare. It seems that Intel within the presentation video of the arc control software, has leaked data from desktop graphics cards. You can see for an instant the consumption, the working frequency and even the temperature of the graphics cards.

This week Intel presented its new Arc A-Series graphics cards for laptops. At the end of the presentation, he showed some images of the model intended for desktop systems. Along with these graphics cards comes Intel XeSS technology and also the Arc Control tool.

Within the Arc Control software presentation video that Intel has posted on its official YouTube account, it shows data from a graphics card. These data do not seem to coincide with those offered by the company for its graphics for laptops. Something that makes you think that it is data from your desktop graphics cards.

Included in the mentioned software, GPU monitoring data and allows basic overclocking. Consumption data, working frequency and frequency of the VRAM are shown, as well as the temperature of the graph.

But, for a few moments, on a slide we see data from a graph that doesn’t match the Arc A-Series for laptops. We can see that the GPU would reach a frequency between 2200 MHz and 2250 MHz. It can be seen that the GPU at that time is at a load greater than 99%, which suggests that some performance test is being carried out while the test was being carried out. monitoring.

One thing must be taken into account, and that is that Intel has only shown the base frequency of its new graphics. The Arc A350M It has a base frequency of 1150 MHz, but there is a sample on Geekbench where it appears to be working at 2.2GHz.

Where it does not coincide is in the consumption, since the A350M would have a consumption of about 25 W, while the “GPU Power” parameter of the image shows a consumption of 175 W. The graphic that would consume the most is the Arc A770M with a maximum TDP of 150W. Parameter can be exceeded by intel deep link technology.

All doubts will dissipate in a few months

What we can do at this point is compare the data and do the math, little else. Intel plans to present its new gaming graphics cards this summer. That’s when we know if we were talking about a graphics card for desktops or laptops.

If we look at this leak and compare it with the data, it seems quite clear that we are talking about a graphic intended for desktop systems. We are at a time where there are many unknowns and a lot of interest.

It should be noted that this is Intel’s first (real) approach to the gaming graphics card segment. AMD and NVIDIA are many years ahead of it and have well-known products. The new Arc solutions present doubts regarding performance, consumption and other aspects.

This simple change will make your browser consume much less CPU 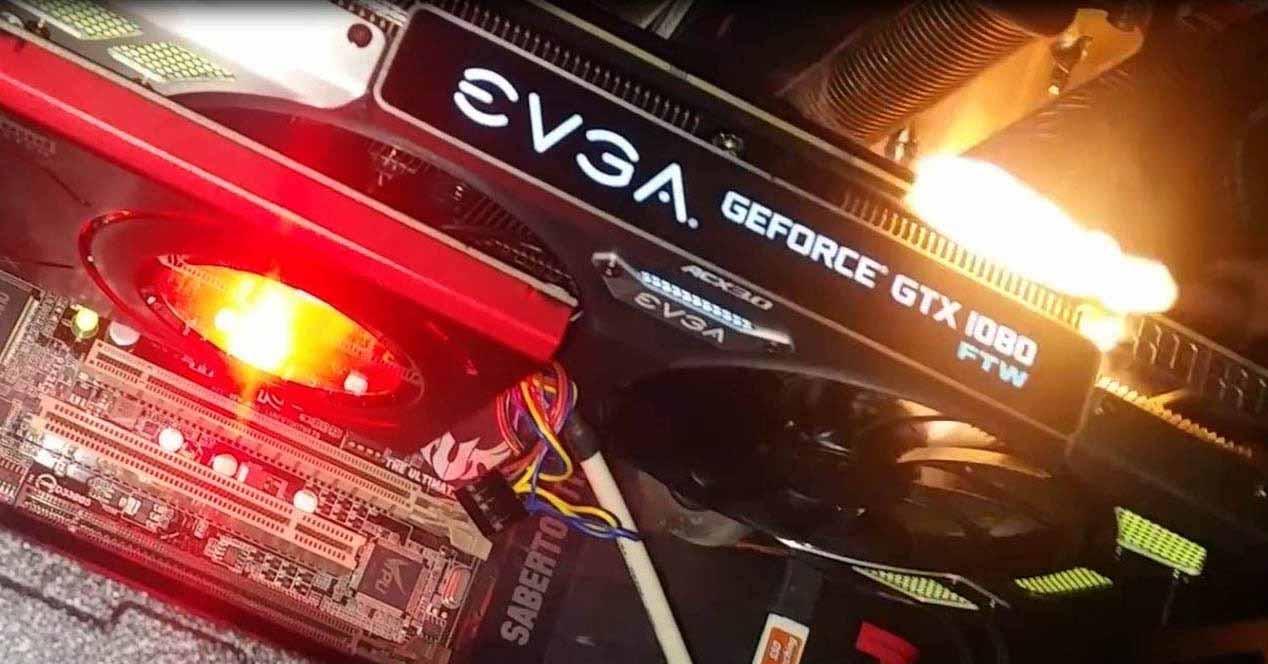