iOS 16 will bring several new features to compatible iPhones when it is released next fall, and should even allow French users to store their identity card in digital format.

We had been waiting impatiently for France to launch a digital identity card for several years now. A new decree published on Tuesday April 26 had finally authorized the creation ofa unique system called Digital Identity Guarantee Service or SGINand a “France identity” application on which you can find your identity card in digital format.

The app is available since May 11, 2022 in beta version on the Google Play Store on Android, but not on the Apple App Store on iOS. Although iPhones recently supported digital format ID card on the Maps app, this was only for US documents. In France, the documents could not be added because of a missing mode, announces @france_identite in response to a user on his Twitter account.

Also read – Digital identity card: advantages, how to obtain it, expiry date, all the information

The French identity card arrives on iPhones under iOS 16

According to @france_identite, the new iOS 16 version of Apple’s operating system which was unveiled at the WWDC 2022 conference earlier this week should now allow the government to soon launch a beta version for iPhones. iOS 16 will also allow the reading of the identity card thanks to the NFC chip of the iPhone.

We confirm it to you 🙂#iOS16 now allows Nfc reading of the French identity card. It wasn’t a hang just a missing mode.
The layout in question 👇https://t.co/JANtg0rYxG

It should also be specified that only citizens who benefit from the new identity card in bank card format which was launched last year will be able to add it to the application. At this time, it’s unclear exactly how the beta will work, or whether it will be possible for users to add their ID card in digital format directly to the Apple Maps app, or if it doesn’t. will only be available on France Identity.

We imagine that the government will soon give more information on this subject. We will have to wait a while longer before all French people can download the application, since the government is still collecting user feedback for future updates. 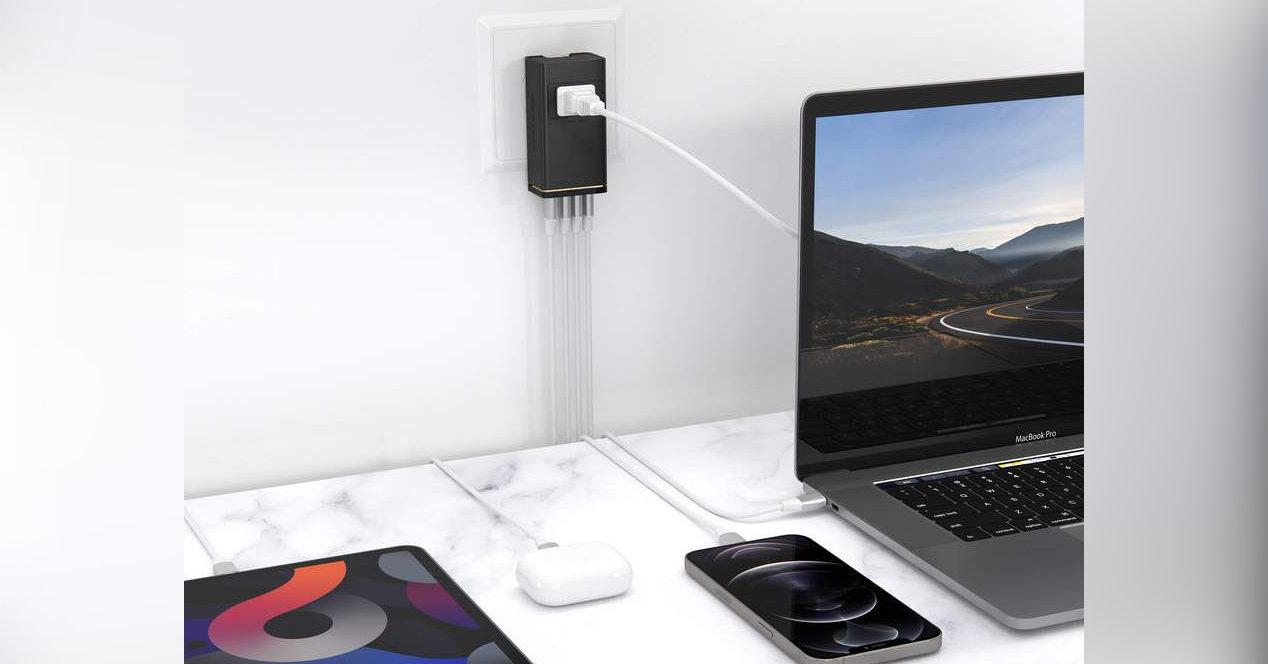 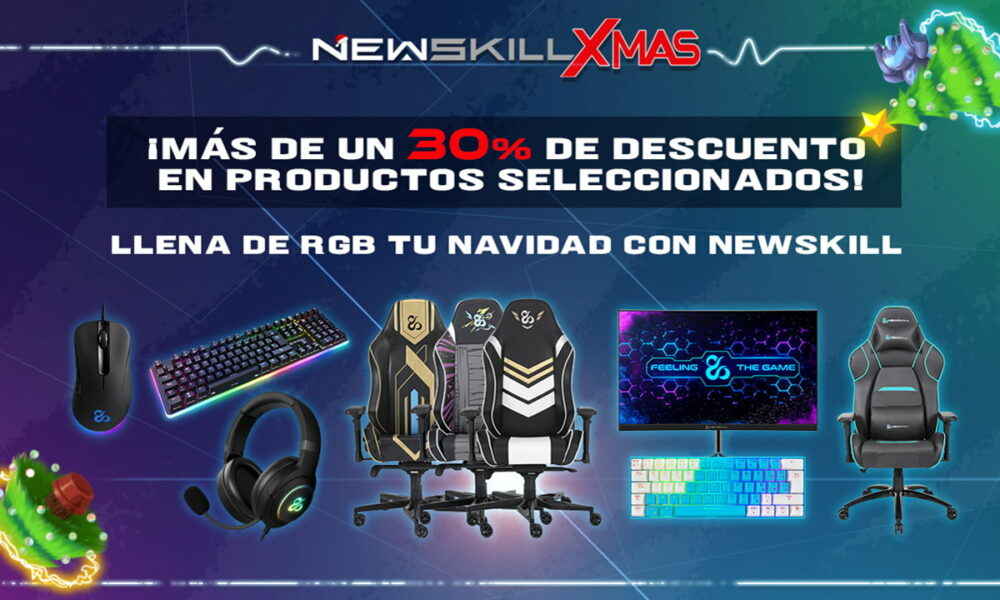 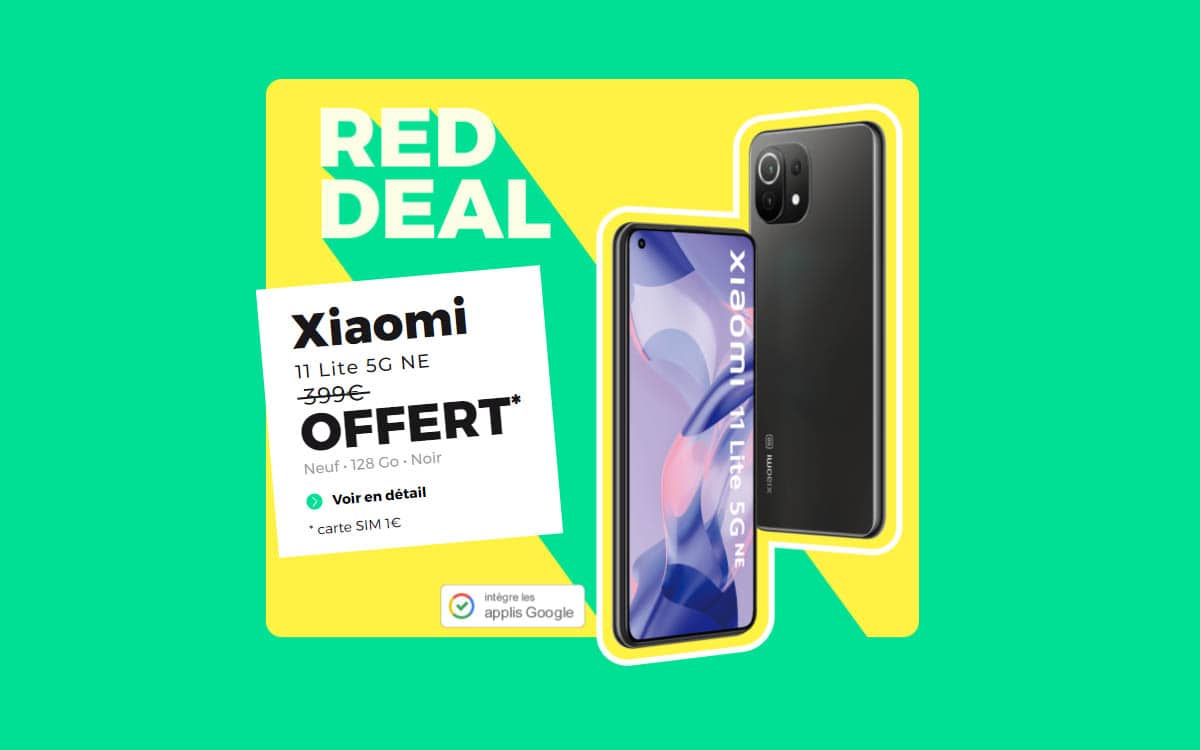 Red by SFR offers you the Xiaomi 11 Lite NE: the smartphone is at 0 € with this unique deal