The first thing we need to build a system is what we call the central processing unit. That is why we will start with a 8 core configuration, but optimized for low consumption. Since we will start from the PS4 hardware, we will dispense with everything that is used in the games of said console, so, from the outset we will make a series of cuts on a Zen 3+ of the Ryzen 6000.

As for the clock speed, the thing would remain in the 1.6 GHz of the CPU of the original PS4 and its Slim version. This may seem very little to you, but it allows you to lower the voltage. Also, let’s not forget that Zen 2 architecture onwards have twice the performance per clock cycle. So without counting the graphics processor we would have a higher performance than on PS4.

The RAM of the PS5-based laptop

The biggest challenge in creating this system is not in its core chip, but in its memory interface. The original PS4 uses GDDR5 memory at 176 GB/s of bandwidth on a 256-bit bus. The Steam Deck uses a 128-bit LPDDR5 bus at 88 GB/s. The first thing we can think of is that the ideal would be to increase the width of the bus. This, however, has a double problem that is easy to explain:

So a non-conventional LPDDR memory solution is needed for our portable hardware-based PS5.

The solution we came up with is a 2.5DIC build, where the main chip and memory sit on top of an interposer. This allows us to shorten the wiring and increase the number of connections. So we can greatly reduce not only energy consumption, but also space. If we take an HBM2E memory stack we will see that it has a 1024 bit bus and it reaches 307.2 GB/s with a 2.4 Gbps bus per bit/connection.

Of the 8 channels that the HBM memory stack has, we are going to assign one to the CPU and its clients and the rest to the GPU and its clients. We have to keep in mind that Zen architectures communicate at the clock speed of memory. Which in DDR type memories is half of its Gbps. Yes, we assume that a bus of 256 bits at 750 MHz can have the same bandwidth as a bus of 128 at 1500 MHz. The calculations are clear: 8 channels of 128 bits each at 1.5 Gbps give 192 GB/s of bandwidth. So it would be above the bandwidth of PS4. The lower transfer speed will also allow us to further reduce the voltage and this means greatly reducing energy consumption. So we end up with an elegant solution where we have a board with few chips, with lower data transfer consumption than LPDDR5 and with a bandwidth that is not a bottleneck.

The graphics processor of the PS5 Portable

For our graphics processor we are going to use the Radeon 600M, which is the GPU used in the Ryzen 6000. In general, all the design we propose is based on said processor for laptops for rapid adaptation by AMD. The reason why we will not use the same configuration as PS4 of 18 Compute Units at 800 MHz, but one of 12 cores at 1200 MHz is for the following reasons:

In other words, the 18 CU configuration is not possible, but a 16 CU configuration at 900 MHz would be possible. The fact is that if we cut again we are left with a 12 CU, since we have to cut 1 WGP per side. What is left for us in the end? The same configuration as the 680M of the Ryzen 6000 APUs.

As we said at the beginning, our goal is not a portable PS5 itself, but to use the same technology to achieve a PS4 tech level handheld console and that can smoothly run the entire catalog found in the PlayStation Store catalogas well as services such as PlayStation Plus and PlayStation Now without making any changes except for some games that have come out for PS5 and that would require a version for the portable.

Both PS5 and its predecessor make use of a series of interfaces that have no place on a portable console. So in that aspect we will see the following changes:

In addition, the PS5 Portable will have a low power mode for when it is charged or in standby mode. This mode will serve to download content in the background and to save battery life it will do the following:

The console would come with internal storage based on solid state memory and would not make use of any hard drives as in the original console. At the same time, we must bear in mind that games are not designed to take advantage of the bandwidth of an NVMe SSD, much less a SATA SSD. However, certain flash drives used in handheld devices aren’t just fast enough to supply the entire portable console’s hard drive without going to use an NVMe SSD in the process.

eUFS-style memories and the like are ideal for our console. In any case, it is best to leave a slot for memory cards to increase the storage capacity of the system. With all this we would have our system ready. Which would come with 512 GB of storage or higher. 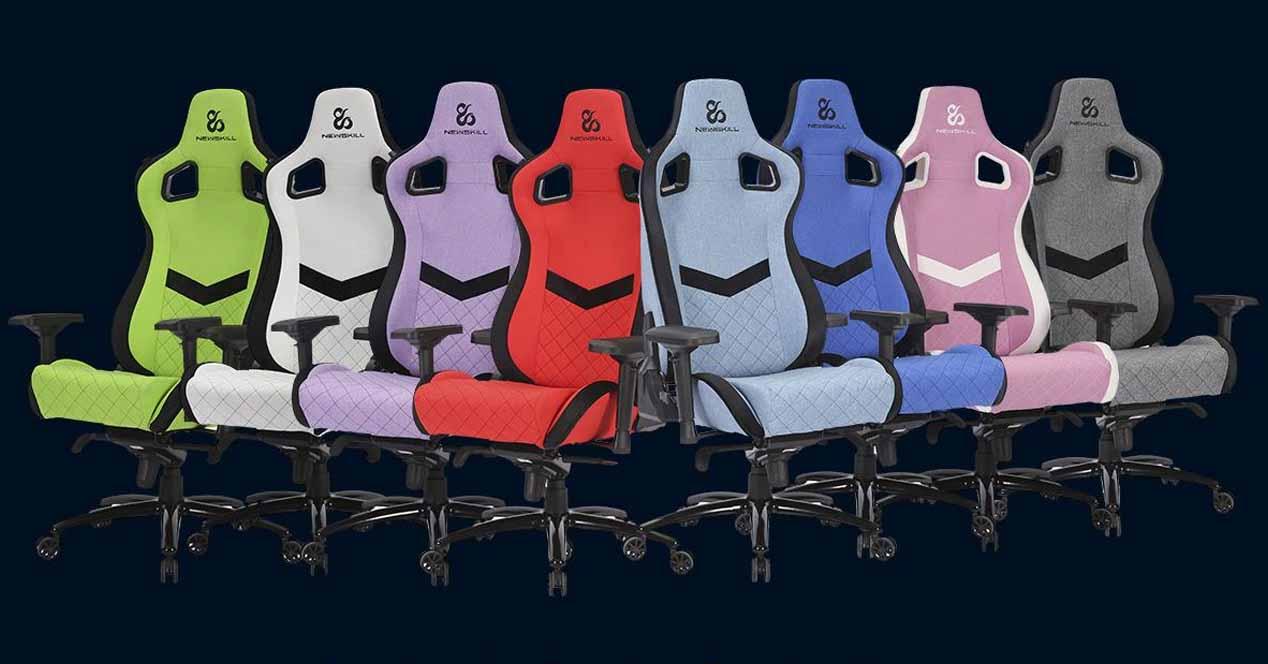