If you have an iPhone compatible with MagSafe, it is very likely that you are wondering to what extent these types of charges are beneficial for the device. Well, first of all you should know that they are just another wireless charger, so the effects on battery health are identical, but it is convenient for you to know that the charging speed yes it is affected.

MagSafe chargers, as long as they are original Apple ones or ones with an MFi certificate, act in the same way. Therefore, when we are referring to these chargers, we leave aside those that do not have certification and that are just as harmful as other non-magnetic chargers. Although in the end, what it fundamentally depends on is the charging adapter typewhich is recommended to be 7.5W being the maximum power that these chargers admit.

Taking into account what was previously mentioned in relation to using a certified MagSafe and a 7.5 W adapter, the charging times on these compatible iPhones are not the best, but it is not that it is a drama. They are capable of carrying a regular speed the device and they don’t get hot in excess as perhaps it happens with other chargers.

Interestingly he is the iPhone 12mini the one that charges slower despite having a smaller battery, which may be due to an internal protection system designed to prevent overheating. On average in these devices we have taken almost 2 hours to fully charge them. And it seems like an excessive time, but it is in the average of other chargers, since the iPhone does not have as fast a charge as other Android terminals.

Does the same thing happen on iPhone 11 and earlier?

Although these devices do not have the MagSafe magnet system, it does not mean that they cannot recharge their battery with them. After all, they are still just another wireless charging base. However, in these it is not recommended to use it for the excessively slow what does it mean

Contrary to what happens in the ’12’ and ’13’, in the iPhone 11 we have taken 3 and a half hours to recharge the battery from 0% to 100%. And in addition to this, we have noticed that the terminal got too hot. Although this is not something new, since from the beginning it was known that, despite being able to charge these devices, MagSafe chargers were more oriented towards the new generation. To conclude this post and in response to the question posed, we must tell you that charging an iPhone 12 or iPhone 13 with MagSafe is not bad, as long as it is the original or has an MFi certificate. It is in the middle of the loading times of others and does not overheat the terminal. Now, if you want to charge another old device, you will notice excessively slow charging and overheating of the phone. 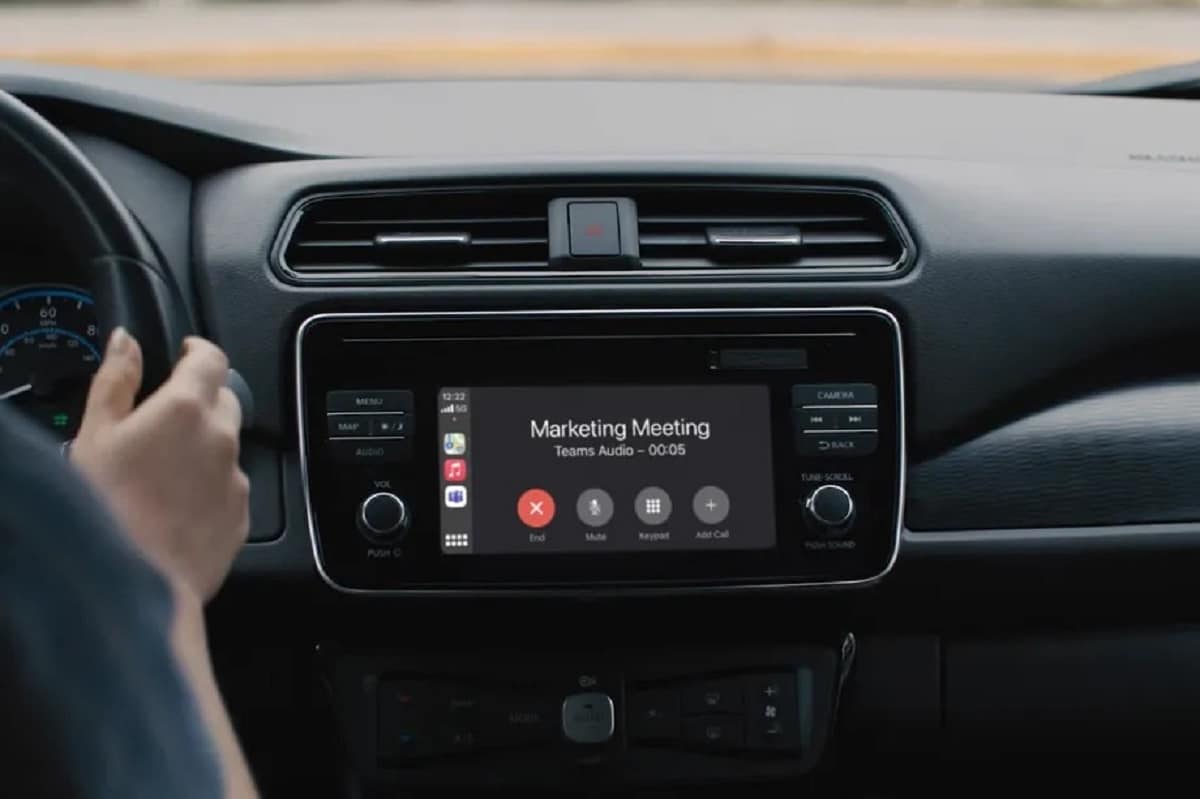 Microsoft Teams will be compatible with CarPlay How and what time to see the Apple event this Monday 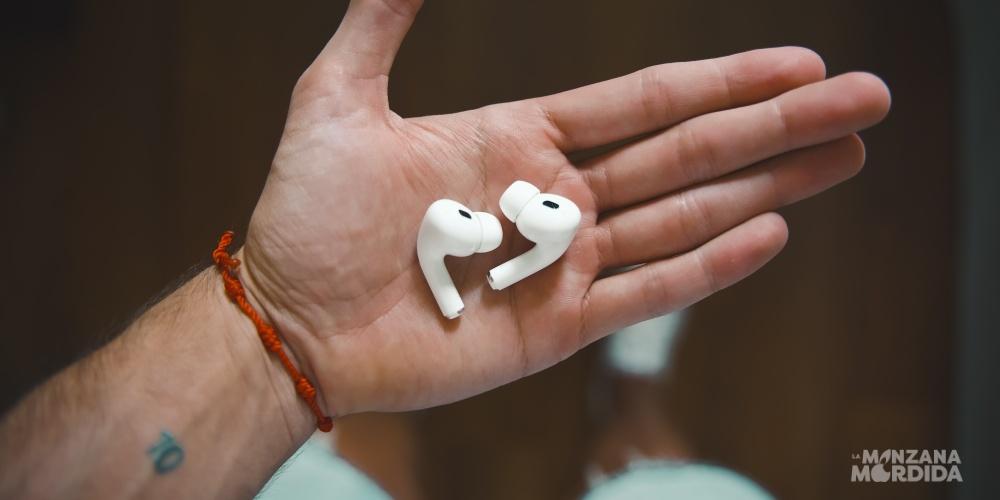