The MacBook Air with its M1 chip is rarely the subject of a good plan. If you intend to acquire the laptop from Apple, know that Amazon and Leclerc offer it at exactly 999 euros. Focus on this new deal in the IT field!

While gamers still have the option of having the HP Victus 16″ on sale, Apple addicts can get the MacBook Air with its famous M1 chip.

Currently, the 256 GB model of the apple brand laptop is offered by Amazon and Leclerc at the price of 999 euros instead of 1029 euros; i.e. an immediate and not insignificant discount of 30 euros. 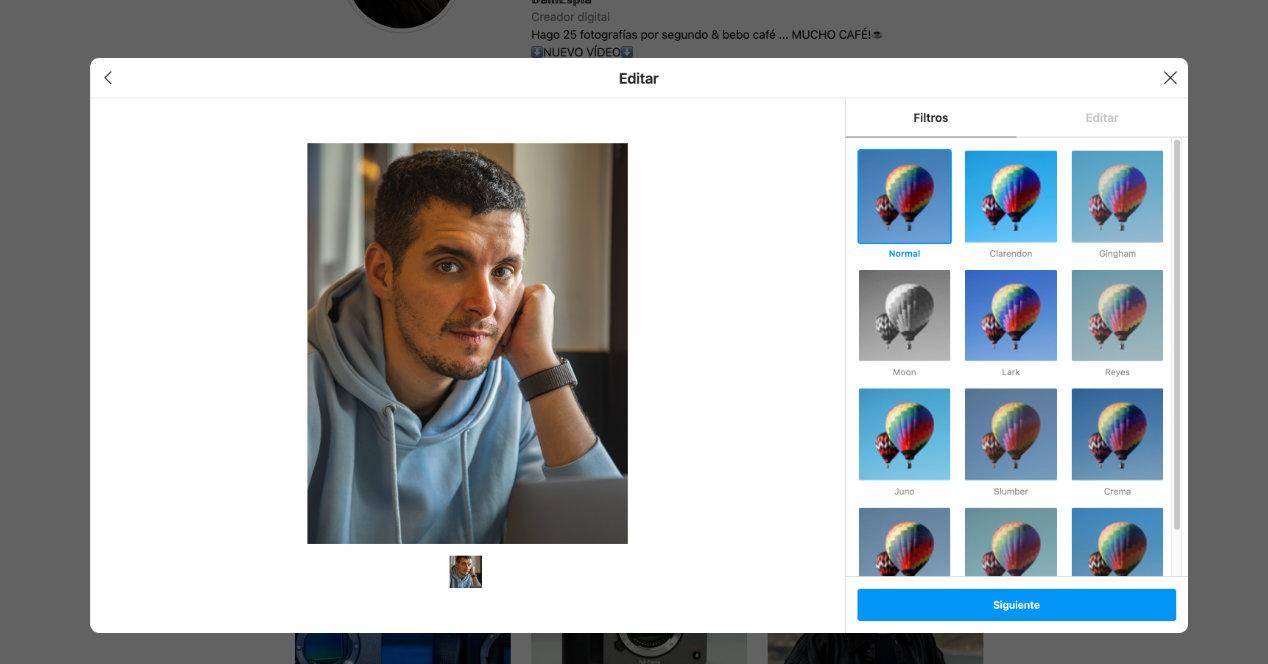 eBay could be next to accept cryptocurrencies as payment