With the Galaxy S10, Samsung has introduced a new design for its flagships. The Galaxy Note 20 is also likely to use a display that takes up almost the entire front and places the front camera in a small recess. One thing could change, however: the notification light may come back officially.

Samsung has filed a patent that shows an LED light around a camera punch hole. According to the patent, it is possible to use it to display various status information. LetsGoDigital reports that the LED ring could slowly fill up when you download it. This could also point to new WhatsApp messages, for example – a real notification light. According to the portal, the patent dates back to October 2019 and could, therefore, indicate a corresponding feature for the Galaxy Note 20.

According to the patent, Samsung is experimenting with different designs. Some sketches show pill-shaped camera cutouts, but they have a correspondingly larger LED light compared to the Galaxy S20 and Note 10. In a picture, it is not a lamp that encloses the camera. Instead, you can see a bar located under or next to the front camera.

Wait, is this really a new feature?

If you are familiar with Samsung smartphones, a few question marks could possibly hover over you. Right: The Galaxy S10 already has an LED ring around the front camera. So the technology itself is not new. The situation is different with the use of the ring as a notification light. So far, Samsung has failed to use such a feature.

However, it should be obvious that the fans want exactly this function. Some third-party providers have already developed apps that turn the LED into a notification bar. The high number of hits on our corresponding article, which explains how to set up such an app, shows us how popular the whole thing is. Samsung should also have noticed that many users worldwide use such a function. Therefore, it is likely that the notification light will celebrate a revival with the Galaxy Note 20.

Notification LED not only for Galaxy Note 20?

As already mentioned, the Galaxy S20, Galaxy Note 10, and Galaxy S10 also have the necessary technology to bring back a notification bar. It is, therefore, possible that the function for older flagships will be submitted later via an update.

We are excited to see if the rumor is true. Many users will surely be happy if they no longer have to rely on third-party solutions. After all: The edge lights and the always-on display already ensure that you will not miss any messages on current Samsung flagships even without a notification light.

A disadvantage of the rumor: The camera hidden under the display is probably gone. Older leaks actually indicated such a design on the Galaxy Note 20, but in April information from the rumor mill already spoke against it. 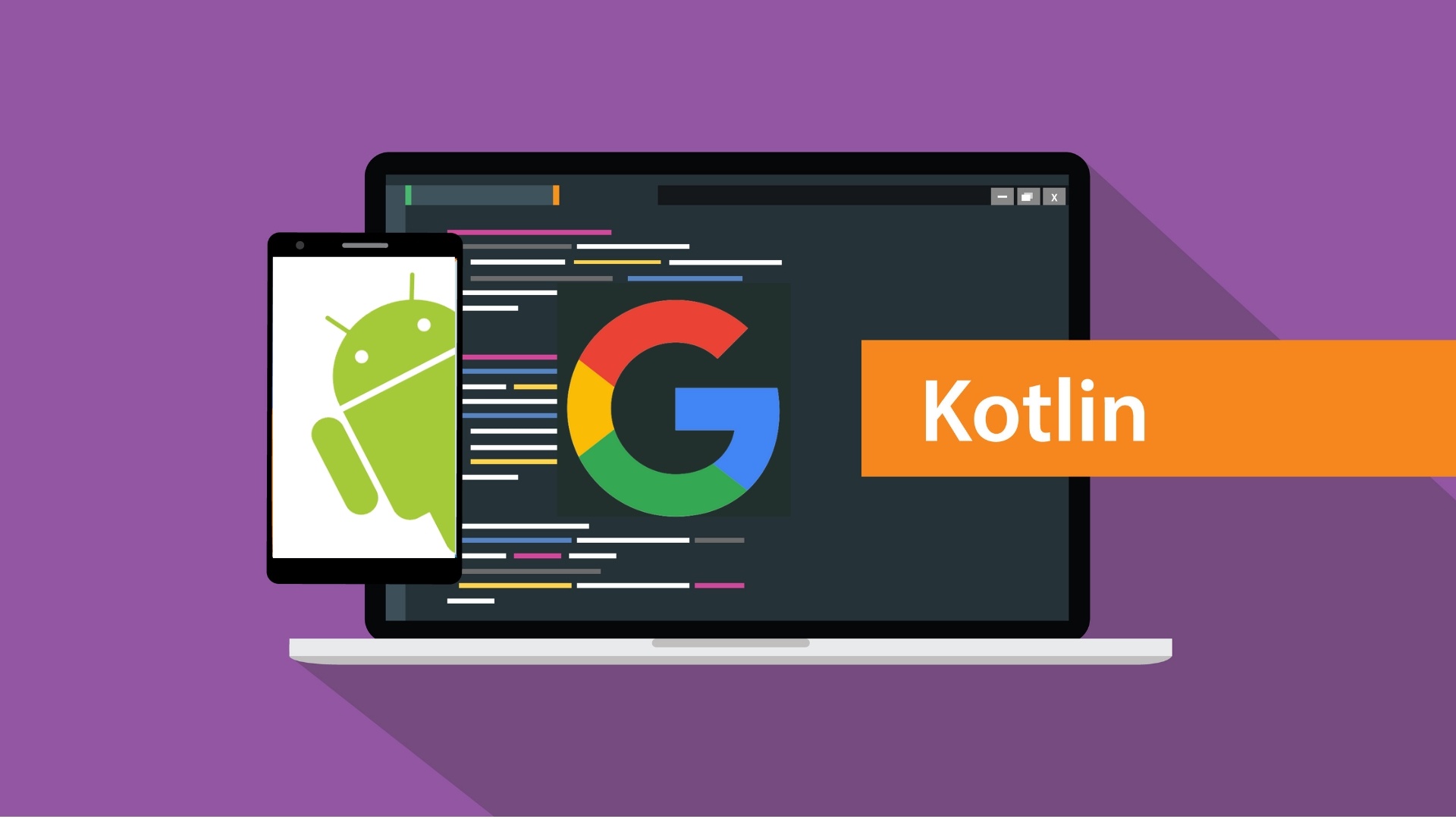 Android Beam – What is It for and How Does This App Work?