It is one of the great premieres so far this year. The third season of TheBoys has already started engines with a first trailer that is a faithful reflection of what we are going to find from June 3, and that is nothing more than a particular vision of a world full of superheroes (to call them in some way) that serves as a great answer to the famous Marvel cinematographic universe. Or do you think not?

TheBoys is an Amazon Prime Video original series that tells us the particular story of a series of humans with superpowers who don’t exactly follow the old rules that govern the most well-known superhero and villain universes. So its success must be sought in a different way of approaching that particularity of a few privileged human beings who have been lucky enough to be able to fly, throw lightning bolts or throw punches with enormous force.

And after two seasons of resounding success, we come to the third, what can we expect? Well, basically more of the same, although with the incentive that few know the path by which the events that they tell us will unfold. And that is largely to blame that the creators of the series have decided to go their own wayaway from the original comics of TheBoys.

What does the trailer show?

The first trailer for the third season of TheBoys It is practically an allegation of what we have already seen so far and what awaits us to enjoy. And this is so because the fiction of Prime Video does not seem to be giving up to none of his hallmarks, such as unbridled violence, blood (by liters, as you can see) and the sense of humor permanently activated in black, dark… corrosive mode at times.

Far from it, that all the fans already know him, we will have a new face, at least if we trust the images of the trailer, such as Soldier Boy. And who is this good boy? Well, neither more nor less than the version TheBoys of Marvel’s Captain America, so we can say that it will be someone important in the plot, so it would have signs of coming to stay and, who knows, if it will revolutionize the panorama of the famous heroes (now) of Amazon.

We will also have Homelander back, after the events of the previous seasons (we will not say anything unless someone has not seen it) so it is good news, in the same way that we will see Hughie Campbell, who seems to have understood certain things about what is the best way to fighting heroes, and that has nothing to do with conforming to law and order. Will we see him along with Victoria Neuman take advantage of that experimental drug that gives him powers 24 hours a day to become the villain of this third batch of episodes?

The third season of TheBoys on Amazon Prime Video It will be released on June 3. Netflix already has video games in its catalog, but you won’t be able to play them 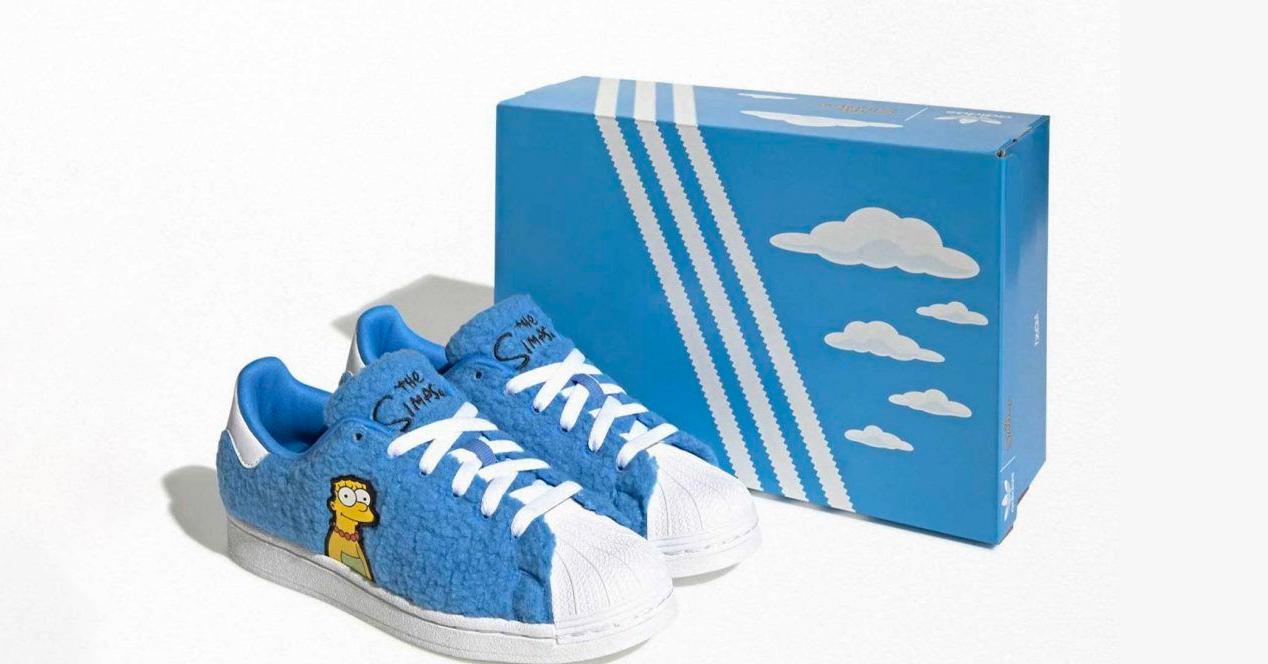 Adidas will create (finally!) The Simpsons shoes that we all wanted 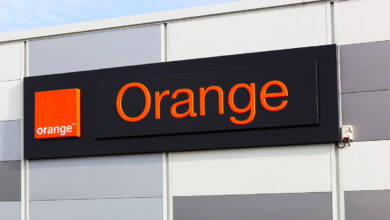 Find out who sees your Facebook profile: find the gossip