The leaked is somewhat confusing, mainly because there is talk of two architectures and many are confusing NVIDIA’s move to stop AMD’s coup with RDNA 3 and return it to them. What is claimed comes from several different sources and together they make a more or less complete picture of what we can expect: NVIDIA Hopper and Ada Lovelace they are not that close.

NVIDIA segments its architectures once again and “divides” them

It’s not something they haven’t done before, but the approach is radically different, but let’s start by situating ourselves chronologically and technically before moving on. NVIDIA is going to be late to the fight for MCM GPUs, as Intel will hit first in the gaming sector, AMD has already done it in the professional sector and the greens are going to see them coming mainly because it is said and rumored that they have faced problems in the development of the architecture and the move to Samsung has not been as desired.

With this in mind the rumors are as follows:

All of this is important because NVIDIA’s strategy is based on the times. Apparently and according to what we saw two weeks ago, the reds and the greens are going to use the new TSMC node at 5 nm, which makes them equal in this section despite having different approaches.

The problem as we say is time, since rumors say that at the latest by the end of this year NVIDIA would have Ada Lovelace ready and mass production by TSMC would arrive in the middle of next year. From what we know, it takes NVIDIA less than a year to get GPUs in the hands of graphics card manufacturers, so the first quotes speak of the end of 2022 for a possible launch.

On the other hand, Hopper could arrive a quarter earlier, in Q3, almost a year after AMD itself, but with a totally new architecture and with an internal bandwidth of more than 900 GB / s, where between the two GPUs there is talk of more than 600 GB / s bidirectional.

NV’s graphics card generally from the tape-out to the market is less than a year, so AD102 is likely to tape-out in 2022, the earliest may be at the end of this year.

So … the NVIDIA RTX 30 will be another year? It may be that not in large part, and there are rumors that NVIDIA has a RTX 30 SUPER ready to fill that GAP of time and continue to sell GPUs, distancing itself from AMD at the same time. How much is right and wrong in this argument? We do not know, we are discovering it all together little by little, where the only thing that can be confirmed from the mouth of Colette kress is that Grace server GPUs would arrive in 2023.

Either NVIDIA has stepped on the accelerator or TSMC is pushing the dates forward, since the statements pre-date these new rumors. Strategy to fool AMD perhaps? 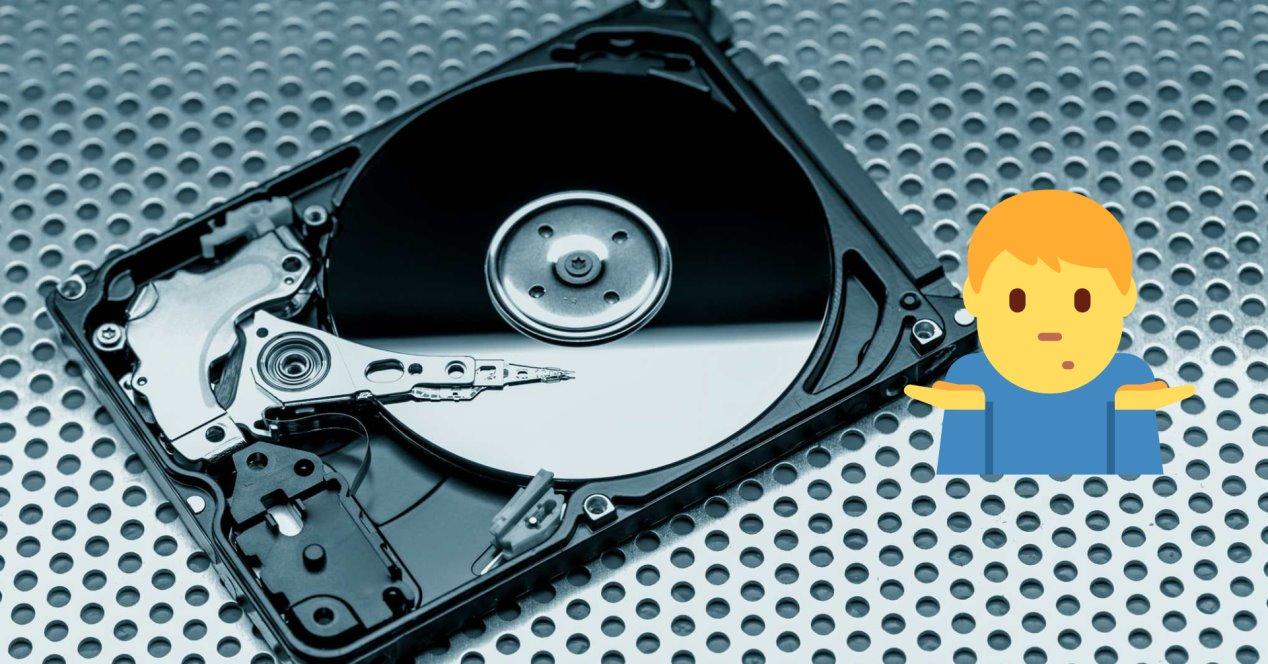 This hard drive makes use of a forgotten high-speed connector. AMD disappoints with Mendocino: only cheap consoles will carry it Don’t you know how to enter the BIOS of your PC? We show you how to do it