From content creators like Willyrex to video game companies like Ubisoft, it seems like everyone wants their piece of the NFT pie, which despite the great detractors, continues to gain prominence. So much so, that today the new collaboration of Panini, the well-known Spanish sticker brand, which will release your next collection of LaLiga football stickers in exclusive digital version.

Although it is a rather unexpected intervention, the great popularity of this sport in our country, together with the brand’s own relationship with collecting, is undoubtedly considered a really astute decision. And it is that these digital cards will not focus on a photograph with the portrait of the players, but will consist of a capture of one of the most iconic plays or interventions of the same, with a larger image and in high definition.

As can be read in the official statement of both companies, this collection will not be available until the end of the current season, although it has already been announced that will not only focus on the current leagueIt will also feature editions and special cards from other players from past years, going back to great classic players such as Butragueño, “Mono” Burgos, or Guardiola’s player stage.

For the moment no details have been revealed on the number of units that will be available of each of these NFTs, nor their starting prices, although given the fact that it is mentioned that these images will have a serial number, we can assure that it will not be unique elements.

On the other hand, detractors have not been slow to appear to criticize both companies through social networks. And you, are you for or against to convert a practice like this into NFT? 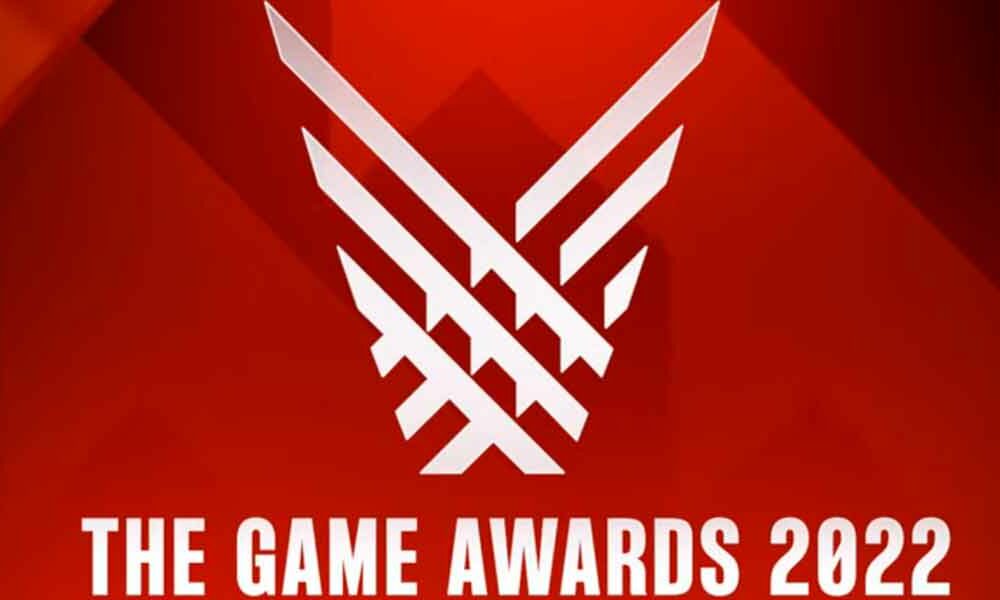 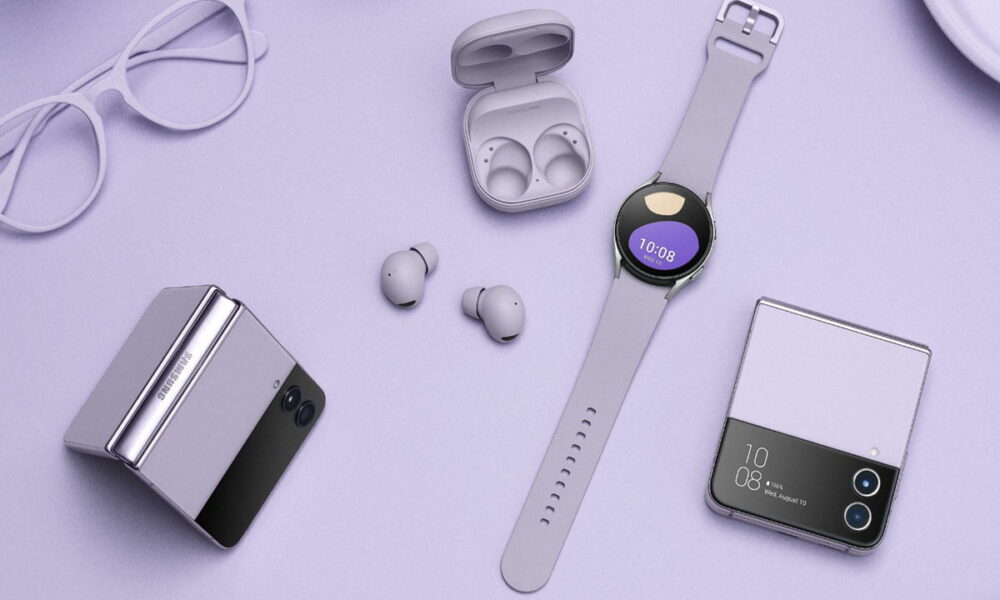 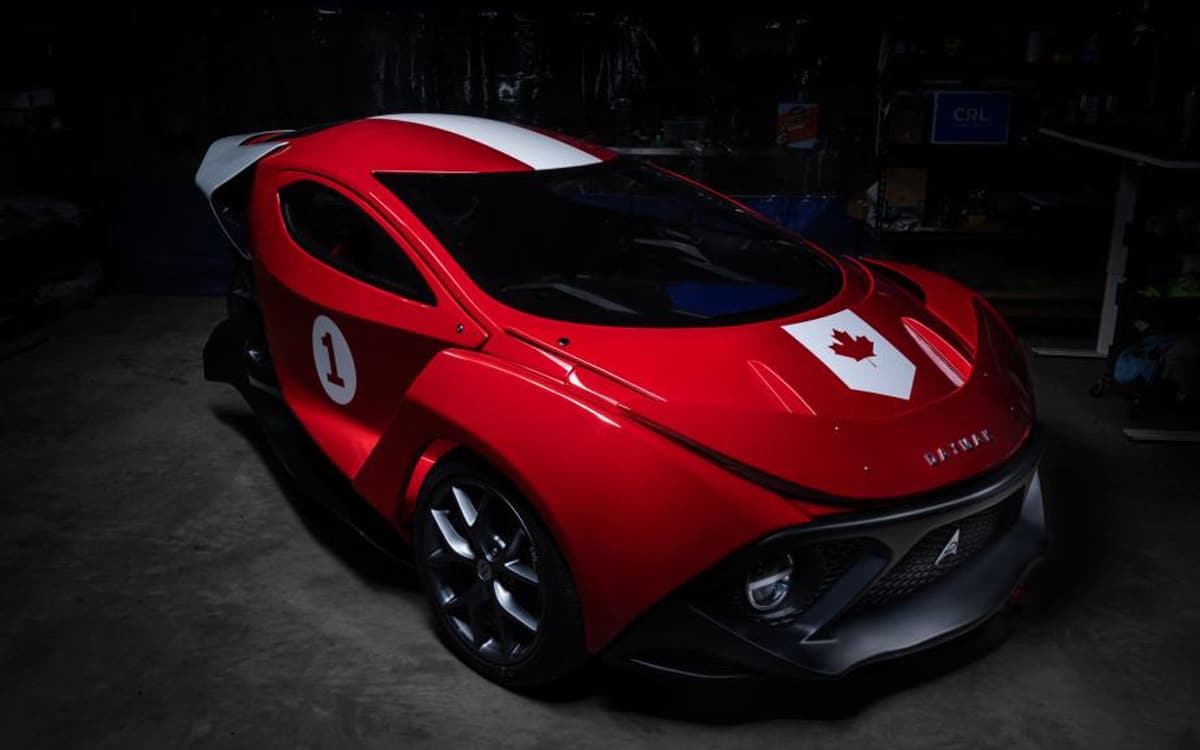