Although the giants of the technology sector have been working for quite some time to remove passwords as an identification method due to their numerous risks and associated problems, the truth is that these remain the cornerstone of authentication processes In Internet. And they will continue to be in the near future, advances the FIDO Alliance after conducting a survey of 10,000 consumers in the United Kingdom, France, Germany, the United States, Australia, Singapore, Japan, South Korea, India and China.

According to the study data, more than half (51%) of users continue to log in with their passwords in services such as online banking accounts, while 28% already use a unique access code of those who are sent a mobile device . Only 14% use password managers and it is still lower percentage of users using more advanced methodssuch as using temporary code generation applications (Google or Microsoft Authenticator, for example), security keys such as YubiKey and Google Titan, etc.

According to these data, the mere use of passwords has fallen “by 5% for financial services, 7% for work accounts, 8% for social networks and transmission accounts, and 9% for devices Smart Homes’ in recent years in favor of more efficient and secure methodologies. Despite this, passwords continue to be the star method for all authentication processes with online services, as well as the cause of many of the security problems derived from them.

“For example, 70% of people had to recover a password at least once in a given month. Service providers and retailers were also affected, with 59% of people giving up access to online services in a given month and 43% abandoning purchases because they couldn’t remember their password. report. The underlying problem, however, is that an accessible and universal solution to the traditional use of passwords has not yet been implemented.

In other words, the methods that are usually recommended as complementary to the use of passwords for double authentication continue to be based on the same methodology, when not adding an added risk factor that is not always taken into consideration as it is. what happens when you have access to the means of verification on which almost all of these recommendations are based. Passwords remain at the foundation of any identification process, and until replaced by something just as effective, passwords remain and will continue to be the dominant authentication method.

So, no, fingerprint or face identification is not ready to take over. the place of passwords, while continuing to depend of a means of support that can be lost as easily as a mobile device (the same for advanced methods such as physical keys). Therefore, do not get distracted: apply good practices managing your passwords, which includes, without excuses, using a password manager. And then, yes, everything else. 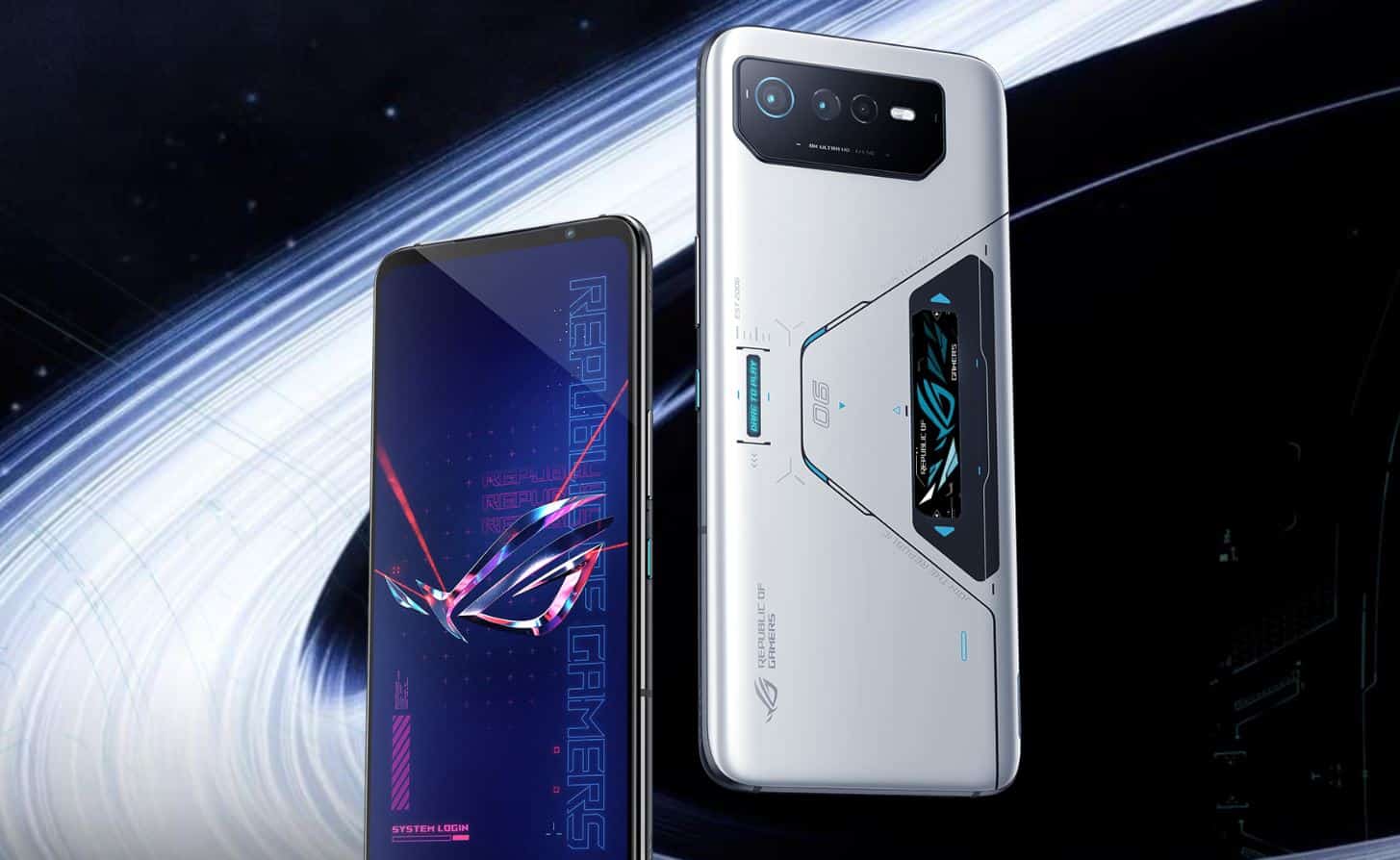 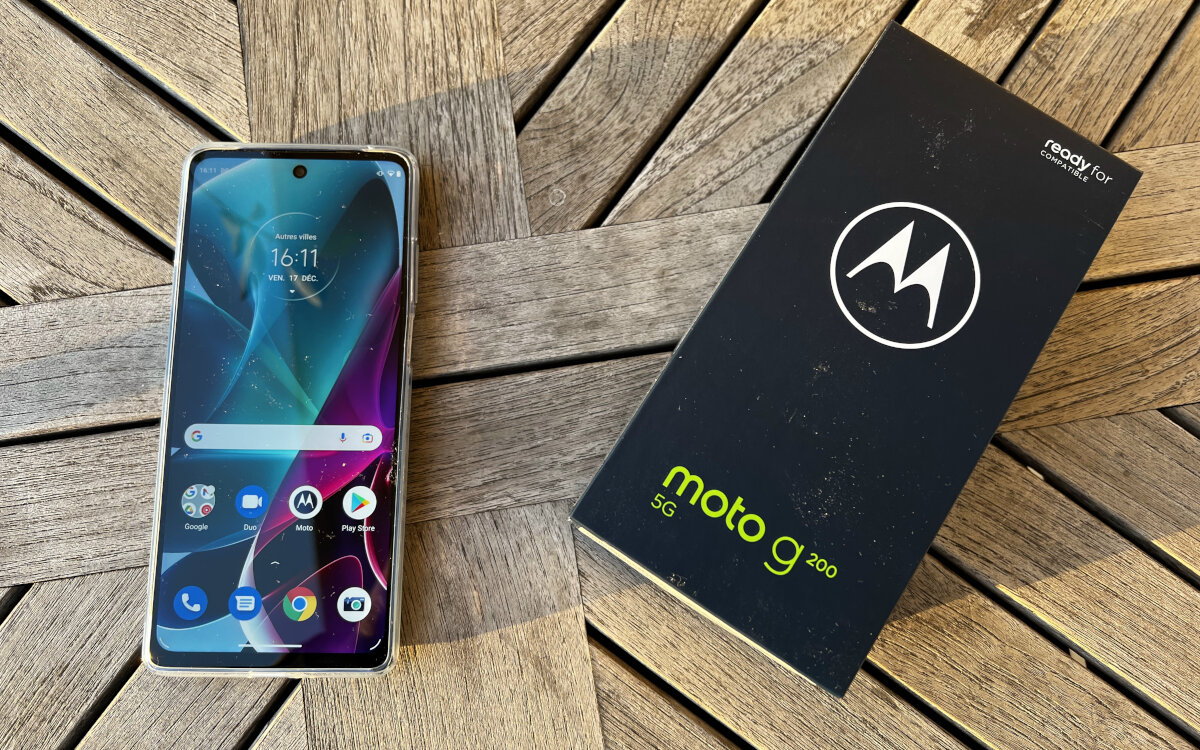 Which characters are stronger than Thor in the Marvel universe? 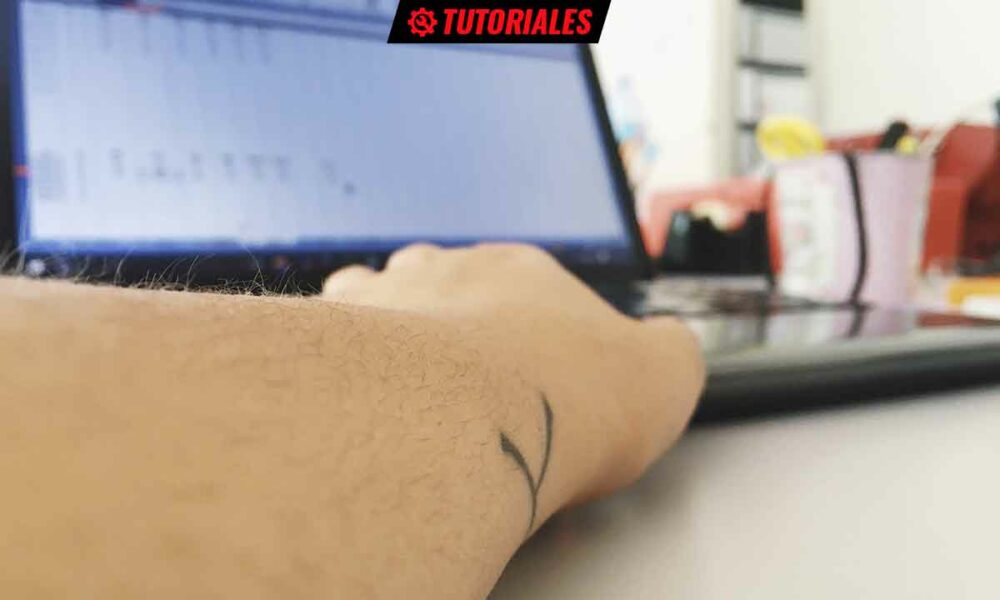 Calculate rules of three with Excel