The seventh generation pokemon took us to the Alola archipelago. For the first time, Game Freak surprised us all with Pokemon lifelong that had adapted to the nature of the islands. They were born like this regional forms, which are already part of the novelties of all the most recent installments. With this guide, you can always have on hand specimens like the Alolan Exeggutor, which was so much talked about at the time, or the regional ice forms of Sandslash and Vulpix, which were a success at the design level. All this, adding also the new legendaries that this new region brought with it, as well as the fantastic Mimikyu, the ghost-type Pokémon that adores Pikachu and that is itself a joke from The Pokémon Company towards itself.

The most recent region of the Pokémon mainline is galarthe place where the events of pokemon sword and Pokemon Shield, which has exactly the same map as the United Kingdom, but reversed. Galar brought a good handful of new creatures, as well as evolutions of Pokémon that we already knew from old generations. We also discovered that its huge stadiums where the coaches put their team to fight were like this to do use of Dynamaxa new mechanics that momentarily converted the pokemon in giants. Some of them even mutated temporarily. This phenomenon is called Gigantamax. All the secrets that this new region hides are detailed in this volume, which equivalent to a complete Pokédex, but on paper.

Visual Guide to the Pokémon World 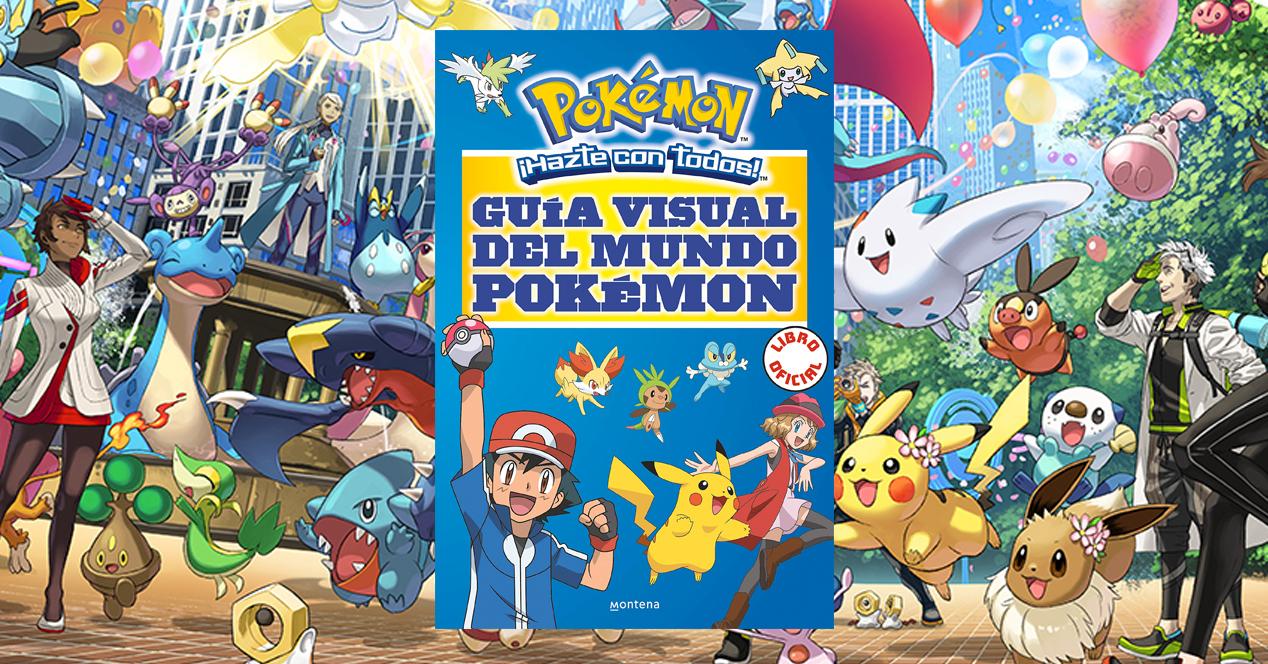 This guide has more than 400 pages, and is laid out like a biology book. Thanks to this book, you can discover details that you may have missed playing the games. The manual is similar to a Pokédex, as it groups every pokemonhis lineage and the total forms that exist of said creature. You will also learn many anecdotes and curiosities the Pokémon world, as well as information about some of the most important places that the protagonists of the video games and the series have visited during their adventures. 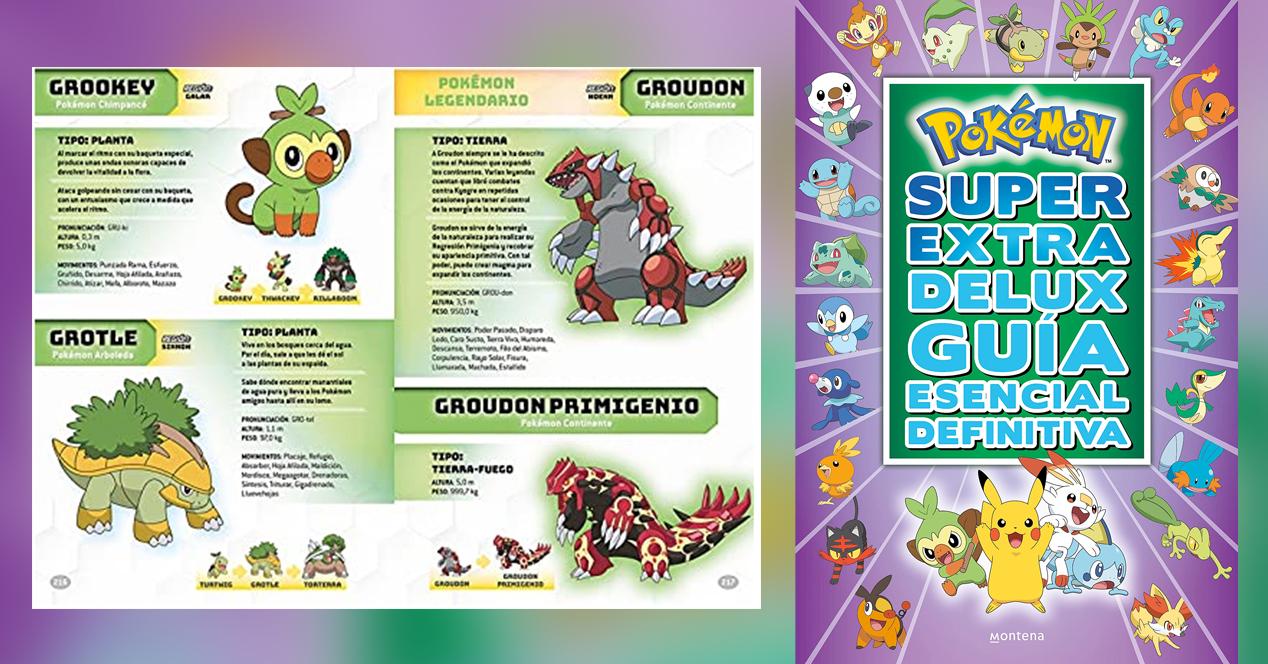 This book only talks about Pokémon. Their 565 pages make this guide one of the essentials if you want to know everything about Pokémon. In general, this encyclopedia is made up of some fully updated technical sheets of all Pokémon in existence as of the end of 2021.

According to many people, this guide can also be of great help for kids who are just starting out in the franchise with games like Bright diamond or Sword and Shield. Instead of check the pokemon sheets on the Internet, in order to know the evolutions, the pronunciation or even sets of attacks, the manual provides the same information, allowing a quick consultation without having to leave the game. 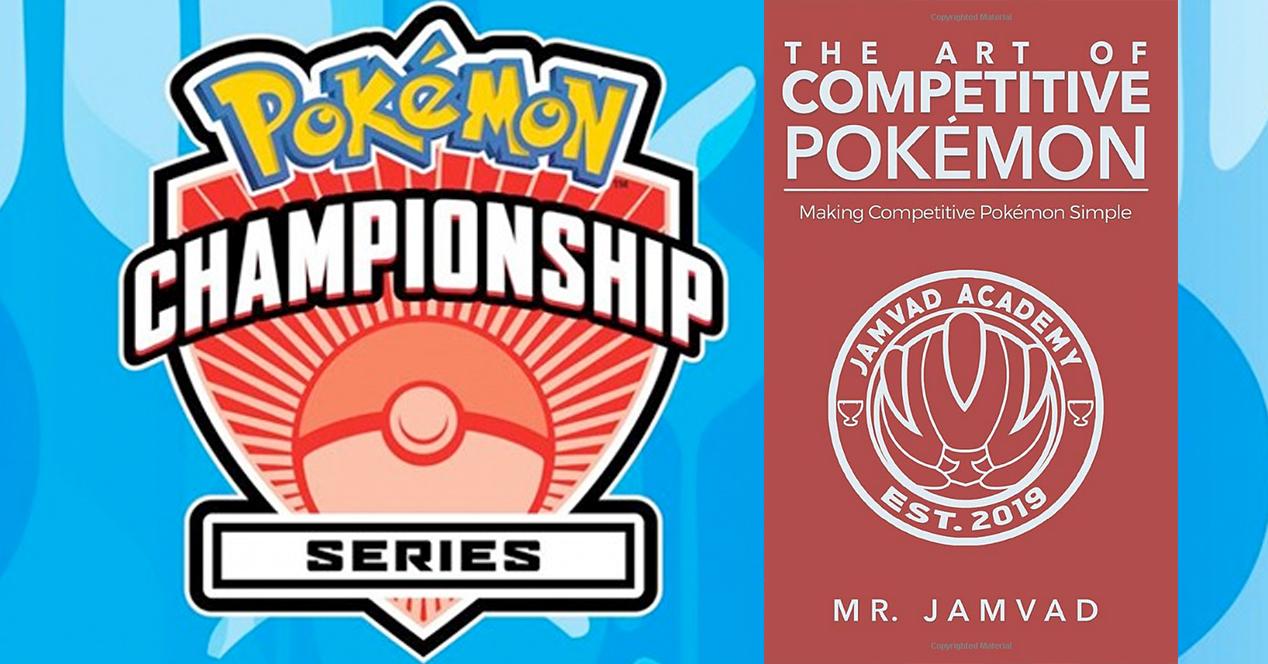 Competitive Pokémon is the unofficial name that pocket monster fans have given to serious battles between trainers around the world. It may seem like a lie, but the official Pokémon games will never teach you how to bring out the real potential of his creatures. In fact, Competitive Pokémon is a rather unexploited niche for The Pokémon Company, and reserved for a few geeks who spend their time researching Pokémon and how maximize the potential of each with different tactics and strategies.

As usual, there are two types of Pokémon competitions. The official from Nintendo is called VGC (Video Game Competition). And on the other hand there is smogonmade up, on the one hand, by the website where all the expert Pokémon players share their knowledge and the simulator, called Pokémon Showdown, which is a web-based application. 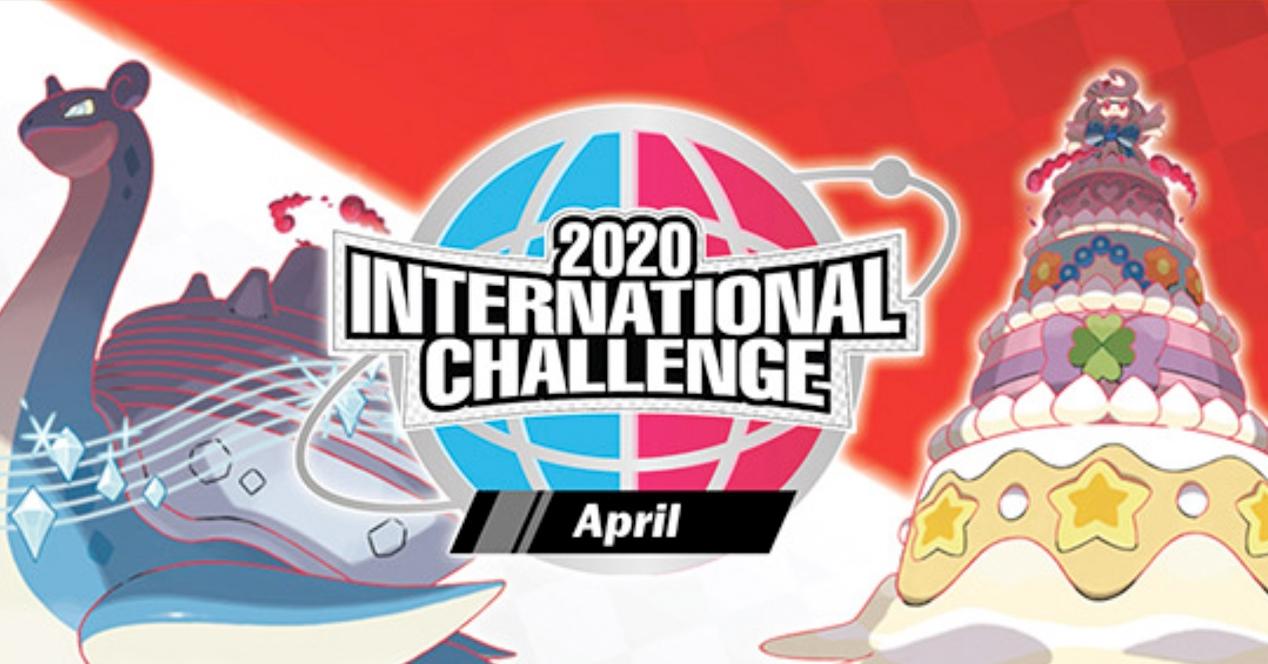 Until now, the only way to enter the world of Competitive Pokémon andra reading the smogon forums or watching some tutorial of some youtuber. This is because the meta game of Pokémon is much more complex than it seems at first glance. A player who knows well how to build a competitive team can melt down another player who has been playing Pokémon their whole life and uses a team in just a few moves. in-game. Luckily, an author who calls himself Dr. Jamvad, published in mid-2020 the first manual of Competitive Pokémon in history. The book is in English, but you should not be scared, since most of the official pokemon competitions they are also disputed under the rules of the language of Shakespeare. 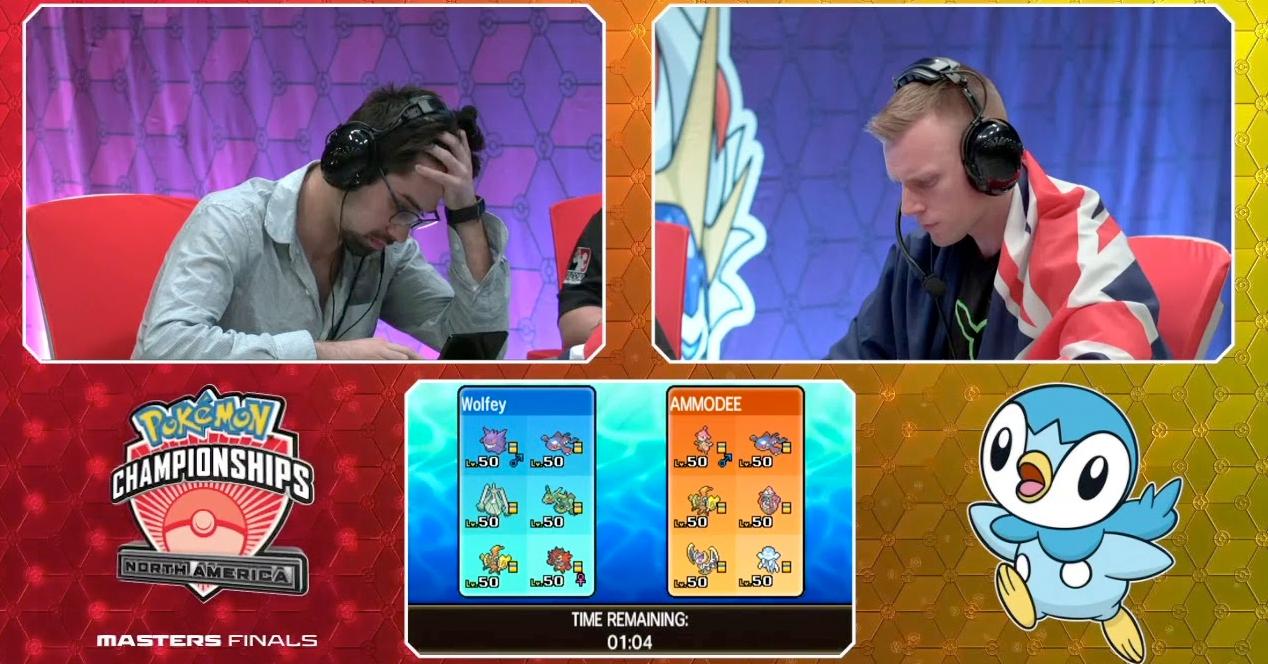 The book The Art of Competitive Pokémon it’s a extensive manual very elaborateand with a quite affordable price in which Mr Jamvad teaches us everything we need to know to enter competitive pokemon and not be defeated over and over again. does not focus on a meta game concrete, but rather establishes the basic pillars of what a player should know during a game of Pokémon. Some of these points are as follows:

This post includes affiliate links and El Output could receive a commission for purchases made through them. Even so, the decision to include them has been made freely, based on editorial criteria and without responding to any type of request by the brands mentioned.

These would be the new Amazon Echos that could arrive soon

get Xiaomi’s automatic inflator with a great discount

Another exceptional price drop for the MSI Creator M16 laptop!