It seems that history repeats itself, if you were one of the lucky few lucky enough to be able to acquire the Top card from NVIDIA, then you may already be in a hurry to get it at a reasonable price, or it may already be too late. And it is that the green mark has decided to temporarily stop orders to TSMC for the production of the AD102 chip and, therefore, it can be said that there will be shortage of the RTX 4090. What is this movement due to?

The most powerful gaming graphics card of the moment is the RTX 4090, without a doubt it is a product with a performance that is above any other of its kind in history. It was also the biggest generational jump in raw power that NVIDIA has made in a long time. However, just like buying a Ferrari or a Lamborghini, these are not necessary to drive on the road. In addition, its demand is not as high as other models, especially due to its high price. This has led NVIDIA to make a decision that would reduce the range of new generation graphics cards to a single option. At least for the remainder of this year.

Chips are not manufactured by NVIDIA, but are designed and manufactured by a third party. In this generation it has been TSMC and its node or 4nm chip manufacturing technology. However, the Taiwan foundry has assigned a number of wafers for NVIDIA to manufacture the AD102, AD103 and AD104 chips of its new generation of graphics cards, although it is not the only one, there is also the H100, which has been oriented to centers of data and, therefore, to data centers and supercomputing farms in companies, universities, research centers, etc.

Well, NVIDIA, in order to be able to comply with said contracts, has made the decision to temporarily stop manufacturing the AD102 chip and consequently of the RTX 4090, causing its scarcity. That is, it is not a cancellation of the launch as has happened with the 12 GB RTX 4080, so the model should return to production once all the contracts of the H100 have been fulfilled and supplied to all its customers. However, we should not eventually discount theThe appearance of an RTX 4080 Ti with 20 GB that would be located in price and specifications between the current 4080 and the 4090.

Unfortunately, and as is usual with all products, the scarcity of the RTX 4090 can be a golden opportunity for resellers to make a killing by selling the product well above its official price, taking advantage of the lack of units for the public, a practice which, unfortunately, has become habitual in recent times. Although with the current situation and according to gossip, NVIDIA’s goal would be clear excess inventory in RTX 30 stores that are still available all over the world. 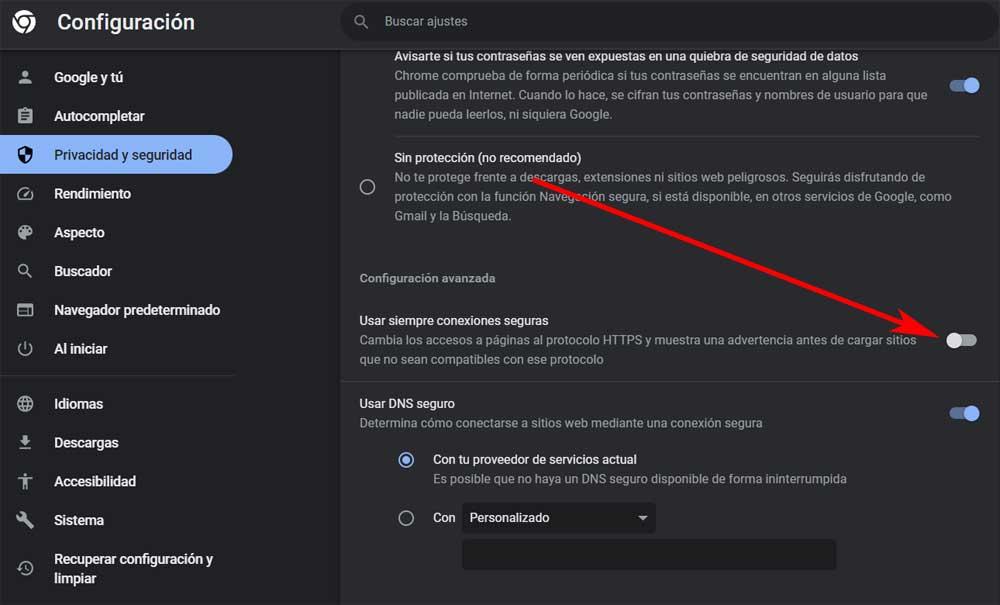 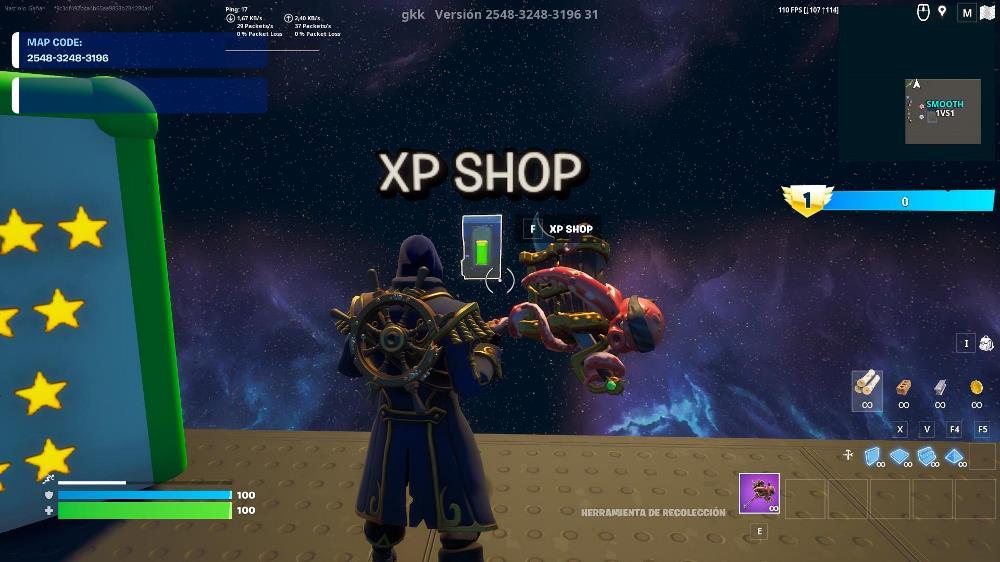 infinite XP maps to level up 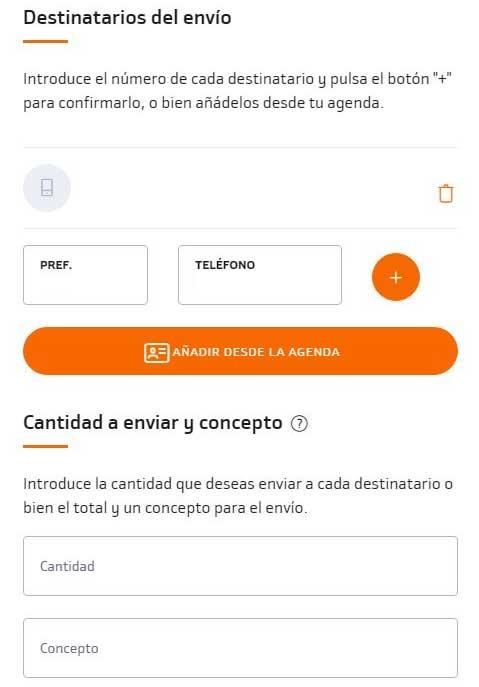 If you want to mount a cheap Intel PC, these will be your options