The cloud offers many advantages to the application development process. One of them is the ability to automate critical actions that are otherwise done by hand from time to time. Therefore, cloud architects can save a lot of time and effort by automating tasks and can spend their time and effort on other, more relevant aspects of their work. Butwhat are the cloud tasks that can be automated And what are among the main ones for a cloud architect? Here we show you five of them

Scaling automation is perhaps the most basic and at the same time the most necessary of all that can be done when using the cloud. Whether it’s automatic scaling of server resources or elastic scaling built into cloud-native services like Amazon S3, scaling is one of the main parts of the cloud. In fact, the possibility of having a scalable infrastructure is one of the main reasons why companies and professionals start using the cloud.

Of course, it is necessary to take into account that the scaling automation requires rapid launch of new server instances. It also needs that there are no barriers to be carried out. For this reason, this automation cannot be carried out independently, but rather another one, related to the servers, must be done at least.

Before the arrival of the cloud the provisioning a servernamely, its configuration for use in a networkIt could take several days. Or even months. But the advent of the cloud and its automation capabilities allow you to provision a fully functional and operational server instance, and have all the software and services you need ready to use in just minutes.

Automated server provisioning is one of the keys to automated scaling, as we have seen. But it’s also key for self-healing infrastructures. Removing a failed or compromised server instance, and letting automation replace it with a new server instance, also changes the way you troubleshoot in the cloud. This capability is very important to improve the time to resolution of many types of problems and failures.

Automated server provisioning works similar to launching new virtual machine instances in a compute service like Amazon EC2. Also new container instances in a Kubernetes environment. In either case, automation improves both speed and reliability in releases and escalations. Also in the repair of server instances, basic for most applications in the cloud.

Another benefit of automated server provisioning is improved availability. Provisioning automation means that a smaller number of larger servers can be replaced by a larger number of smaller servers. With this model, the availability of an application can be greatly improved and the impact of failures reduced.

But automatic server provisioning only works if the rest of the infrastructure needed to run the servers can also be set up quickly and easily. Automation, which we will see below, intervenes to a large extent in this.

Provisioning automation is not, per se, enough for you to get your cloud applications up and running and serving users. You also need to provision your load balancers, firewalls, network segments, and databases. In general, you need to do this for all the services your application needs, such as queues and caches. All the supporting infrastructure has to be set up, configured, and connected to your application before it is fully functional.

All of this provisioning can be time consuming if done by hand. If you are deploying to an on-premises data center, preparing and setting up all the necessary components can take days. But in the cloud it is enough to use a automation technique known as Infrastructure as Code (IaC) to provision the infrastructure for your applications based on calls to APIs.

With IaC you can specify how you want to configure your infrastructure in the source code. The file that will contain it can be managed in many cases with conventional software version control systems, such as oGit. From there you can pass the encrypted infrastructure configuration through a tool that will automatically take care of provisioning, configuring and connecting your infrastructure components to a working network.

There are many tools available to perform this type of automation. Two of the most popular are TerraForm and CloudFormation. Infrastructure as Code, therefore, offers many benefits to an infrastructure provisioning process, including change control and approval, change tracking, and infrastructure code reuse. Of course, it can only be used in a cloud data center or with benefits similar to those offered by one in the cloud. In them, the infrastructure APIs allow the creation of infrastructure in an automated way.

One of the most widely used code deployment automation methods is the pipeline. CI/CD. That is, the continuous integration and continuous delivery. This is a model that allows you to automatically apply code deployments to production applications based on code checked in a version control system, such as Git. Depending on the application and company policies, automated deployment can be scheduled or triggered when a change to the codebase is made and available for deployment.

There are many tools to enable automated code deployments. These include Jenkins, GitLab, and AWS CodeDeploy. Each of them works in a different way, so each architect has to choose the one that suits him best in each case.

It is often overlooked, but the automatic dynamic scaling that is built into many cloud services is very often automated. In fact, cloud queue services, cloud data storage, and cloud databases rely heavily on automation to manage the scaling needs of the dynamic applications that use them.

In many cases, cloud architects prefer to use a data storage such as S3 instead of creating their own from a local drive. This is because they are simple, safe and reliable services. In addition, they are easily integrated and their functions are often automatic. The same is true of many other services offered by public clouds. By using them you take advantage of the automation that they incorporate and that it runs practically invisibly and in the background.

These are the main automations that a cloud architect can take advantage of. Not only can you, but to improve your work it is recommended that you do them, as well as support and encourage automation in all cloud-based applications. The more you automate, the more time you will have to develop other more relevant tasks, and the less complications in your day to day. 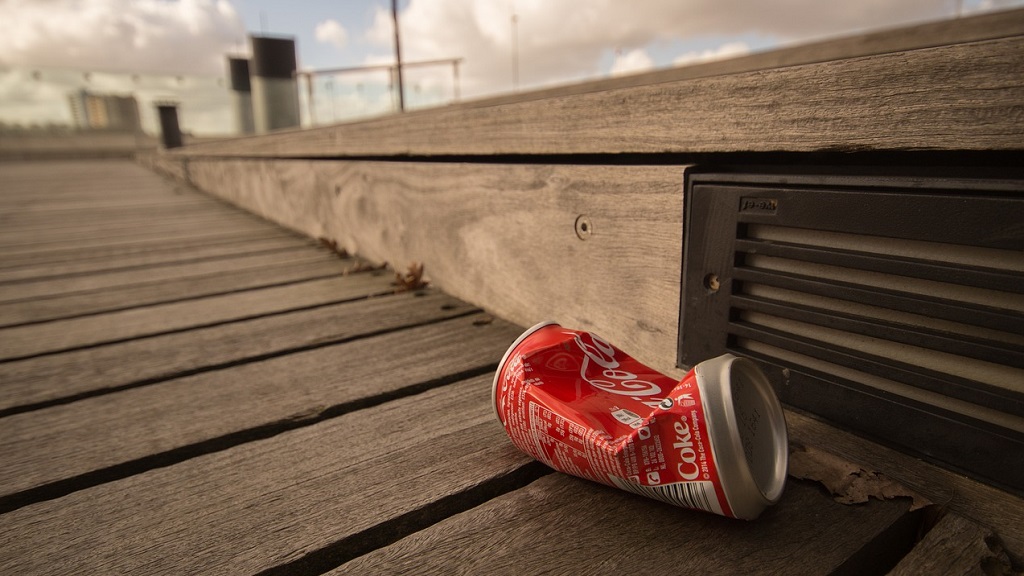 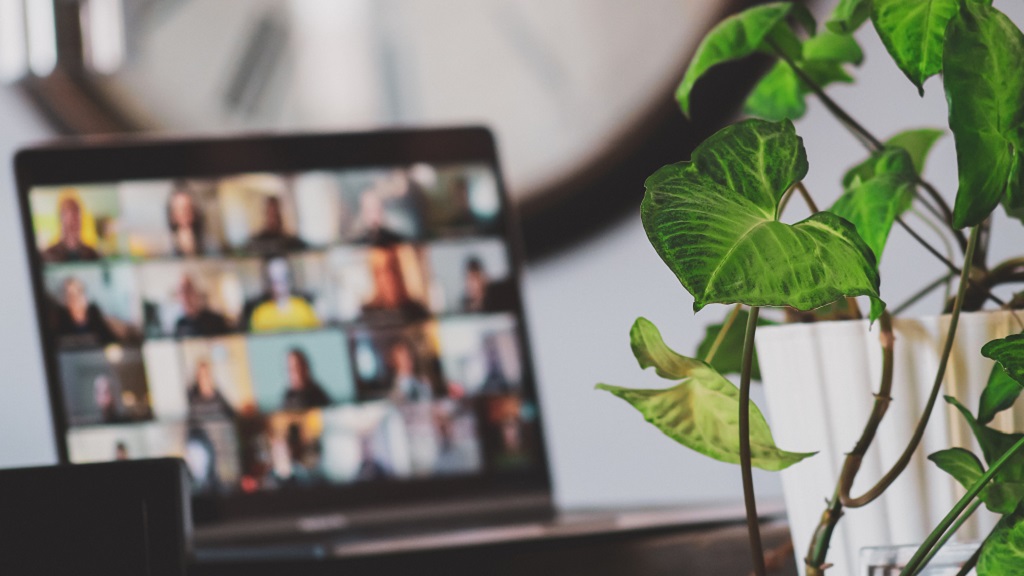 45% of remote employees communicate better thanks to teleworking 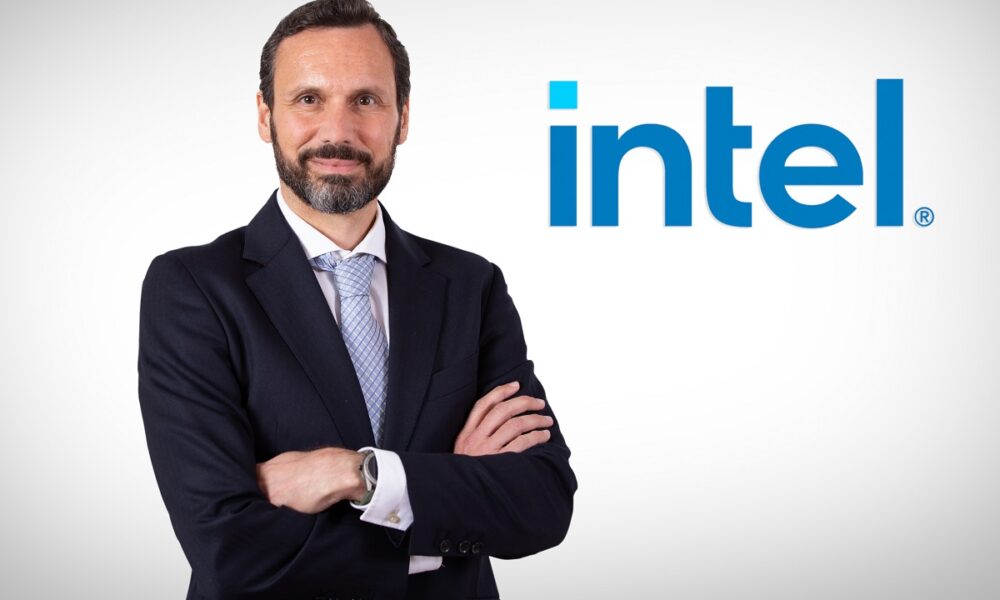 Quantum computing and noise, when will we get to quantum practicality? 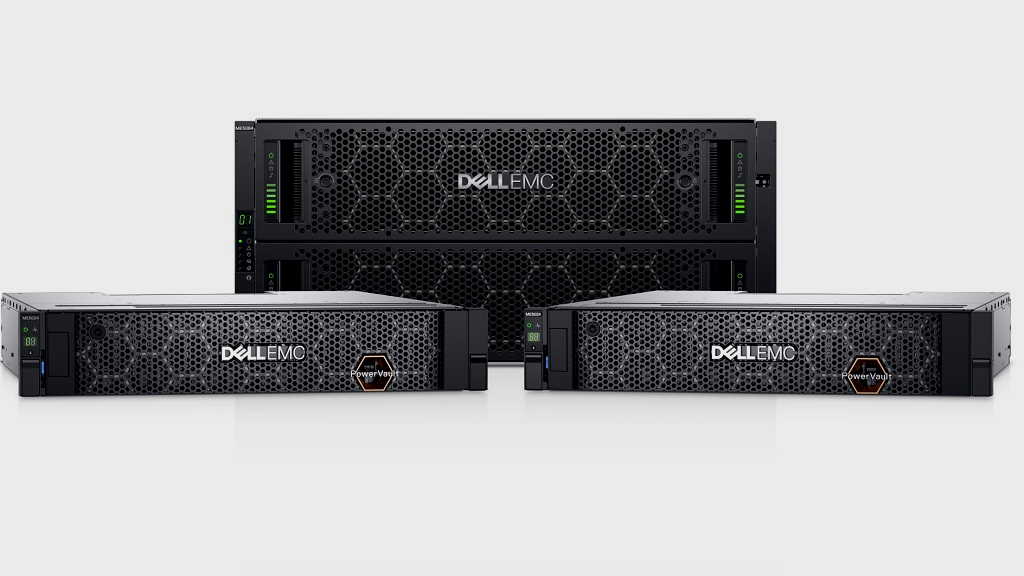 Dell launches PowerVault ME5, its new solution for SMEs