Thinking of upgrading your PC storage, or buying a new computer? Then you’ll need a next-gen SSD to measure up, and you’re not going to find any better than the new one. Samsung 990PRO SSDa solid-state drive with blazing read and write speeds designed to withstand the high workloads required by a next-gen PC. You want to know more? Well, keep reading, we’ll tell you everything below.

PCs have evolved a lot in recent years, and their performance has multiplied by several integers. To keep up, you need your storage to keep up with the rest of your hardware, and there’s no one better than samsung for this, since it is not in vain that they are the world’s number 1 manufacturer of Flash memory since 2003.

With a reading speed that reaches 7,450MB/s and with up 6,900MB/s typing speed, games, programs and even computer boot-up has never been faster. What’s more, this SSD is ready for heavy workloads, which means that if you intend to use it professionally for, say, virtual machines, 3D editing or database management, you’re going to get the best performance out there. can have today under the interface PCIe 4.0.

But not only are you going to have first-class performance, but one of the novelties of this new generation of Samsung SSDs is also the energy efficiency. According to the manufacturer’s own data, the 990 POR is up to 50% more efficient than the previous generation 980 PRO, and is capable of managing 1,319 MB of data per watt consumed compared to the 877 MB/W of the previous generation.

One of the biggest problems that NVMe PCIe 4.0 SSDs have had since their release has always been the temperature management, something that has forced almost all manufacturers to implement cooling solutions in the device in order to avoid Thermal Throttling, a safety mechanism that reduces the performance of the unit to preserve the temperature. You won’t have that problem with the 990 PRO, since between the nickel coating of the controller and the heat sink label, this SSD gets practically no heat and can always work at 100% without having to install a heatsink. And this makes it ideal for laptops or even for the playstation 5! 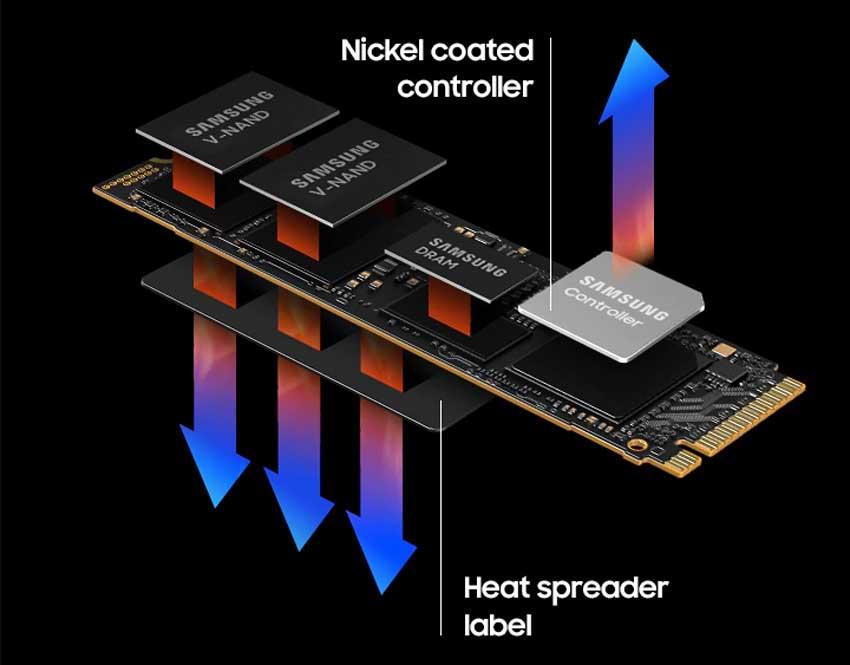 To all this we must add the fact that the 990 PRO is one of Samsung’s most durable SSDs; forget about having to measure what you use the SSD for so that its useful life does not end, because with up to 1,200 TBW of durability you will be able to use it for years and years without fear of it breaking down… the durability of the SSD will allow it to survive the rest of your hardware and you can even use it in the next PC you buy 10 years from now!

Finally, we cannot finish talking about the 990 PRO without mentioning the software that Samsung has developed for all of its SSDs and which, of course, is fully compatible. Is about Samsung Magiciana program that will help you unleash the full potential of the SSD with a simple but complete interface, thanks to which you will be able to check the performance and health status of the unit, update its firmware or configure the integrated data protection systems, Everything from the same application! 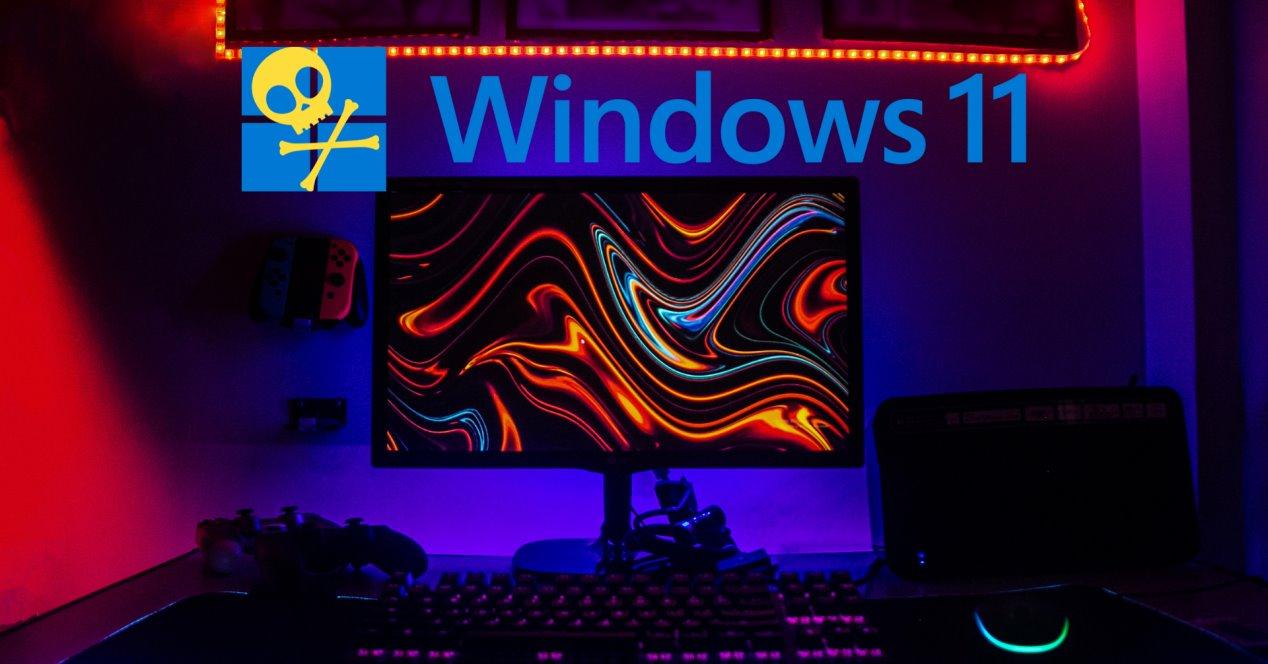 The official (and dangerous) Windows 11 trick to speed up games The soundbar with bluetooth and RGB arrives to dominate them all 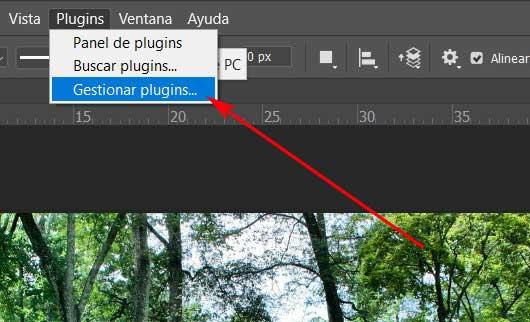 This is the most unknown function, but with the greatest potential, of Photoshop 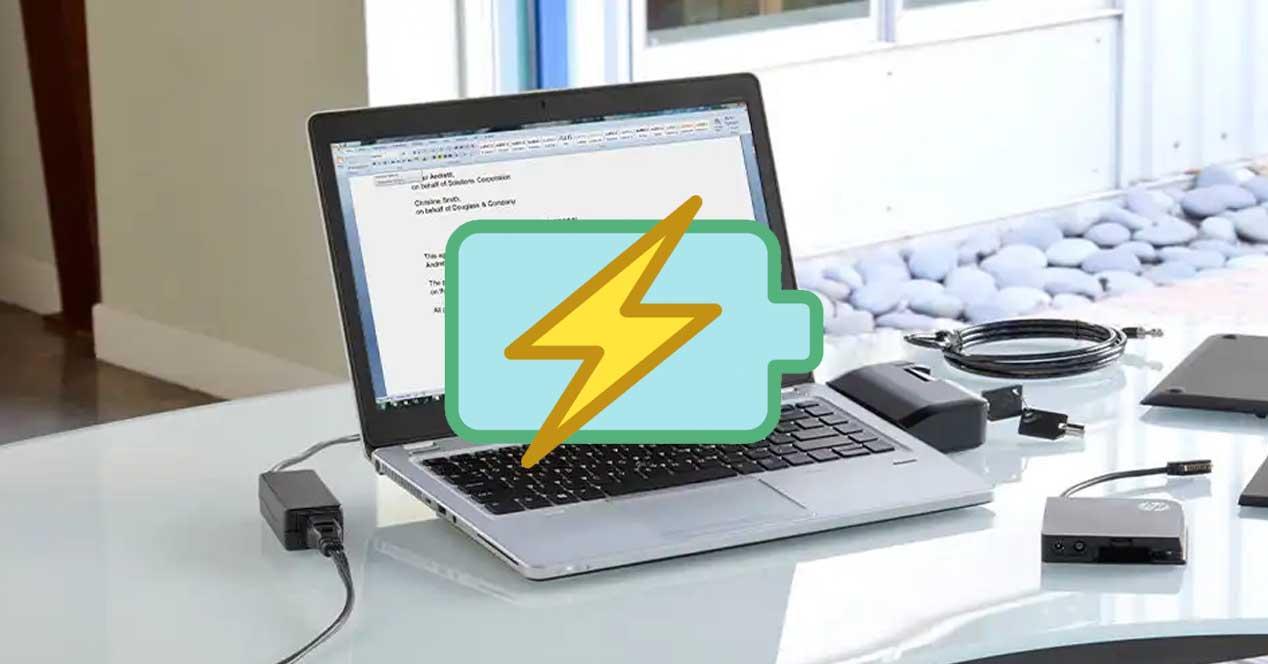