We were still running out of stock of nougat and shortbread from last Christmas, when Microsoft left us speechless by announcing its intentions to acquire Activision Blizzard and King, an operation valued at almost 70,000 million dollars Of course, from the first moment we were very clear that it would have to go through a particularly large round of microscopes, both by the industry itself and by the regulators. A lot of red traffic lights, some of which have already changed color, as is the case with the current shareholders, but others still do not allow passage.

One of the key steps in this process is the one that corresponds to the European regulators. And it is that these, on many occasions, are “harder” than those of other jurisdictions. In other words, if Europe approves an operation, in many cases it can be interpreted as a sign that the process will prosper. It is not clear to me that this is the case in this regard, since to the interests of Microsoft and Activision Blizzard, those of Sony are addedwhich points in the opposite direction, considering that this acquisition could negatively affect PlayStation.

In this sense, Microsoft stated, shortly after the purchase announcement, that Call of Duty would continue to reach PlayStation beyond what was signed, at that time, between Sony and Activision Blizzard. Despite this, Sony started making lobby practically immediately on regulators, forcing a response from Microsoft in mid-summer. And, of course, given the recognized importance of Call of Duty for your console, Microsoft’s proposals are considered insufficient by the Japanese technology company.

And it is at this point that, according to the Reuters Agency, European antitrust regulators are seeking to find out whether Microsoft will limit or prevent games published by Activision Blizzard, Call of Duty among them, from reaching rivals. And how is he doing it? Well, with a consultation with companies in the sector. A query that addresses several points, such as Microsoft’s policies regarding the sale of games through the Redmond digital stores, but of course, also about what would happen if Microsoft decided to make the Activision Blizzard catalog exclusive to Xbox.

They do not have much room for such research, yes, must make a preliminary decision by November 8 on whether they authorize the acquisition, although this will not be the last step in the old continent, since it is expected that after the pronouncement of the regulators the European Commission will open an investigation, whose estimated duration will be four months. 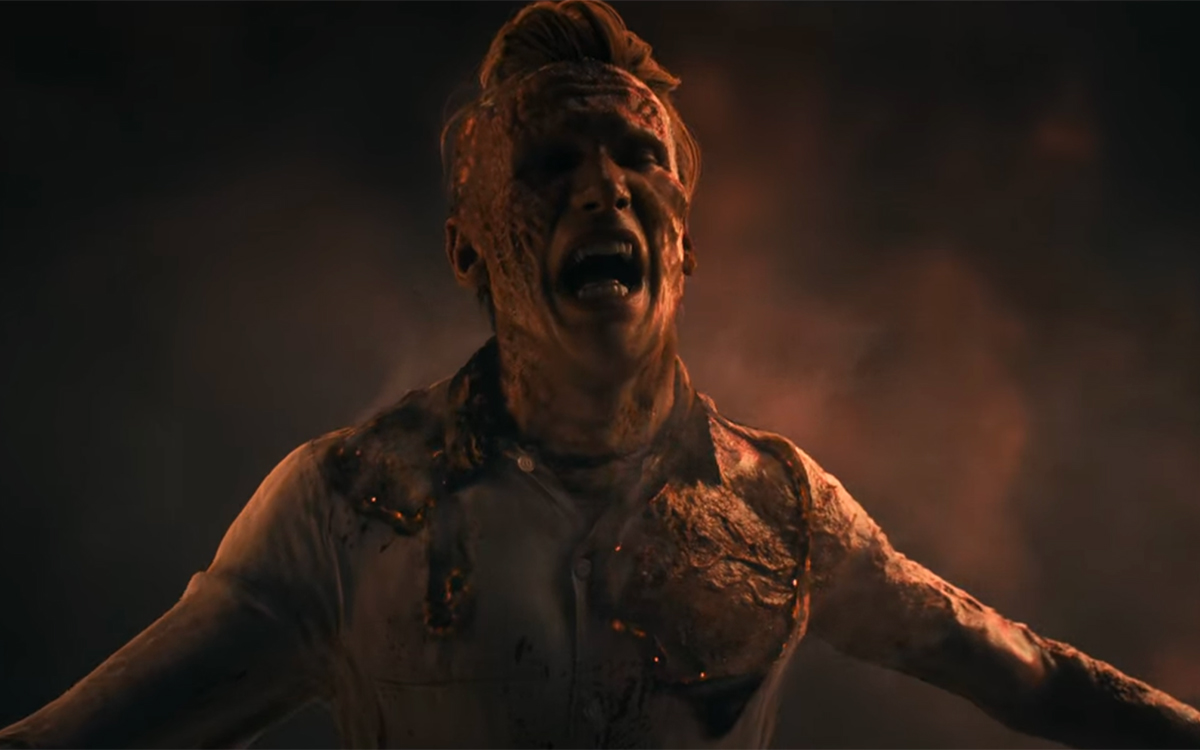 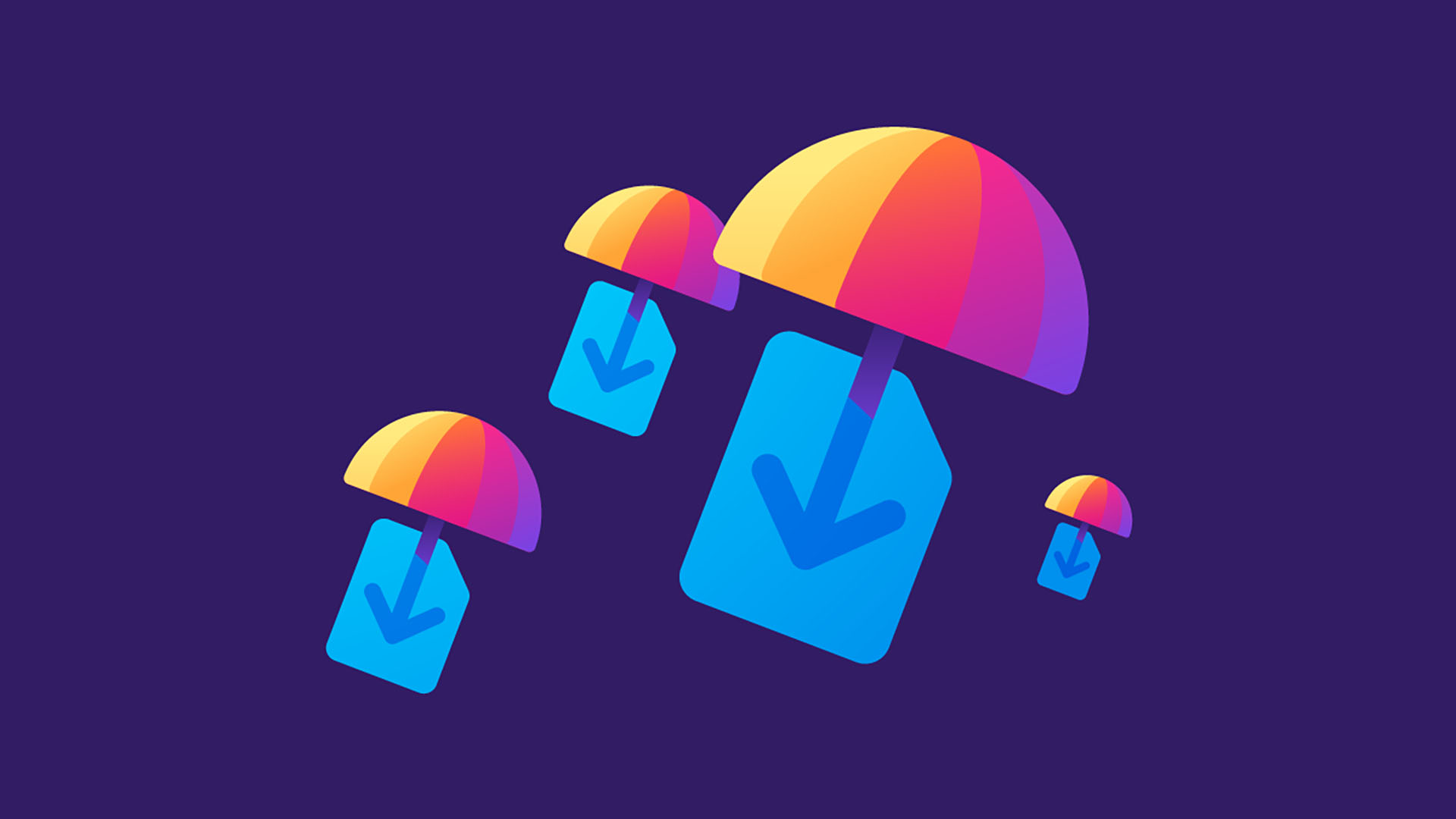 Some files will soon be blocked by Firefox, for your safety 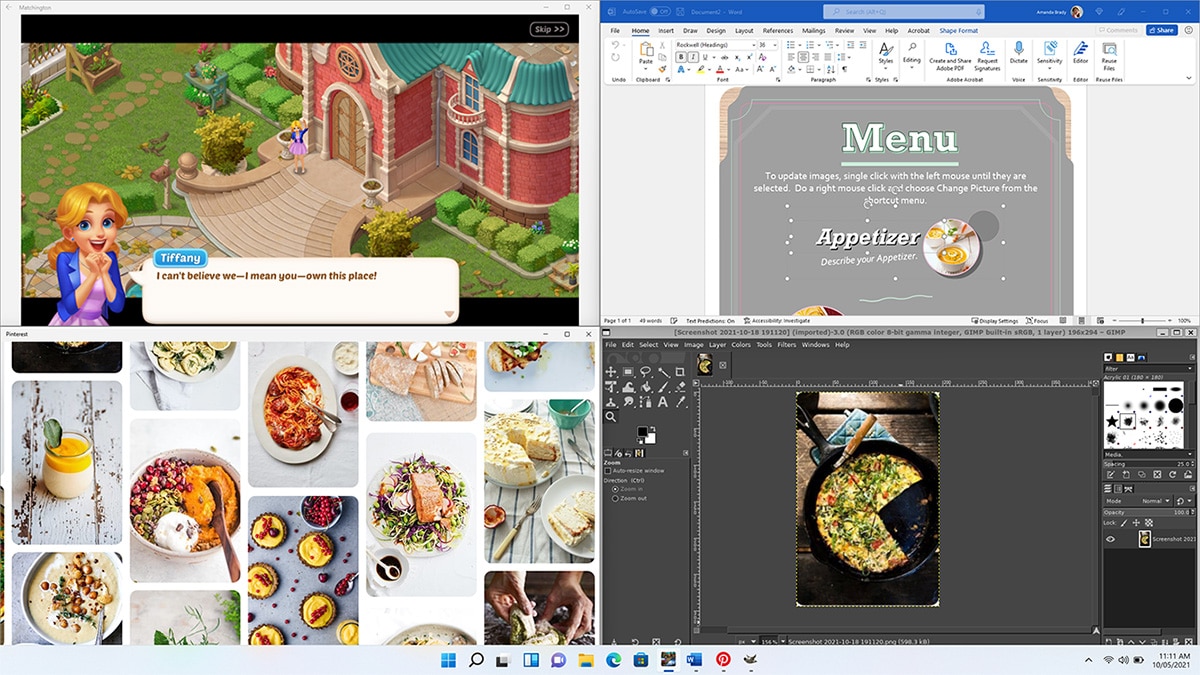 SFR abandons the commitment on its plans, Google Play on Windows 10 and 11, this is the recap ‘ 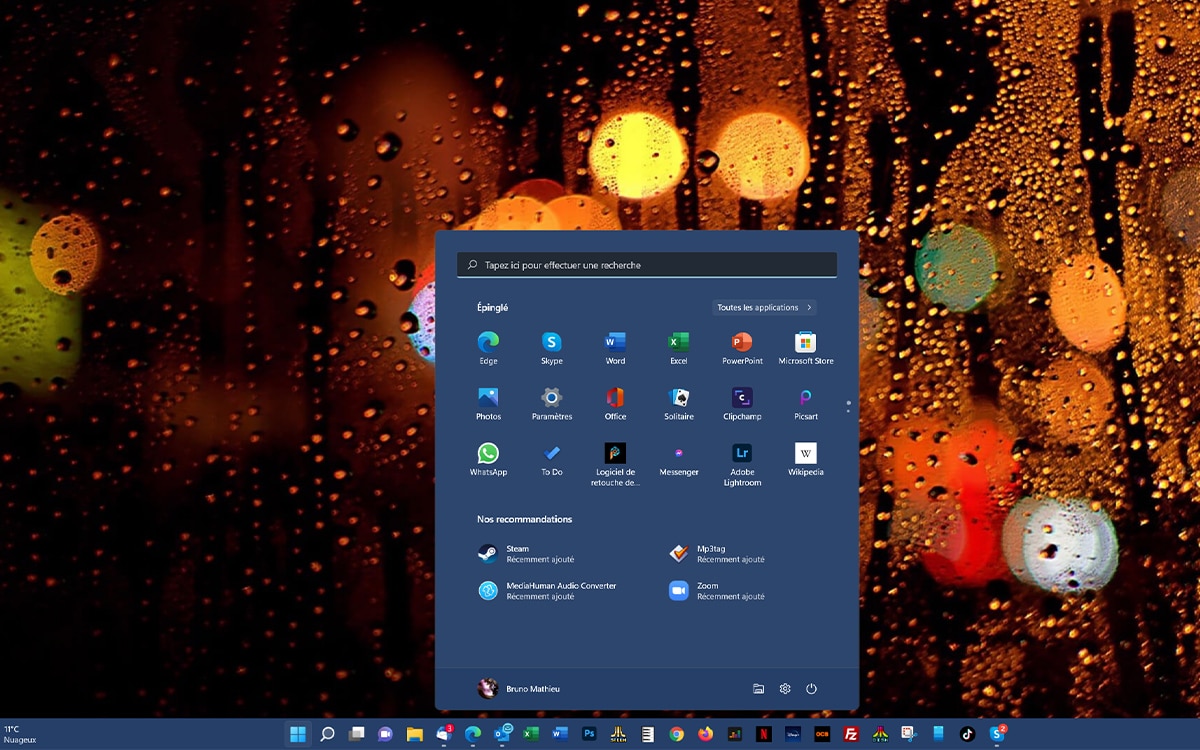