The artist and publisher of the popular card game have teamed up to promote Friday Night Magic.

Magic the Gathering, the most famous collectible card franchise of all time, has announced a collaboration certainly unexpected for some of the public; the editor Wizards of the Coast (WotC) has teamed up with… Post Malone to breathe new life into its Friday Night Magic.

These are events that are held, as their name suggests, every Friday in specialized places such as the famous Games Workshops. Unlike classified tournaments, these evenings are primarily intended for beginners or less experienced players; they can then quietly learn about the official formats without feeling the pressure of side tournaments, which can be intimidating to the point of discouraging neophytes.

A real fan of Magic

Post Malone is therefore an ambassador of choice. Indeed, it is common knowledge that the artist is a fan of the game who regularly publishes his deck openings on social networks. “You’d be hard pressed to find a bigger Magic fan than Post Malone”, Explains Nathan Stewart, Marketing Director of WotC. “As a longtime fan, he is well aware of what Friday Night Magic means to our players.”, He rejoices. “I am obsessed with Magic”, Confirms the person in a press release. “It’s a dream come true. We’re gonna do some really cool things, so keep your eyes peeled ! ”, He enthuses.

Neither Post Malone nor Wizards of the Coast have not yet given details on the form this collaboration will take. The editor is content to speak of a “2022 that will be a busy year with new partnerships, even bigger online experiences, and more ways to celebrate the game they love”.

A powerful ally in a delicate transition

In any case, it looks like a brilliant operation for Wotc, which is currently experiencing a fairly delicate generational transition. If the community of die-hard fans is always so active and enthusiastic, the designers of the game are forced to note that it struggles to renew itself and to attract new players. This results in progressive aging which could well have serious consequences. It is therefore urgent to find a way to renew this fanbase.

And that, the Wizards understood it well. They have already explored some avenues like partnerships with various legendary franchises like Street Fighter, Warhammer 40K and Lord of the Rings. But the least we can say is that they were received very freshly by the players, and we are not even talking about the collaboration with Fortnite which was heresy as it seemed forced and against nature.

On the other hand, the association with Malone seems much more legitimate and relevant. After all, we are talking about a lover of the game who enjoys international notoriety; the ideal vector to dust off the image of this timeless game. It only remains to wait for the official program of this collaboration to know if we will be entitled to some events on the Old Continent. 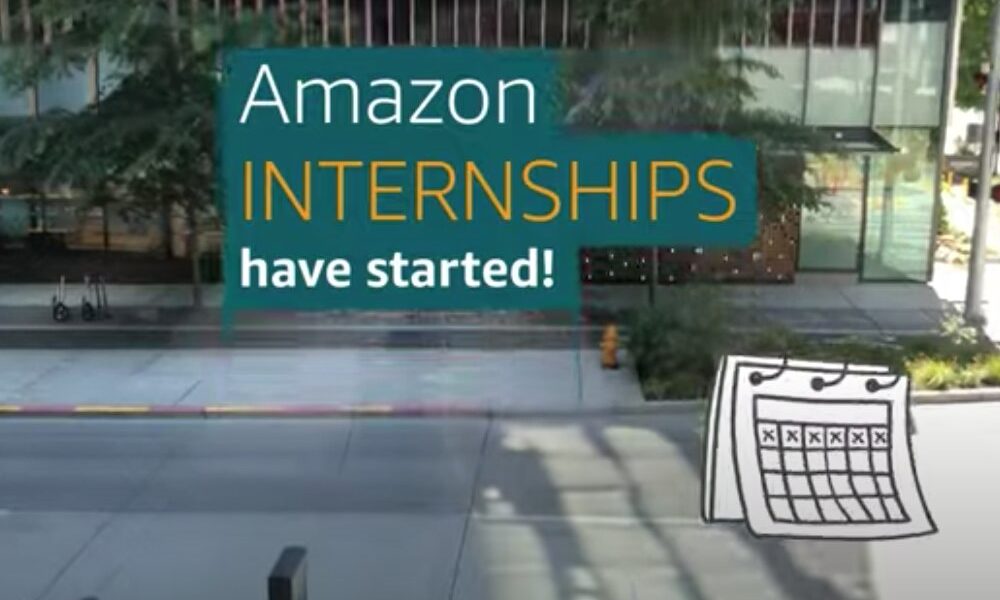 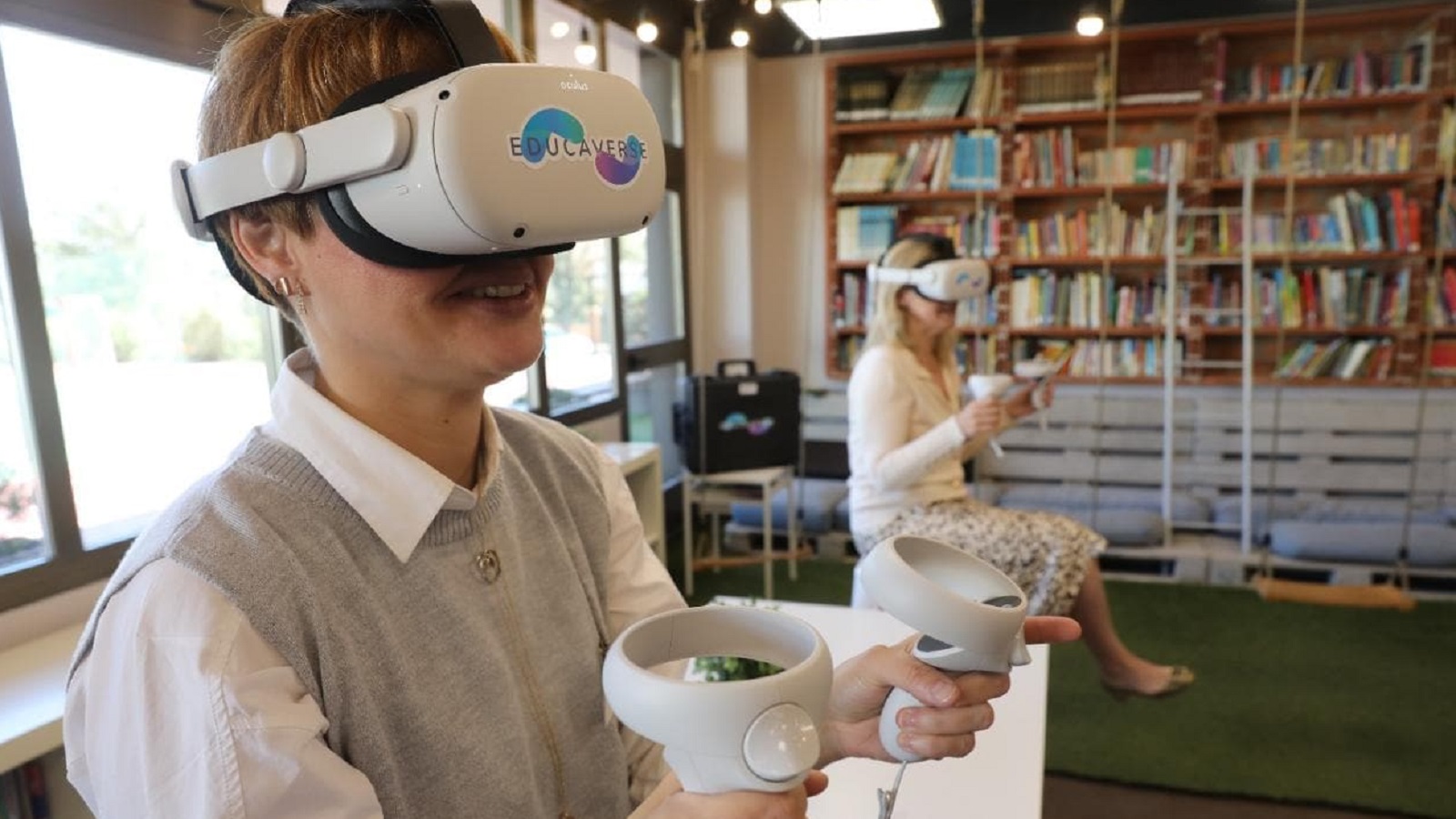 Sevillian entrepreneurs create Educaverse, the metaverse for the educational community 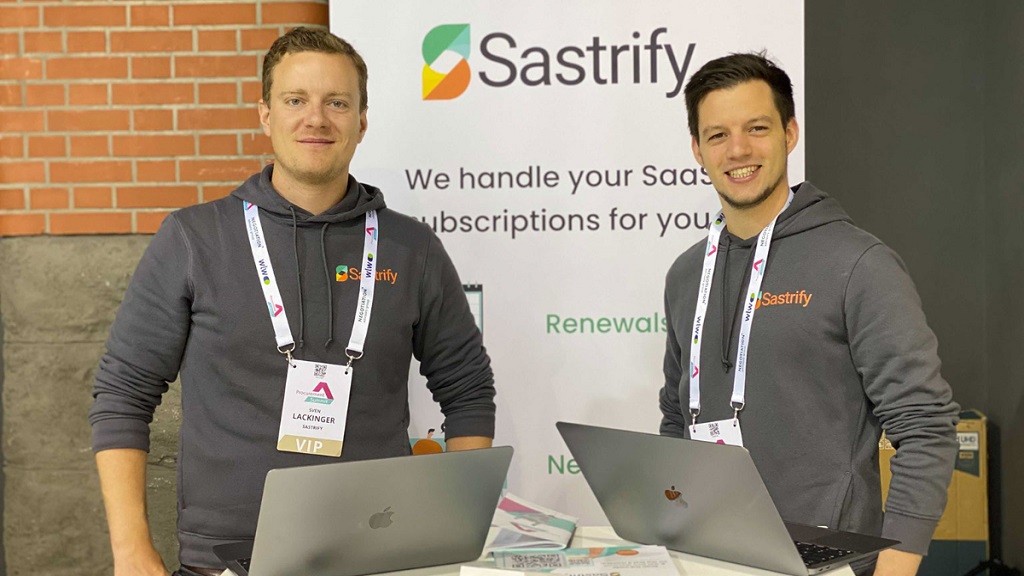 Sastrify arrives in Spain after capturing more than 14 million euros 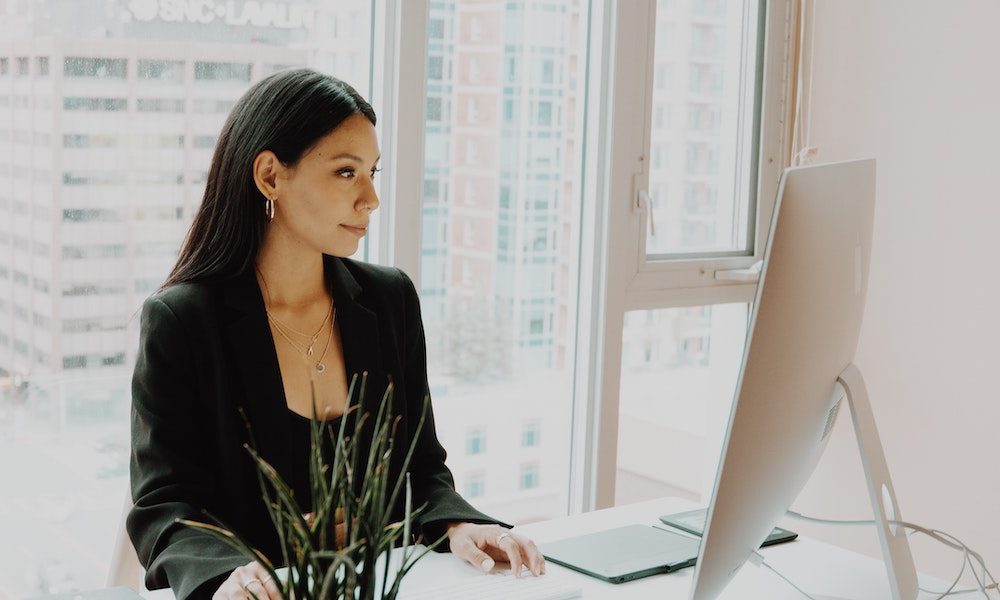 Five rules CIOs have learned after two years of the pandemic