NVIDIA launched without too many flashes what will be the GPU for the lower-middle range destined for hidden mining with air gaming. The market is a disaster and this range is no longer synonymous with quality / price and this GPU by implementing Turing architecture and being a remake was expected to be able to take over those positions that now RTX 3060 can not. But it will not, since the performance is better than expected in gaming and especially in mining.

Without a single official blog post, this is how this graphics card arrived just a few days ago and it didn’t seem to have anything in store that we haven’t seen before beyond the eye-catching 12GB of GDDR6. Well, now we have more data two days later and it turns out that it is tremendously competitive despite being a mix between the two variants launched almost two years ago.

New data provided leaves a rather complicated outlook for the market, since not only is this card located between the RTX 2060 and its SUPER version, but it is also integrated into the fight with its counterpart RTX 3060 and in direct competition with the RX 6600. .

It is true that the price does not accompany speculation, but without a doubt the GPU has surprised and the specifications are nothing to write home about:

Basically it has the same Shaders as the RTX 2060 SUPER with the bandwidth of the RTX 2060 due to its smaller bus, a little more TDP and of course, 12 GB that are the cause of said increase. So how do you expect it to be competitive? It should be slower than its SUPER sister, and it is, but by so little difference that it is considered a rival to the current mid-range for those 12GB.

If this data is already good in itself, the mining data is even more spectacular and shows that the GB of VRAM is crucial and especially the fact that it is not limited. Performance is out of the question with 31.65 MH / s that place it above the current RTX 3060 and above all the RX 6600 XT, where it is also the one that consumes the least in this environment and the one that achieves the best efficiency therefore with 379.33 kH / j.

With this and given current prices and especially the fact that NVIDIA has not published, curiously, its MSRP price, manufacturers have a free hand to speculate what they want and need, as well as stores. Not in vain surely many of us have already seen prices above 600 euros in certain models, when two years ago they were much cheaper.

Ultimately, the RTX 2060 12GB is the big stuffy in all respects. Nobody bet on it in gaming and it was surprising, but obviously it was a card focused on mining because not even miners want / can buy GPUs at the exorbitant price they are at. 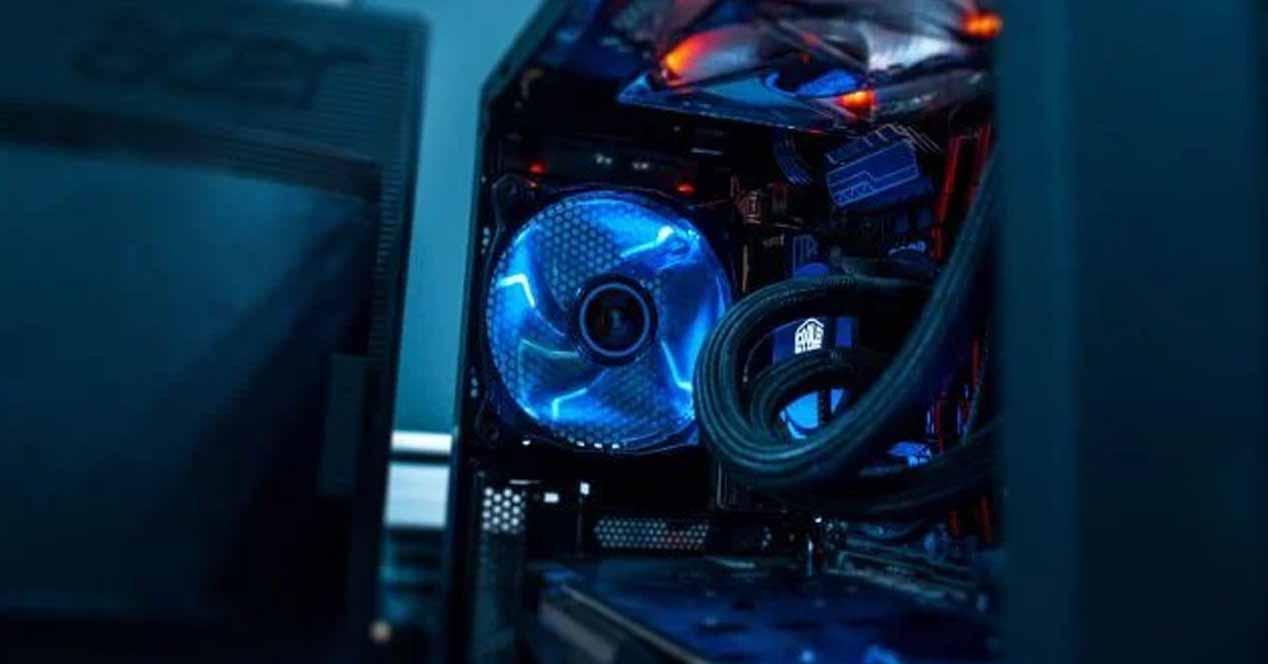 Can I sync my photos between devices in ACDSee Photo Studio?